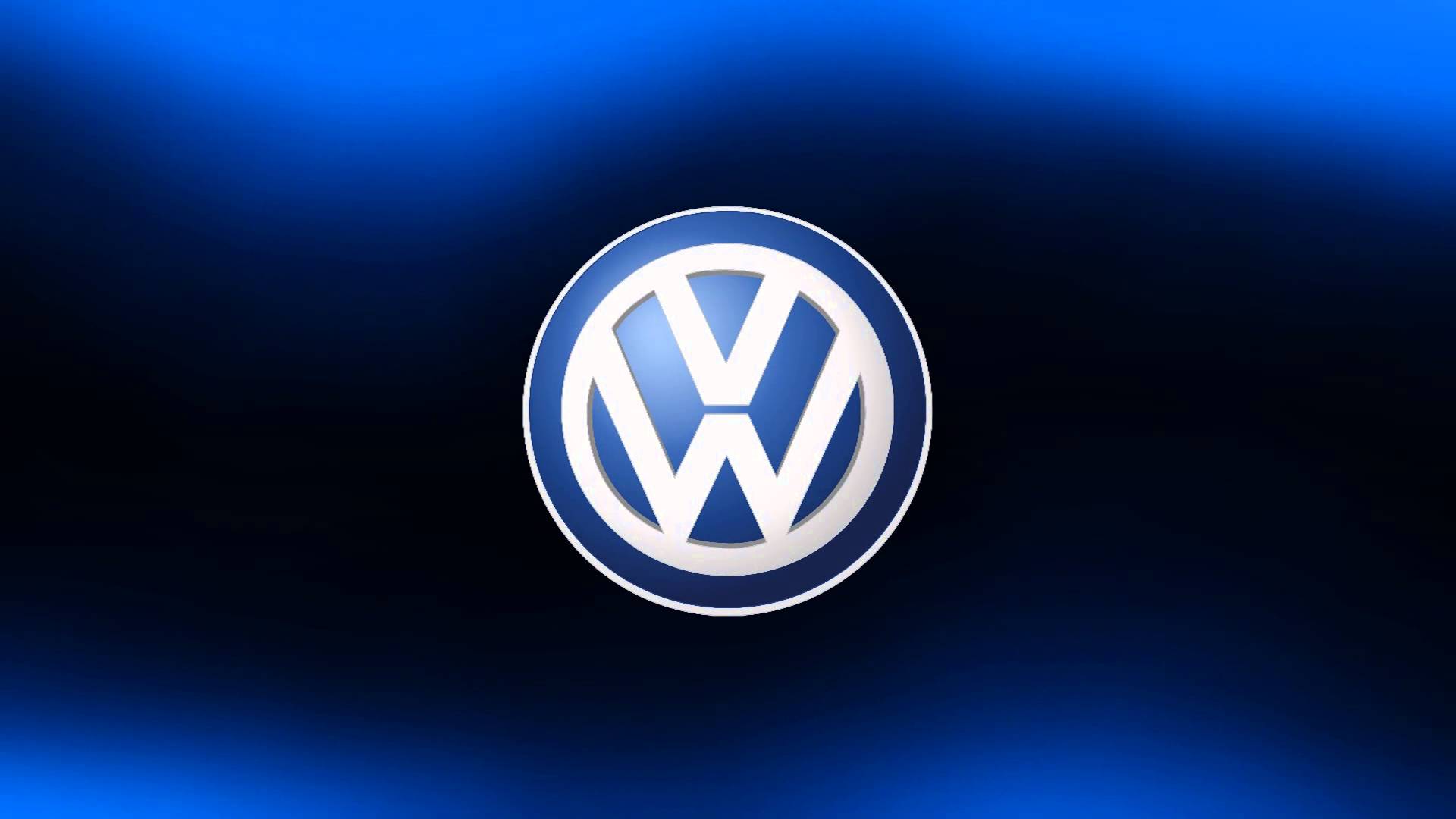 Volkswagen AG (ADR) (OTCMKTS:VLKAY) is on the spotlight once again, this after it was revealed that it cheated a second time on emission tests.

The car maker is now being accused of programming about 10,000 cars with larger diesel engines to emit fewer pollutants. The agencies say the company installed software designed to get past tests on its Porsche and Audi vehicles. On the road, these cars emit up to nine times more nitrogen oxide pollution than what’s allowed by the Environmental Protection Agency.

Volkswagen admitted two months ago that it had rigged emissions tests for its four-cylinder diesel engines on more than ten million cars around the world. Of this number, almost half a million were in the United States. The device was found by the Environmental Protection Agency and California Air Resources Board while it was testing the vehicles.

According to some suppliers, the company had been warned about doing this and the EPA said they knew or should have known that by using this software, the cars were not following the Clean Air Act. 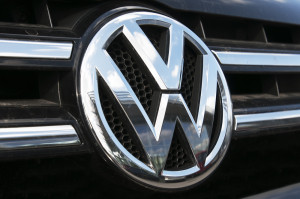 Volkswagen just released a statement saying that no software was installed in the 3-Liter V6 diesel motors to get past the testing. The company also said it would fully cooperate with the EPA to clarify the situation.

Volkswagen officials recently said a small number of software developers were behind the computer code that allowed its vehicles to get past the emission tests. Earlier today, analysts started to question if this was true.

Analyst Karl Brauer thinks Volkswagen should have revealed everything about the people and software behind the scandal. He added that today’s announcement makes the company’s words about only a few people being involved appear even more outrageous.

Experts and people in the car industry were surprised. The House Energy and Commerce Committee said the investigation on the company would continue.

Volkswagen is currently facing huge fines, $37,500 per vehicle to be exact. The car maker has sold millions of vehicles so the number could be billions when the scandal is over. The company recently announced that it set aside almost 7 billion euros to pay for the recalling and fixing of the cars involved.

The EPA said a few hours ago that the software on the six-cylinder diesels has a timer that turns on pollution controls when testing begins. All this makes the cars emit less pollution, according to the agency. The cars involved are said to be this year’s Porsche Cayenne, the 2014 Touareg and the 2016 Audi A6 Quattro, A7 Quattro, Q5, A8. Experts believe this could drop sales for Porsche and Audi, which rose by 16 and 23 percent in September.

Volkswagen is currently fixing the first cars involved and has stopped delivering four-cylinder 2016 models until everything is resolved. The agency has the option to recall the VW vehicles but has yet to do that.