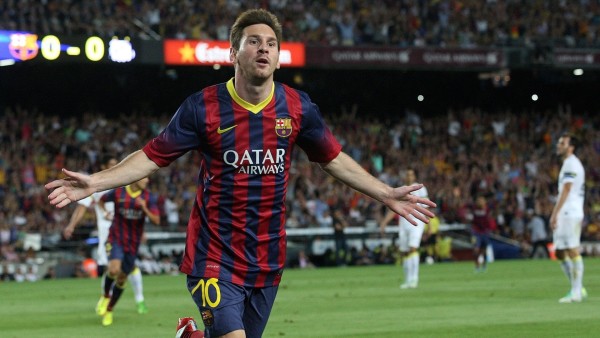 Faster than a speeding bullet, well faster than a segway at least. Soccer has always been about broad positioning and flowing play but getting into the right place at the right time requires some serious sprinting power. Whether it’s a well laid up attack on the goal or a mad dash to defense when the opposing team breaks through the lines, if you’re not quick on your feet you’re dead in the water.

So who is Soccer’s most insane bolter? Read on to find out the Fastest Soccer Players. 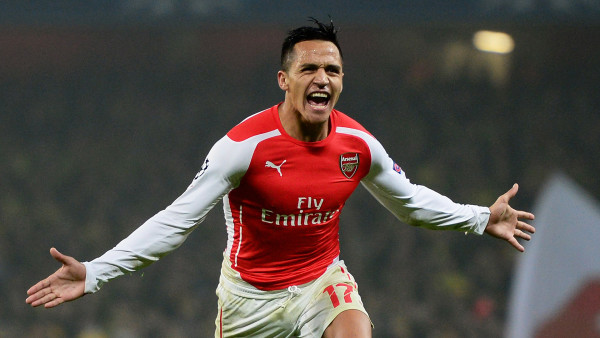 Twenty seven year old Alexis Sanchez clocks in at 18.7mph. The young Chilean international star recently signed on with Arsenal F.C. for $51 million, the club’s second most expensive sign. He has so far represented Chile in two World Cups and led the team to victory in the 2015 Copa América. 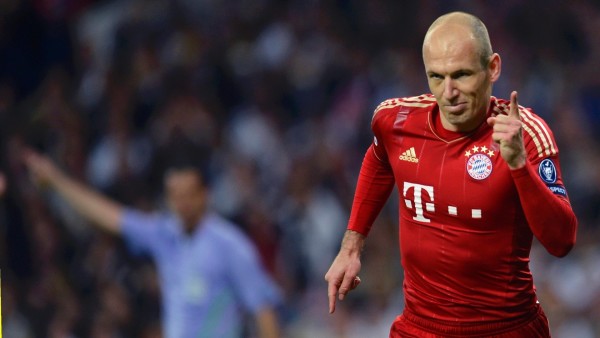 Hitting a top speed of 18.9mph, only just edging out Alexis for the number nine spot. The thirty one year old captain of the Dutch international squad plays for German side Bayern Munich. So far he’s scored 76 goals in 134 appearances and was ranked the fourth best soccer player in the world by the UK newspaper The Guardian. 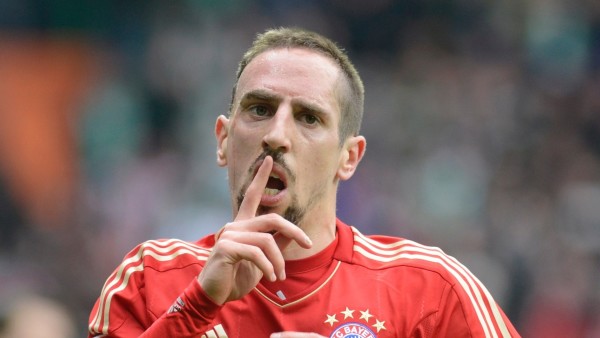 Thirty two year old French man Franck Ribéry comes in at number eight with a top speed of 19mph. He is a three time winner of French player of the year and also won the German player of the year, becoming the first person to ever hold both titles. He currently plays alongside the ninth fastest player Arjen Robben for Bayern Munich. 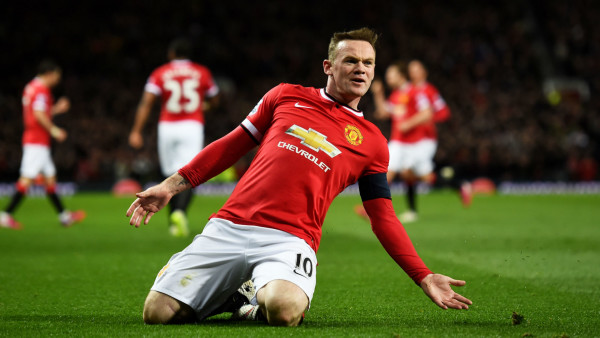 A surprise inclusion this. Not exactly known for his sprinting, nonetheless Wayne Rooney has a formidable top speed when given the space. Edging out Ribéry by point four miles per hour to top out at 19.4mph. He currently plays for Manchester United and the England International Team, he is the most red carded player to play for England.

Considered by some to be the best player currently working, Lionel Messi will likely go down as one of the all time greats, If not the fastest player in the world. Topping out at 20.2mph putting him a cut above the others. He currently plays for Barcelona and led them during both of their Treble years. 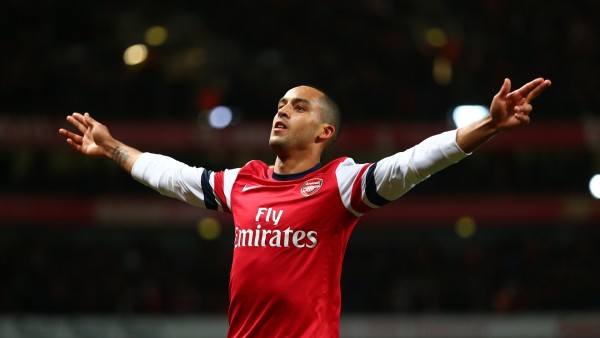 Clocking in at 20.3mph the young Theo Walcott is lightning on the pitch. His youth giving him the stamina to maintain his speed for longer periods of time. He currently plays for Arsenal F.C. and is the youngest player to ever play for England on the International stage. 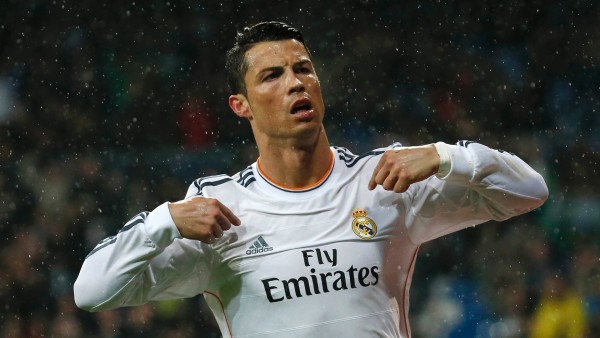 Say what you want about the player off the pitch, when he’s on form he is a joy to watch. With a top speed of 20.9mph the Portuguese prodigy has become the countries’ top goal scorer. He currently plays for Real Madrid. 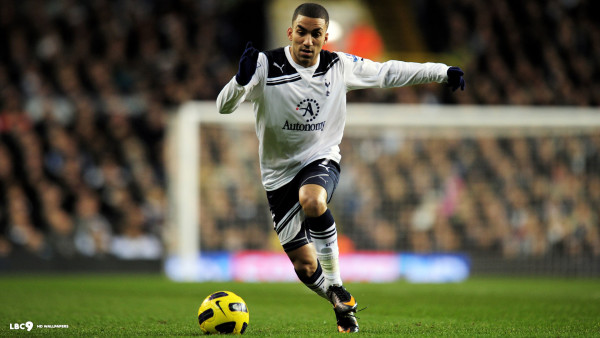 The Everton winger, he signed to the team late last year after being on loan from Tottenham, clocks in at 21mph flat. He plays for the England International squad. Not exactly the biggest name in the sport, but he’s one of the fastest. 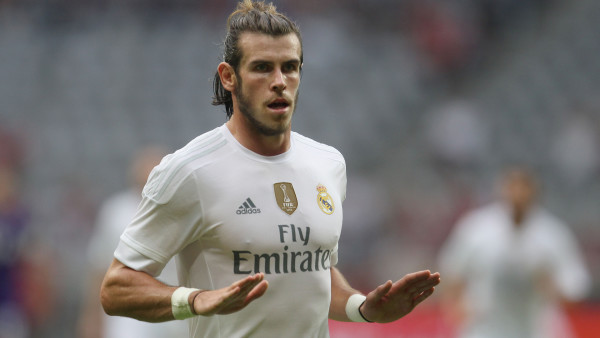 The Welsh born winger for Real Madrid clocks in at an impressive 21.6mph. He was, in 2006, the youngest player to ever represent the nation of Wales internationally and he helped Real Madrid win the Copa Del Ray and the Champions league in 2014, his first season with the club. 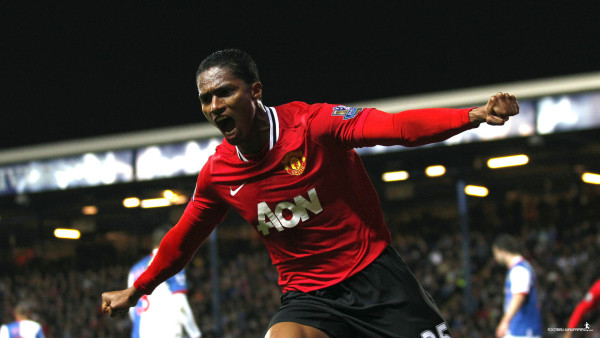 Number one, the world’s Fastest Soccer Player. Manchester United’s Antonio Valencia. With an impressive 22mph top speed the Ecuadorian winger is a speed demon on the pitch. He has helped his club win two Premier League Trophies and has represented his homeland Internationally.

So there we have it. The Fastest Soccer Players in the world. All information courtesy of a FIFA study conducted last year over several league games and international appearances first reported in the Spanish Newspaper Mundo Deportivo en Español.

So what do you think? Agree? Disagree? I’m fairly certain I’ve seen some players sprint faster than 22mph myself but as we all know it doesn’t help to argue with FIFA studies. It is 2017 after all, they probably have a good way of figuring something like that out! Let me know what you think in the comments.