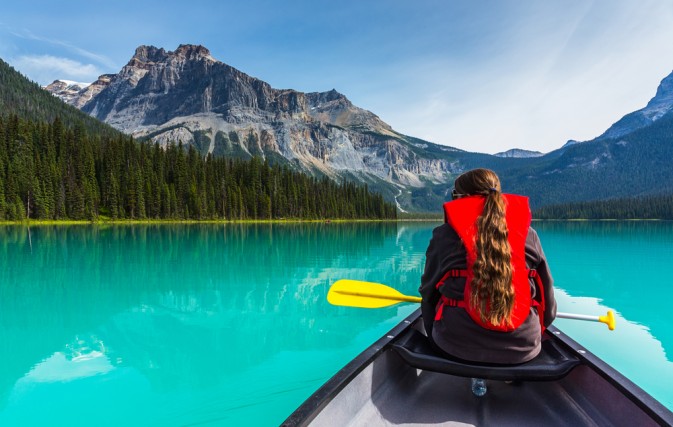 If you’re planning a travel adventure in 2017, you won’t find better destinations than the 10 listed here.  Whether you’re a nature lover, history buff, foodie, or just want to hit the beach or clubs, there’s something here for every traveler. We’ll try to avoid the regular places you’re used to hearing about so let’s get into it!

You won’t find Albania on the top of many tourist destination lists.  The crowds tend to flock to Greece or beautiful Croatia, but the tiny country of Albania offers unique adventures of its own.  In Albania, you’ll

experience a mix of cultures and customs.  Explore the fascinating history behind the ancient Greek city of Butrint, a UNESCO World Heritage site.  Hit the beach and have a drink of Korca beer as you gaze out at the Ionian Sea.  Travel through breathtaking mountain vistas, discover ruins from the Ottoman Empire, and explore this underrated gem before the tour groups start to arrive. 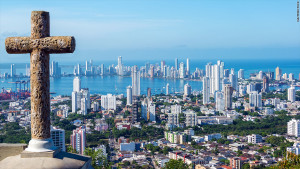 While concerns over the Zika virus are warranted, Colombia presents a safe and unforgettable South American travel experience.  Tourism is heating up in the country as more travellers are drawn to its enchanting people, vibrant culture, and colorful history.  Start your journey in beautiful Cartagena and explore Colombia’s rich coffee growing traditions.  Next, visit dizzying Medellin for the best food in the region, and finish off with time of relaxation on the glittering white shores of the southern Caribbean.

In an exciting move for warmer relations, tensions between Cuba and the United States have greatly 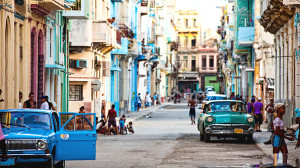 subsided over the last two years.  International travellers have adored the island country, its people, and its music for several decades.  Investors are planning for Cuba’s bright tourism future by fuelling capital into tourism infrastructure.  Cuba promises something for every traveller, from its rich culture and history to the world-class beach resorts dotting the coastlines of Varadero or Punta Cana.  Enjoy a cocktail in the shade, ride in a 1950s taxi convertible, and learn about the dramatic revolution that swept the country many years ago. 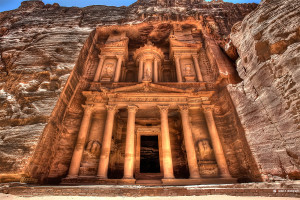 Jordan is not only one of the safest and most accessible travel destinations in the Middle East, but it also presents one of the most unique experiences.  The red pillars of ancient Petra are a particular standout for history buffs.  Dive in the fabled Red Sea, or hike through temperate mountains and rugged countryside.  Try to float on the mysterious Dead Sea, and maybe even spot astronaut Mark Watney on the alien landscapes of Wadi Rum, recently featured in Ridley Scott’s blockbuster The Martian.  Travel in Jordan is safe, affordable, and flexible for all kinds of travellers.

China presents several challenges and opportunities to make an unforgettable journey.  The country, one of 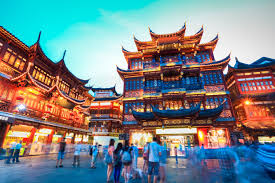 the largest in the world, is filled with hidden valleys and landscapes yet unseen by foreign visitors.  Visit Zhangjiajie National Forest Park and the mountains that inspired landscapes in the movie Avatar.  The remote mystery of rural China balances well with the bustling megacities of Beijing, Shanghai, and Hong Kong. These cities pose challenges of their own with overcrowding, traffic, and smog pollution.  China is not for the faint of heart, but for the seasoned traveller it is an experience like no other. 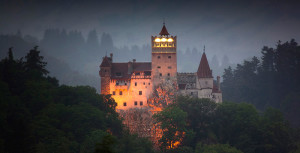 Romania was once home to Transylvanian despot Vlad the Impaler, otherwise known as Dracula.  The tour guides at Impaler’s castle deep in the Transylvanian forest serve tourists “blood” in the form of local red wine.  Romania is a land of mystery, but it is also a country of thrills.  Explore the medieval townships dotting the Carpathian mountains before hitting the club district in shining Bucharest, where fashion and high culture collide.  Take in the varied architecture with Romanesque, Baroque, and Gothic influences.  Head back into the wild forests to visit small villages straight out of a fairy tale.  If you want surprises in your adventures, look no further than Romania.

An island nation off the coast of India, Sri Lanka’s tourism industry has experienced a boom ever since civil 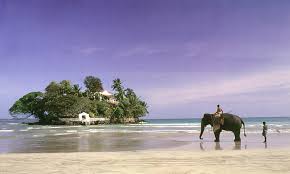 war hostilities ended in 2009.  First, head to Yala National Park to spot animals you won’t see anywhere else in the world.  Are you a surfing fan?  The huge waves crashing on Sri Lanka’s coastline pose a challenge for even the saltiest veteran.  Get in touch with your spiritual side by exploring the thousands of stone temples hidden deep in thick jungle.  Sri Lanka’s colonial history, lively markets, and coconut-heavy cuisine provide many opportunities to go outside your comfort zone.  Go beyond the expected with a trip to stunning Sri Lanka. 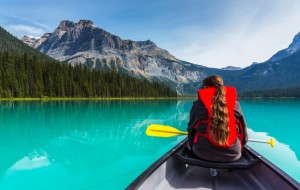 Oh, Canada.  The second largest country in the world (behind Russia), Canada is perhaps one of the most underrated travel destinations.  East to west, each province has its own particular cultural flavor to offer backpackers and tourists.  If you’re convinced that Columbus was the one to discovery North America, the spectacular Viking settlement at L’Anse aux Meadows, Newfoundland, might change your mind.  Eat lobster and mussels by the pound on sunny, picturesque Prince Edward Island, and try your hand at deep sea fishing along the rugged coast of Nova Scotia.  Spend a few days in bustling Toronto, the most multicultural city in the world where over 3000 languages are spoken daily.  Heading west, ride along the flatlands of the Prairies before winding through the stunning lakes and forests of the Rocky Mountains.  Experience some of the best skiing and snowboarding in the world at Whistler, British Columbia, before ending your trip by exploring beautiful Vancouver on the Pacific coast. 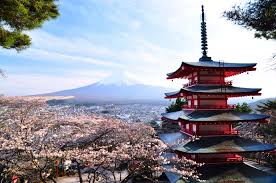 metropolis where Japanese and global culture intermingle.  Explore the swiftly developing city as it ramps up for the 2020 Olympics.  Interesting fact: Tokyo and its suburbs have a greater population (37.8 million) than the entire country of Canada (35.6 million).  Take the Shinzen bullet train to the ancient volcano Mount Fuji, or explore the northern region of Hokkaido with its graceful wooden temples.  While Japan has something to offer throughout every season of the year, you won’t find a more beautiful sight than the cherry trees that blossom each May. 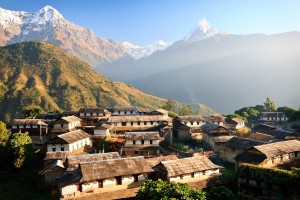 Nepal is home to some of the most spectacular sights on the planet.  Picture yourself high in the fabled Himalayas hiking to a summit and scanning the world below.  Or maybe you’re trekking ancient trade routes and visiting remote mountain villages.  Or, take in the bustling city of Kathmandu and historic landmarks bordered by thick tropical jungle.  Nepal is a land of the mysterious, the diverse, and the mesmerizing.  Nepal should be your number one travel destination in 2016.