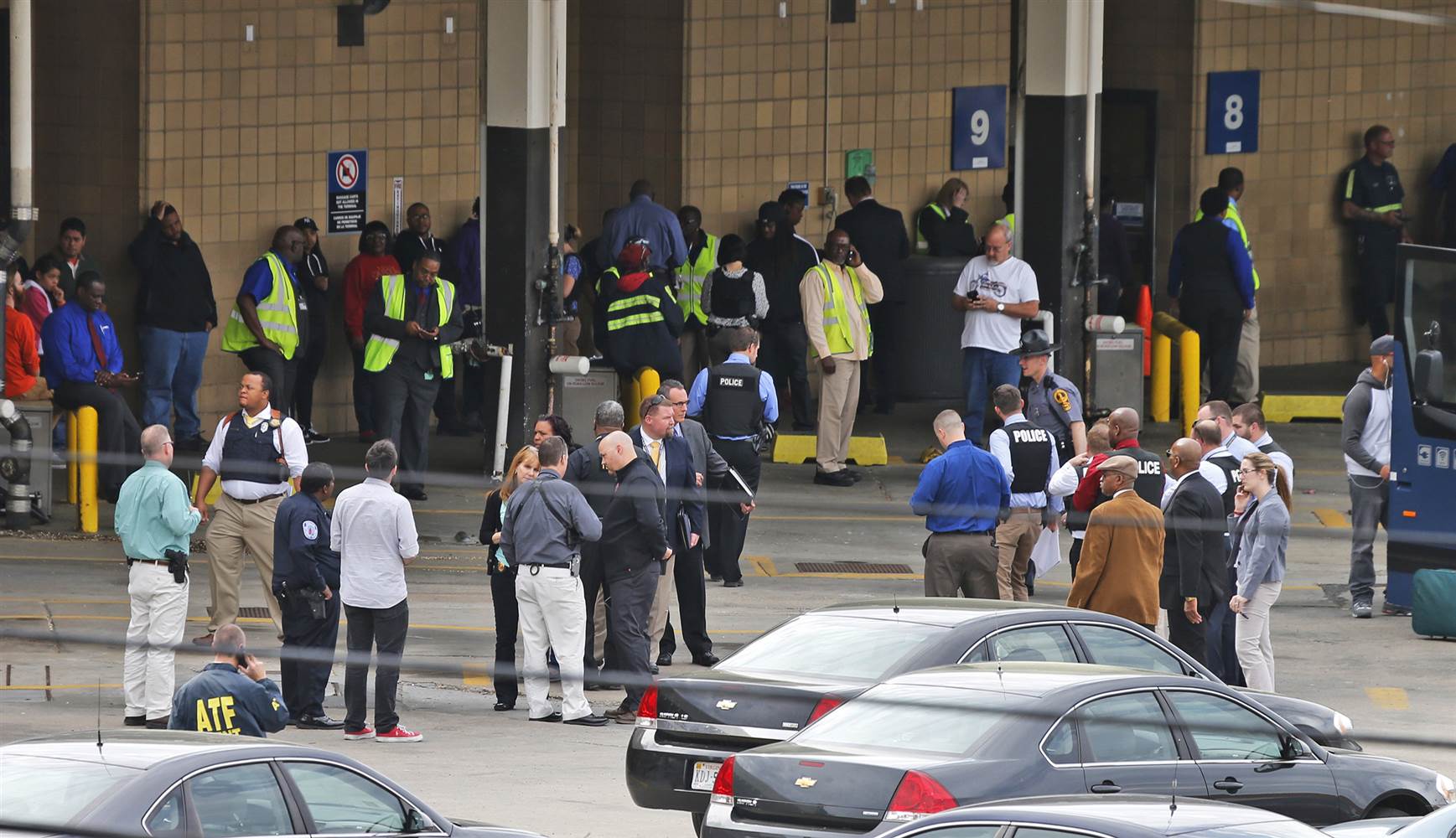 A shooting incident in Richmond, Virginia has taken several victims, one of whom was a police officer. A suspect opened fire at a Greyhound station Thursday afternoon and injured at least six people, two of whom sustained life-threatening injuries. Two Virginia State Troopers and one female civilian are among the confirmed victims.

Reports verify that state police were completing a training exercise at the bus station when the shooting began. Eyewitnesses state that between five and ten shots were fired. Police returned fire.

The suspect was taken into custody once more police arrived on the scene. Local news station WTVR has reported that the suspect has since died.

Multiple reports confirm that one of the state troopers involved in the incident has also died.

Greyhound has closed the station in question and will be re-routing passengers until further notice.

Sources say one of the state troopers shot at the Greyhound bus station in Richmond has died https://t.co/I6lH1vOfMQ pic.twitter.com/bWPIC4B5J3

This shooting is one of many that have happened this year. The Gun Violence Archive reports that in 2016, there have been at least 12,348 incidents resulting in 3,142 deaths. In addition, roughly 100,000 shooting incidents that have occurred in the last 2 years.

With these statistics in mind, it is easy to see why many Americans are concerned about the possibility of a shooting in their own neighborhoods. President Obama has made a number of remarks about “common-sense” gun reform in the US, and a number Americans agree with him.

However, many conservative voters are concerned about Obama’s proposed reforms. They worry that stricter gun regulations would make it more difficult to defend themselves and their families. A number of arguments from concerned citizens and lawmakers continue to fuel the debate about gun control.

This most recent shooting will provide more material for public discussion about gun laws in this country. The incident will provide support for advocates of stronger restrictions. However, proponents of weaker gun laws may argue that because Virginia state police were able to return fire, they prevented unnecessary injuries.

Phoebe Harnish
When she's not writing, you can usually find Phoebe making music, reading, or enjoying the great outdoors. Phoebe studies literature and linguistics at a small liberal arts college in Pennsylvania.
RELATED ARTICLES
US