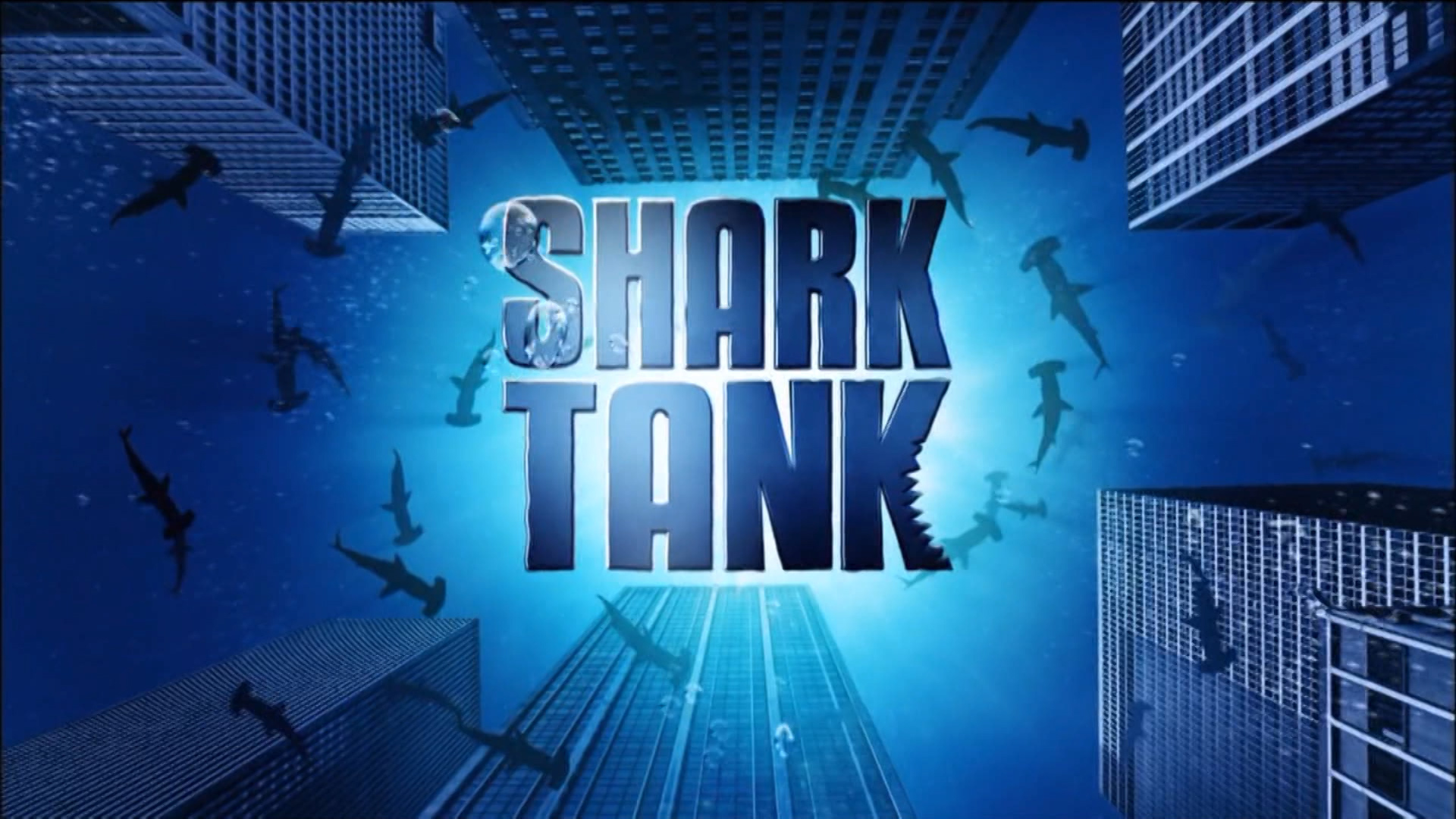 Diamond Dallas Page is a former WWE World Heavyweight Champion, and Steve Yu is his partner. DDP, Page, is looking for a $200,000 investment for 5% of the company. This immediately draws concerned reactions from the sharks, but Dallas continues on.

Dallas says that he is a former wrestler, but did not become a wrestler until he was age 35, and was not a world champion until the time he was 40 years old. By the time he was 42, he was at the pinnacle of his career, but he blew his back out in a horrible botch (accident in the ring) wrestling. Three different back specialists said that DDP would never wrestle again, but maybe he could do his body good by performing a yoga regimen daily. DDP said that he would never consider yoga, but to save his wrestling career, he participated in yoga.

Within three months, he was back in the ring wrestling.

One year later, at the age of 43, DDP was the champion three times. DDP goes on to say that “DDP Yoga isn’t your mother’s yoga!” And elaborates further, saying that DDP uses dynamic resistance and flexibility building all without any joint impact whatsoever. DDP demonstrates, saying that he could only hunch over to grab his knees, but he then says that with DDP yoga, he goes on to press his forehead to his knees. As he mentions he is 6 foot 4 inches and weights around 220 pounds, he stands on one foot and grabs his other foot with one hand, balancing while telling the judges that he is only 57 years young.

DDP then brings out DDP yoga practitioner Arthur, saying that Arthur was a veteran who could not even walk without knee braces or crutches. Arthur comes out, and starts to run for the judges. The judges are immediately impressed, and Arthur starts to perform basic flexibility tests – doing the same pose as Page earlier, standing on one leg and grabbing his other leg, and even doing the full splits with one leg in front of him and one leg behind him. Arthur says that DDP completely changed his life since Arthur had issues with his back, he found DDP through a search engine who had very similar issues.

The sharks ask about the details of it – Steve says that they had expected to do maybe $250,000 dollars, but they did 10 times that to the tune of around 2.6 million dollars in less a year. DDP says that the day of filming, they broke 3 million dollars. The first year, DDP Yoga made a net of $890,000. Damon asks if they paid themselves; Page says that, “oh yeah, oh we paid ourselves” as Page, Steve and even Arthur all nodded vigorously.

With the money, Steve says that DDP Yoga would build their first application which would expand the business to make even more revenue. However, Kevin mentions that the business model is not sustainable, as there are many workout programs that come through the door on Shark Tank, and they frequently are removed from the air and thought as cheesy or cheap. Page says that Steve Yu, who was originally looking to do filmwork, helped him to really pull together the advertising for DDP Yoga, and that they actually used Arthur’s success story as a way of showing that DDP Yoga does indeed work.

The sharks then mentioned that upon investing in earlier fitness programs, they are a huge drain for time, energy and money. As the business goes on, things will get more and more difficult, including the fact that moving from DVDs and physical media to the internet would be a massive change and completely change the revenue model for DDP Yoga. Barbara says that DDP Yoga hit its one relevant run with Arthur, and that there can be no more left; she folds as well. All the sharks fold with the conclusion that the infomercial route is not the best route, and the profit is not there for the investment that DDP wants – $200,000 for only a 5% investment is simply too much. The last shark folds, and DDP Yoga goes uninvested in by the sharks of Shark Tank. 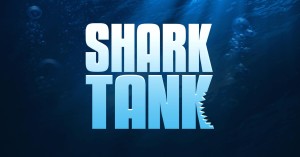 As of March 2016, DDP Yoga has already launched the application that it had advertised for on Shark Tank. DDP Now hosts daily sessions on the DDP Yoga website and application, which are an interactive set of workouts – DDP leads the workout which is then livestreamed into your living room. The application also includes various features now, such as cooking instructions, a schedule, the DDP Yoga 12 basic pose set, and even show workshops that could be coming to your area.

DDP Yoga has also launched a “DDP Radio” podcast-like program, which is a weekly townhall of DDP Yoga, health, inspiration, and motivation. DDP Yoga is still very profitable and seems to have found a great niche among the wrestling community, being advertised by wrestlers like Chris Jericho, Stone Cold Steve Austin, and Xavier Woods who have said that DDP Yoga has helped them not only to overcome injuries, but to stay physically fit and in great shape for such a demanding job. DDP Yoga is quickly making its name as a rehabilitation and weight-loss program that works for anybody and everybody.