The Top Ten Tallest Presidents in the World 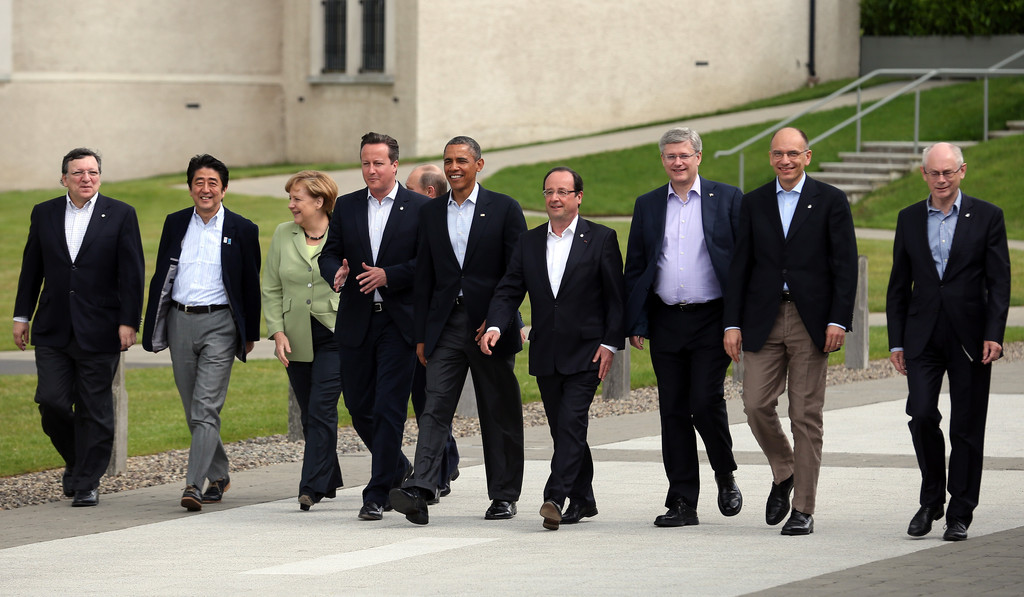 Psychology asserts that there are many advantages to being tall, especially if you’d like to be a leader. Besides being able to grab things down from even the tallest shelf. You can change light bulbs like a boss, without using a ladder. Any spot is a good spot at a concert. But there are also numerous social advantages. Attractiveness to the opposite sex is just one of those benefits. Being tall also makes you intimidating and respected. If you are tall, you are more likely to make more money. You are thought to be quickly hired and promoted. Tall people are even thought to be more confident, and smarter.

With these stats in mind, it’s easy to see how these tall world leaders rose to power. Here is a list of the top ten tallest presidents in the world.

The Top Ten Tallest Presidents in the World 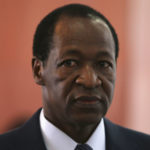 This former president of Burkina Faso, Blaise Compaore, starts this list off at six feet even. He presided over the small country for 27 years. After this, he attempted to extend his term. This ultimately caused the uprising in Burkina that ousted him from office. This sent him running to the Ivory Coast. 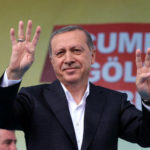 Mr Erdogan began his presidency in 2014, when he became the 12th President of Turkey. He is a conservative democrat. He has fairly liberal economic policies. More interestingly, he used to be a semi-professional footballer (or as we American call it, soccer player.) He also spent 10 months in prison in 1998 for religious intolerance, after a brief stint as Mayor of Istanbul. He was also banned from ever holding that office again. Thankfully I can safely criticize him from here in America. A teenager in Turkey was not so lucky in 2015. The 13 year old was arrested for criticizing the Turkish President on Facebook. He has also been accused of being antisemitic. He had the “honor” of being named #2 on Simon Wiesenthal Center’s list of the top ten antisemitic personalities of 2013.

8. Prime Minister of the United Kingdom – David Cameron: 6ft 1in 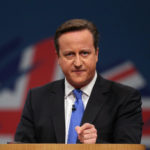 This 6’1 leader of the U.K. was just re-elected to the position in 2015. While being a member of the Conservative Party, he also started the conversation for gay rights with the Marriage (Same Sex Couples) Act 2013. He started his political career in 2001 when he was elected to the Parliament. David Cameron inherited some wealth from his parents. His father had some money in off-shore accounts in order to growth the wealth of the family. David Cameron has faced demands for his resignation since the release of the Panama Papers.

7. President of the United States – Barack Obama: 6ft 1in 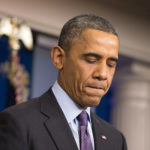 President of the United States Barack Obama is a towering 6 foot one inch, so of course he is on this list representing America. He is, of course, known for being the first African American president of the United States. He is also the first president born in Hawaii. The Nobel Prize winning politician has been elected twice.  He has completed many tasks during the course of his presidency such as the repeal of the Don’t Ask, Don’t Tell law, the implementation of the Affordable Health Care Act, and the American Taxpayer Relief Act of 2012. These accomplishments are controversial as to whether they’ve made the country better or worse. He tends to get blamed for things large and small. Thanks, Obama! 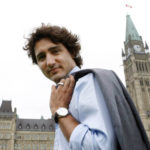 This 6ft 2in 44 year old Christmas baby is the prime minister of Canada. He has a Literature B.A. from McGill University. He also has a degree in education from the University of British Columbia. He is the child of former Prime Minister Pierre Elliot Trudeau. He has three children, Xavier, Ella-Grace, and Hadrien. He is a very liberal politician, supporting abortion rights, legalization of marijuana, and he publicly identifies as a feminist. He is also the only president I know of that has a tattoo on his left arm. It is a picture of Earth inside of a raven, that is stylized after indigenous Haiden myths. He is a former boxer and snowboarder. He recently got in trouble for elbowing a member of Parliament, and manhandling another one. 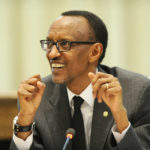 The 6 foot two Paul Kagame is a fighter – he helped end the Rwandan Genocide as the leader of the rebel force with a decisive military victory. He is currently looking to lift Rwanda out of poverty. He wants to bring Rwanda up to being middle income county in the next four years. He had a semi-arranged Marriage. He asked his close relatives to find him a good match. They suggested his current wife, Tutsi exile Jeanette Nyiramongi. He comes across as a very serious person. He also radiates intelligence. He is also no stranger to social media, with his own YouTube, Flickr, and Facebook accounts. 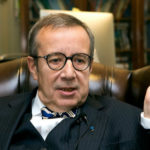 Toomas Hendricks Ilves wasn’t always 6 foot two. He was born in Stockholm Sweden to Estonian refugees. He once worked as a research assistant at Columbia University in the Department of Psychology until 1979. He had a long history of politics, serving as the leader of the Social Democratic Party in the 1990s. He has been married three times, once to an American psychologist. He is has married as of January 2016 to the head of the cyber security division in the Defense Ministry of Latvia. He also has a distinctive fashion sense. He almost exclusively wears bow ties. Ives is also a lover of social media maintaining his own Twitter account. 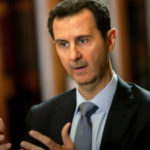 This Syrian politician towers over the Syrian Armed Forces as the president of Syria. Bashar Al-Assad was a  medical school graduate of Damascus university. He worked as a doctor in the army. As the second heir to the throne, he was called to take over his brothers role as successor after his brother Bassal was killed in a car crash. This controversy old leader has been under fire for crimes against humanity. Many of the political detainees under his rule have been tortured or killed. He also led military seizures and cracked down on the Arabs spring protesters. This eventually led to the searing Civil War. Once seen as a reformer, those expectations have been dashed. 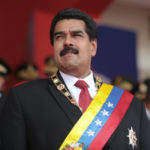 6 foot three former bus driver Nicholas Maduro is the current president of Venezuela. He has also served as the minister of foreign affairs in Venezuela. In 2014 he was featured as one of time magazines 100 most influential people. Once well loved, his administration has come under fire. He has recently been described “as mad as a goat” by fellow politician Jose Pepe Mujica. Currently Venezuela is a mess. The country is experiencing rampant street protests, a failing economy, and ever shrinking resources, as well as a food shortage. 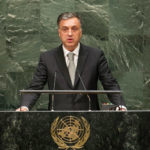 This tall drink of water has been the President of Montenegro since his election in May of 2003. He is currently the tallest world leader in 2016. Formally the Prime Minister, Montenegro elected him President when the country got it’s independence. They reelected him twice, once in 2008, and again in 2013.  This eccentric president does not like to keep body car guards, electing to just walk freely and alone among the streets. He was a lawyer, and then became a speaker of the Montenegrin Parliament in 2002.

While being tall certainly is not a requirement to be a world leader, as proved by the slight statutes of Angela Merkle (5ft 5in), the Queen of England (5ft 4in), or the President of Russia, Vladmir Putin (between 5ft 5 in and 5ft 7 in), it certainly does help. Nearly all of the United States Presidents have been over 6 feet tall.