Legendary Athletes Who Finished Their Careers On Random Teams and Clubs 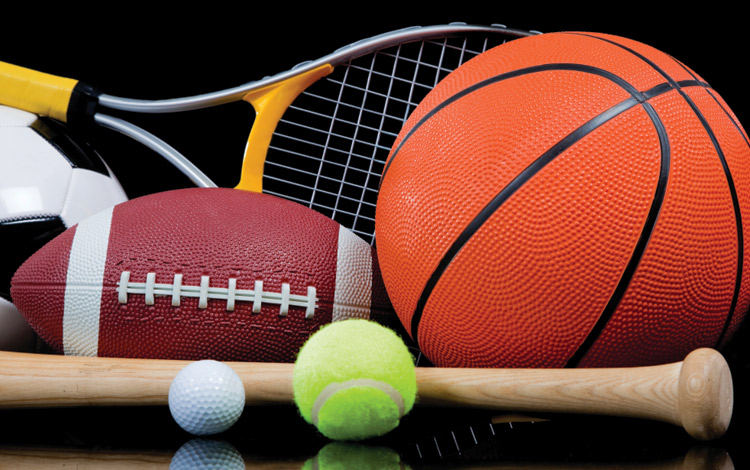 Allen Iverson retired years ago but fans are still talking about his amazing plays. 76ers fans remember him for taking the team to the 2001 NBA Finals. The legendary basketball player didn’t play for one team though, he continued his career with the Nuggets and Pistons. There’s one more and you might now remember his time with that team. We’re talking about the Grizzlies, who signed him to a one year contract but released him two months later. Oh and he also played for Turkish club Besiktas. 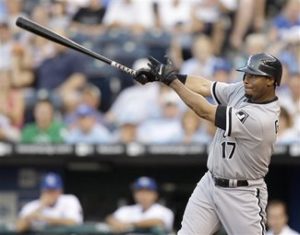 Ken Griffey Jr. had 630 home runs, which ranks as the sixth-most in MLB history. That’s impressive, especially after the injuries that left him out of many games. We all remember the home runs with the Mariners and Reds. But The Kid also played for the Chicago White Sox. There are probably many baseball fans who don’t remember that. The legendary baseball player returned to the Mariners for the 2009-2010 season and was recently elected to the Baseball Hall of Fame with the highest voting percentage ever.

Ronaldinho is still playing football but not at the most popular teams in Europe. The legendary football player is remembered for his amazing performances with Brazil and Barcelona. Fans remember the time he was given a standing ovation by Real Madrid fans during El Clasico. Since leaving AC Milan, Ronaldinho has played in many teams. But many don’t even know if he is retired or where he’s playing. He was also left out of the FIFA 16 release. Not sure if he’s been added through a roster update now but him moving from one club to another has fans searching where he is currently playing.

Terrell Owens had a great NFL career with the 49ers, Eagles and the Cowboys. But after leaving the Cowboys, he joined a few other teams. He joined the Buffalo Bills in 2009 and the Cincinnati Bengals a year later. After that, he played in the Indoor Football League before returning to the NFL for a preseason team tryout with the Seahawks. T.O. was not selected for the Hall of Fame this year but when he is, we probably won’t hear about the last three teams he played for. 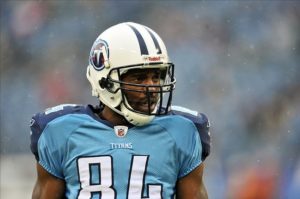 Randy Moss is remembered for his amazing catches and touchdowns with the Vikings. He then joined the Raiders and set NFL records with the Patriots. But after that, he returned to the Vikings for a few games. But he didn’t retire there, he joined the Titans to continue his career. The move is not remembered by many football fans as he didn’t play for the Titans very long. Moss then joined the 49ers, where he played in all 16 games in the 2012 season.

Shaq was unstoppable during his NBA career and won three consecutive championships in 2000, 2001 and 2002. Magic and Lakers fans remember him for time there but Heat fans also remember him for helping the team win its first championship. His career continued with many more teams after that though. He was traded to the Suns in the 2009-2010 season and later joined the Cavaliers and Celtics. Some will probably remember the time he played for the Cavaliers since he was there with LeBron James but not a lot will remember his appearances for the Celtics, where he battled a few injuries.

David Beckham is remembered for his amazing plays and was part of great teams. He is remembered for his time with three teams but very few remember that he played for PSG. That’s understandable since he was only there for a few games. The good thing about his time with PSG is that all of the money earned from his five-month contract went to two French children’s charities.