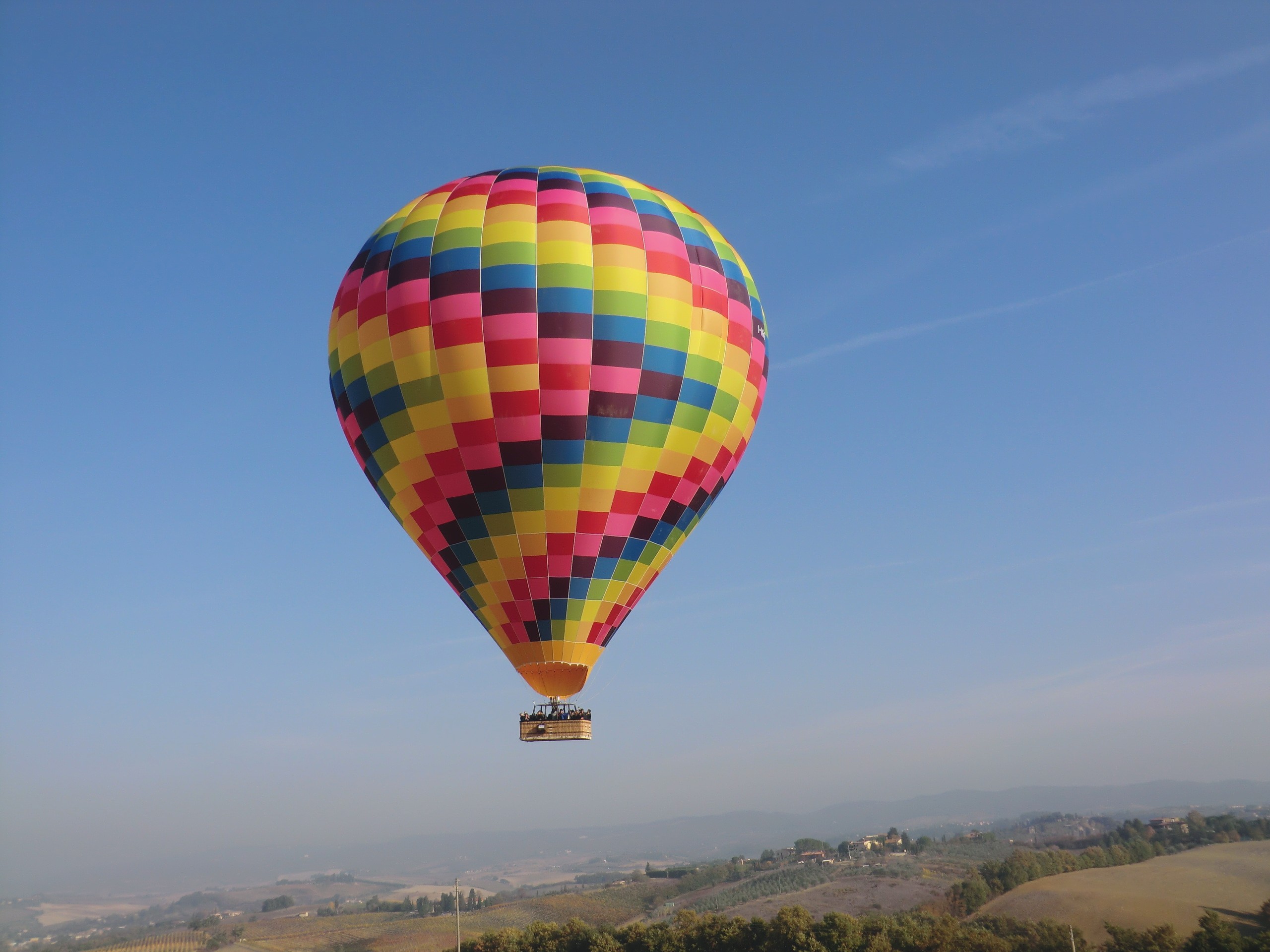 Uber has become very popular around the world and it is not difficult to see why. The company offers a number of services, including helicopter rides in some countries. But Uber plans to make rides more interesting in China, where it has been announced that it will have a new service called Uber+Travel. What makes it more interesting than its other services? Well, this will allow users in the country to request a hot air balloon ride. This service will also allow them to request boat rides. The hot air balloon is a new idea but the boat rides are already being offered by Uber in Istanbul.

The new service was announced by Kate Wang, Uber China’s Vice President of Operations, at TechCrunch Shanghai. But this isn’t the only service that will make its debut soon, the company also announced UberLife, which will be available in China and will connect users to sporting and other events in the area. 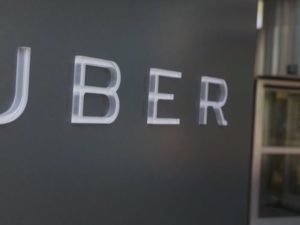 Uber has introduced a number of services and expanded to many countries these last few months. Just days ago, helicopter rides were added as part of Uber in Brazil. This made the country one of the few to have this service. The service is currently available in Sao Paulo, where it is being tested for a month.

The new service could help Uber compete against its biggest rival in China, Didi. Uber is popular around the world but in China, Didi currently has 87 percent of the market. They recently had a few things to say, with Uber executive in China mentioning that it would catch up and beat Didi. The president of the company responded by calling the company’s strategies cute.

Uber is not only adding new services, a few days ago it announced that it would make changes to the UberX service. The changes will now allow the user to see how much their rides will cost. The surge pricing multiplier will not be there but they will be notified of it through a message that also has the fare. The change to this service will be done soon but surge pricing will remain.

Uber’s new service is one of the more interesting ways to travel and not very common among ride sharing apps. What other transportation modes will it introduce next? Have you ever taken a helicopter ride with Uber? Let us know in the comments.