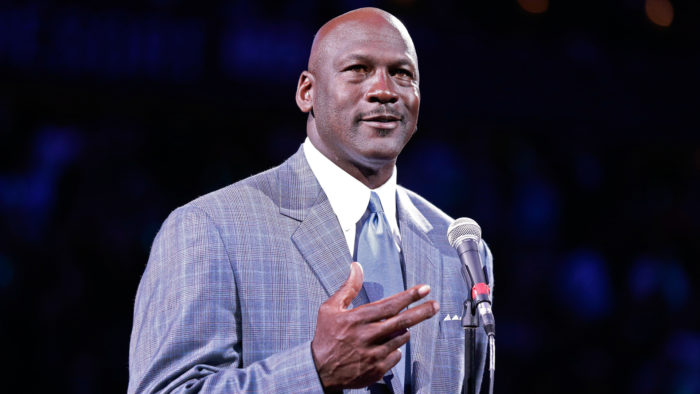 When it comes to professional sports players, and especially in basketball, there are plenty of debatable topics – such as:

..and the list goes on, but one thing for certain isn’t much a matter of debate at all – and that is:

Which players have accumulated the most wealth?

Thankfully it doesn’t have to be a contest of bias in order to list the richest players in the NBA; but that doesn’t mean there isn’t a reason each of these players has earned their money.

Certainly these players’ wealth is correlated with their ability to save, invest, and spend smartly; however, we can learn a lot about work ethic from them as well. 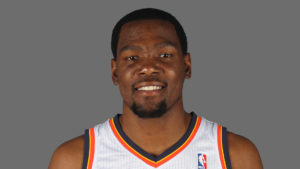 Durant, born in 1988, is the ‘small’ forward (6’ 9” – 240lb) for the Oklahoma City Thunder – and is the perfect example of hard working millionaire. His dedication to the game throughout his childhood and High School allowed him to be second overall in the 2007 NBA draft pick; that was after only playing one season with the University of Texas, when he was the first freshman ever to be named Naismith College Player of the Year.

Besides his work ethic though, Durant – who now has over a $20 million salary – has put his money to good use in order to build his net worth. His home located in the pricy Club Villa neighborhood of Oklahoma City sold for nearly $1.95 million in 2013. He owns restaurants and other properties in the area as well, and let’s not even get into his sponsorships (Nike, Gatorade, Sprint, etc.). It wouldn’t be a surprise to see Mr. Durant higher on the list in 2017. 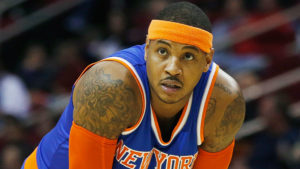 Early in his professional career Carmelo Anthony was most known for his college days at Syrcause, helping to win the NCAA Tournament in 2003. He was quickly drafted that same year to the Denver Nuggets. Now though, Anthony has a whole different legacy built up in the NBA.

He’s hailed as a consistent shot maker, which garners him a whopping $25 million salary with his current squad – the New York Knicks. With the 6th highest salary in the NBA, and sponsorship with corporate giants like Nike and Powerade, it’s no wonder he appears on the list. 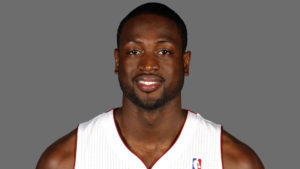 It’s no secret Wade is a solid player, but he’s also one of the most loyal – staying with the Miami Heat since he was drafted in ’03. In 2006 Dwayne Wade was voted the NBA Finals MVP after carrying the Heat to their first ever NBA Championship victory against the Dallas Mavericks; shortly after, Sports Illustrated named him “Sportsperson of the Year”. Even with players like LeBron absent from the roster, Wade proved he deserves the $20 million salary he gets paid. 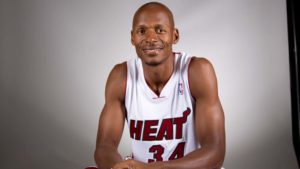 At the height of his career with the Boston Celtics from 2008 – 2010, Ray Allen had a salary just under $19 million. Even with his salary cut to almost 1/6th that amount towards the end of his career, Allen kept putting up consistent points. Perhaps most importantly, he hadn’t spent his past earnings frivolously, and that is why Allen appears so high on the list. Even clocking dollars in two films as an actor in the 90’s – one being the 1998 Spike Lee film He Got Game, Allen was always smart about making money and keeping it around for later. 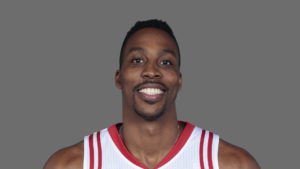 Howard was the first overall draft pick in 2004, and although he has a strong track-record, he isn’t seen as the most phenomenal player in the game; however, he is consistent – like many others on this list – and for that he earns a hefty $22 million salary currently. Not only is Howard great on the court, but he is also a stand-up guy. He was named one of the 10 Finalists in the 2007 Jefferson Awards for Public Service – an award given for charitable community work. As an 8 time NBA all-star who played on the USA Olympic Team in 2008, Dwight Howard has every right to be this high on the list. 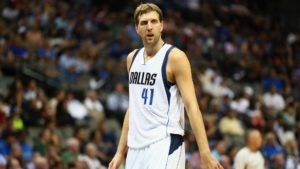 Dirk has been with the Mavericks for 18 years of his career and he gained popularity the most when Steve Nash began to rise as a popular figure. With an aggressive and accurate play-style just like Nash, Nowitzki led his team to a championship victory in 2011. As the #6 all time point scorer in the NBA, his 2015 salary was just under $8 million, but at the height of his career he was earning around $19 million. He is endorsed by only Nike, but piles up his money just fine. 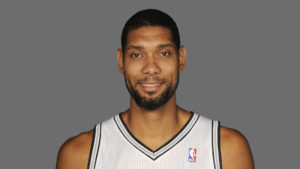 Tim Duncan is one of the oldest and perhaps better put – most legendary – players in the NBA. He has balled nearly 20 years with the San Antonio Spurs, and I can remember even 15 years ago as a kid going to basketball camp in Arizona with him and Sean Elliot teaching the basics to local kids. Duncan is loyal to his team, loyal to the game, and always puts up points. It’s no surprise we find him so high on the list. He is #14 of the all time point leaders. Duncan only cashed in about $5 million in 2015 for his salary, but that doesn’t mean he hasn’t accumulated much over his lengthy career – $130 million including his assets to be exact. 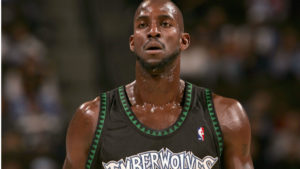 Garnett currently balls for Minnesota, but a major highlight in his career was during his time on the Boston Celtics, where in 2007 he led the team to their first NBA Championship victory in over 20 years. Garnett can be seen as ‘braggadocios’, but he was also the first player drafted directly out of high school in over 20 years when he came into the NBA. Even after all these years he still pulled in $12 million in salary for 2015. That just goes to show how much management trusts his ability to keep scoring and making plays that matter. 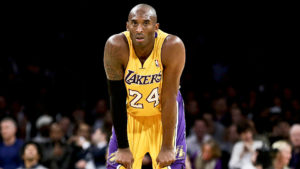 Worth almost $100 million more than Garnett alone, it’s obvious we would find Kobe Bryant near the top of this list. He was drafted to the NBA in 1995, and has the superlative of both ‘bad-boy’ and ‘whiner’ depending on with whom you are speaking. One thing is for sure though, despite any controversy behind Mr. Bryant – he is an excellent player through and through. He came into his career wanting to make a name like Jordan did, and has done so simply with his amazing skills. He has surpassed Jordan at this point and is now the #3 all time point leader only shadowed by Abdul-Jabbar and Malone.

His career just came to an end this year after earning a salary of $25 million in his final year in the NBA playing for the Los Angeles Lakers. What more can be said about a shot maker like Kobe? He played on the USA Olympic Team alongside Durant and Lebron and has one of the finest looking records in the NBA on paper. He deserved every penny he earned and he hasn’t spent it too unwisely, leaving him as the #2 Richest NBA Player. 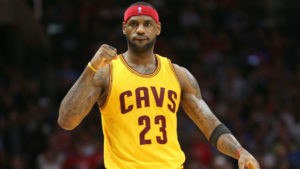 There can only be one #1, and I don’t think it’s too amazing to anyone that LeBron James tops the list here; however, the things James has done in his time have most certainly wowed us.

He was worth only $13 million in 2004, but after his time on with Miami and Cleveland both – he has made nothing sort of a legacy for his name. Not only is James a spectacle on the court, he is also a savvy businessman. Even Warren Buffet was quoted saying, “He’s smart about business. He doesn’t miss anything.”

There isn’t much else to say here really, because if you know the man, you know why he is in this position. He makes $42 million per year off endorsements alone and is contracted for $24 million in salary already for 2018.