Corks Away Update- What Happened After Shark Tank 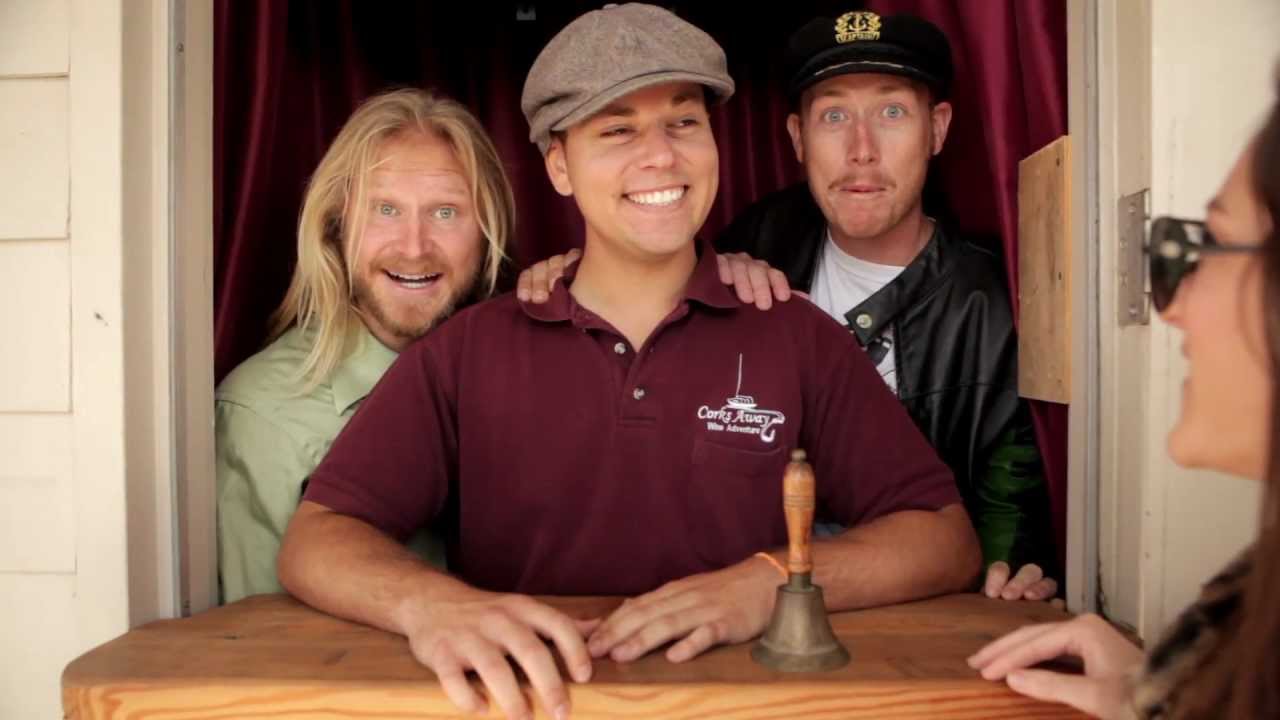 Corks Away Before Shark Tank

Nathan Buffet and Shane Cianciolo started the Corks Away Wine Adventures just as recreational hobby. They never expected that it would turn into such a popular hit long the California coastline. But it did and they both knew that they had a good thing going. If it was this popular in California, why wouldn’t be in other coastal areas?

The concept behind Corks Away Wine Adventures is pretty simple. Customers pay for a trip on a luxurious sail boat that then takes them on a coastal vineyard tour. This trip includes both appetizers and various wine tastings at different locations. It’s the perfect way for any wine enthusiast to kick back, relax, and enjoy some fresh wine.

Nathan and Shane started out by  taking a single sail boat and completely refurbishing it. They wanted to provide their customers with a relaxing and upscale experience. Their one boat business really took off which is why they made the decision to potentially start franchising. However, they would need to go in with a business partner who could give them the capital to buy new boats and set up in different locations across the world. What better place to look for outreach and money than ABC’s Shark Tank?

Corks Away On Shark Tank

Buffet and Cianciolo enter the Shark Tank seeking a hefty $105k investment in exchange for a 20% stake in the Corks Away business. Then they go on to tell the Sharks that customers have traveled from across the world to go on one of their wine tours. Both Buffet and Cianciolo are Coast Guard approved captains and their boat, Sunflower, is a 30 foot luxury sailboat.

While on board, passengers are provided with four different wines and appetizers to sample. Cianciolo approaches the Sharks to give them a taste of what the Corks Away customers experience during their
excursion. However, Corks Away offers a variety of different cruises that are not exclusively dedicated to wine. There are tour options for beer, mimosas, and even couple cruises. Regardless of which tour you choose, they are carefully tailored to suit the mood and experience that the customers are seeking.

The Corks Away Tours allow up to 6 people per cruise. This is to prevent overcrowding and to allow the passengers to relax completely. All tours are 1 hour and 30 minutes each and they do 12 tours a week all year round. Their purpose for being on the Shark Tank is because they want to expand the business. So far in the last year they made $250k in sales and all of this has been profited off of the one boat they own. Adding more boats and locations to their line could only mean hauling in more of the big bucks.

Their plan for expansion is to open up a new money making opportunity for already licensed boat captains. Said captains will use their own boats, or pay $175k for a new boat, and be provided with a business plan to make these wine tours possible. However, the Sharks find a problem when they ask how much it would actually cost for them to buy a retail price boat before giving it to another captain. A new boat would only cost them about $35k to purchase. So, what the captain is actually paying for is the Corks Away business plan.

In addition to franchising Corks Away, Buffet and Cianciolo want to start selling their pesto appetizer in retail locations. This seems like a side business ventures to the Sharks and their not quite biting on the idea. But that isn’t the most absurd idea they have. What they ultimately want to end up doing is creating an indoor dinner cruise in Las Vegas. None of the Sharks seem to believe this is a feasible plan and that they would be better off keeping their boats in the ocean.

Mark Cuban understands that the two of them are experiencing some success with their current business. They are also having a good time with it. The issue he sees is that they are really limited in the sense that they can only have so many boats in one certain location. Having this particular issue would make it especially difficult to franchise and Cuban isn’t quite seeing their vision for Corks Away. For those reasons he can’t offer them an investment.

Next to speak is Robert Herjavec who thinks it’s great that the two of them get along so well together as business partners. But he sees a lot of holes and issues with their plans to expand the business so he is out. Daymond John shares a similar opinion, thinking that their plan to start an indoor boat ride is absolutely ridiculous. He will not be making an investment.

That leaves Barbara Corcoran and Kevin O’Leary left in the tank. O’Leary is on his third glass of wine and admits that they have a decent business. He enjoys the concept and thinks Buffet and Cianciolo have great personalities. The only problem he sees is that Corks Away isn’t a business that you can really invest into. He doesn’t see a way to make his money back out of it. They are making money and having a good time and O’Leary thinks that they should just stick with what they have instead of going crazy with this other business plans. Corcoran agrees that they are definitely a fun pair of guys, but she claims that she wouldn’t be able to get any sleep if she knew they had her money.

Now that all of the Sharks are out, the Corks Away captains have to walk away from the tank with no new investors into their business. However, it seems very unlikely that they will let this small bump in the road keep them from pursuing their business further.

Corks Away Now in 2018- The After Shark Tank Update

Even though Nathan and Shane were unable to strike a deal with one of the Sharks, they refused to give up on their business. Corks Away Wine Adventures later purchased a second boat to increase their customer capacity. This boat seated 25 people and helped to further their popularity among California natives and tourists.
The coastal wine tours continued to be a minor success for a short period of time after Nathan and Shane made their pitch on the Shark Tank but unfortunately it later ended up sinking. The business’s website was eventually taken down and their Twitter become inactive sometime in 2012. After the wine tours flopped, they decided to take their boats to Santos Marina. Their plan was to start up an Eco Tourism business, but there haven’t been any updates posted to the public about it.