Top 10 Unsolved Mysteries Of All Time 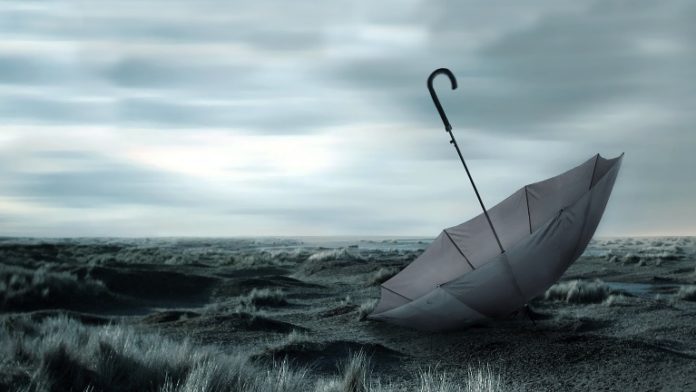 Ignorance, secrets and mysteries. There is almost no person in the world that is not interested in strange things or phenomena that people can not explain. Whether it’s puzzles, exciting stories or something much larger, our desire to know the truth is sometimes greater than ourselves. Some of the greatest scientists, researchers, historians and archaeologists devoted their lives to exploring the theories, phenomena and things that tickle the imagination of the mankind. Much of hard work and effort of the scientists payed off and a large number of mysteries that were unexplained, sometimes even supernatural, got their explanation. But there are still mysteries to which no one can give the adequate answer. 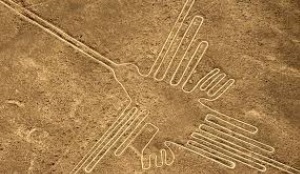 The Nazca Lines are forming a series of huge drawings on the floor of the desert plateau in the province of Nazca, Peru. This is a place where the wind hardly ever blows and if it ever has, the strength of it is not nearly enough to create any form in the sand. Between 400th and 650th, began the development of the Nazca culture. The members of the culture would remove the top layer of earth to reveal lighter ground located below. Art created by the Nazcas is amazing. From straight lines and geometric shapes up to drawings of animal species such as llamas, monkeys, birds and fish. Some of the drawings are larger than 600 feet. The origin and meaning of the drawings is not entirely clear, but it is assumed to have been associated with religious beliefs. 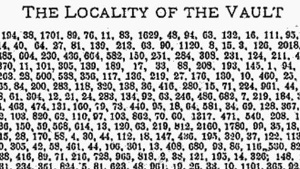 The legend says that in 1820 a man from Bedford County, Virginia, buried treasure worth 63 million dollars. Goods allegedly belonged to a mysterious man named Thomas Jefferson Beale. He left behind him a weird treasure map that looks like a series of seemingly unrelated numbers. Researchers divided the script into three sections, which supposedly contains the coordinates of the most wanted place in the world. This is the biggest secret in American history. The first chapter was never decrypted, and it is assumed that it contains the exact location of the place where the goods are located. The third chapter, also not decoded, allegedly contains the names of the owners of the goods. It is assumed that the treasure is still buried and lies in an unknown place. 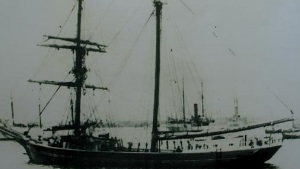 Mary Celeste was a ship discovered on December 4, 1872 in the Atlantic Ocean, abandoned. The ship spent a month at the sea, and had food and water for more than six months. Cargo, that should’ve been transported was found intact, as well as personal belongings of passengers and crew members. The crew was never traced and their disappearance is often cited as the greatest maritime mystery of all time. The fate of the crew was the subject of many speculations. There are many theories, such as the alcohol vapors, underwater earthquakes and even some paranormal explanations. Mary Celeste is often called the ghost ship, since it was abandoned without a clear explanation of what happened to her crew. Its name has become synonymous for similar phenomena. 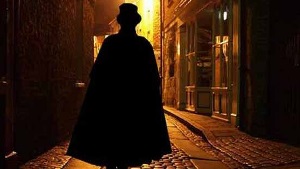 Jack the Ripper is the pseudonym of a serial killer who killed and butchered his victims in the second half of 1888. The name came from a letter that was sent to the Central News Agency, at the time of the murders, by the person who claimed to be a killer. Although, the many theories were proposed, the identity of Jack the Ripper will probably never be discovered. It is still unknown whether it was one person or more of them. The victims were women who were engaged in prostitution and murders happened in public places. The killer would cut the victim’s throat and then would butcher it. Due to the nature of the wounds on some victims, it was thought that Jack the Ripper was a doctor, a surgeon or a butcher. 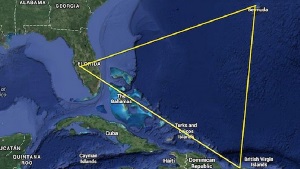 One of the biggest unsolved mysteries, surely, is the secret of the Bermuda Triangle. It is the area of the western part of the Atlantic Ocean, where a large number of ships and aircrafts disappeared forever, under mysterious circumstances. A list of the missing vehicles, includes the famous “Flight 19” in 1945, in which a group of five bombers, while doing the exercise routine, disappeared and were never found. The search for them started on the same day, but with no success. Among the mysteries related to the Bermuda Triangle there was also one military ship “USS Cyclops”, which disappeared in 1918 with 309 crew members. 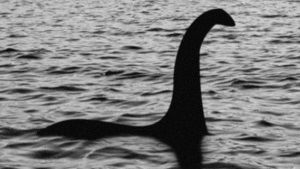 On December 6, 1933, the Daily Express published a photo of the monster that supposedly lives in the waters of Scotland’s Loch Ness. From that moment, began the quest for this unexplained and peculiar creature. The pursuit of the monster included the police, the world’s best researchers and divers. This mystery has served as the basis for a numerous scientific studies. The monster with a long neck is called Nessie and according to some theories, it is a descendant of the long-extinct plesiosaurus. In the last few years there were many rumours that the Nessie was spotted in the River Thames in London.

4) Code Of The Zodiac 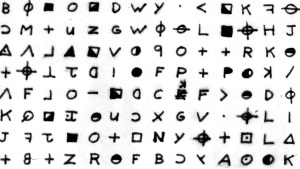 A series of letters, called the code of the Zodiac, makes four encrypted messages that are believed to have been written by the famous serial killer. He terrorized the residents of San Francisco, California, in a period from 1960’s to 1970’s. The killer called Zodiac was named after the letters that were sent to the news redaction, in which he described his murders. It was assumed that this was a joke made for journalists and police officers because Zodiac was never identified, as well as three out of four of his messages. Despite the great pursuit, Zodiac managed to kill 7 people and the police never revealed his identity. 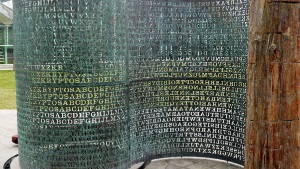 The most famous inscription, carved in marble and located in the main hall of the CIA Headquarters in Langley, Virginia, is: “You will know the truth and the truth will set you free.” However, in recent years, the other kind of text became the subject of intensive study. 865 seemingly pointless characters carved into 1.2 inches thick copper plate in the yard. This sculpture is called Kryptos, which is a Greek word for hidden and it is the work of the artist James Sanborn. Twenty years after its publication, the text hasn’t been fully deciphered. Various cryptanalysts, as well as the agency officials, decoded so far only three of the four text puzzles. There are still 97 characters unrevealed from the fourth part known as “K4” in Krypto language. 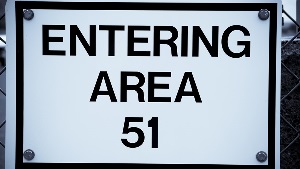 The US military base, located in the southern part of the western Nevada, has been tickling the world’s imagination for many years. The US government denied the existence of this military base for years. This whole denial thing served in the creation of numerous theories about the things hidden in the base. Some of them even include the existence of an unidentified flying object. Although, the main purpose of the base is the development and testing of the aircrafts and weapons, according to some theories, this is the place where the military performs tests on alien species. All researches related to the Area 51 are marked as “top secret”. 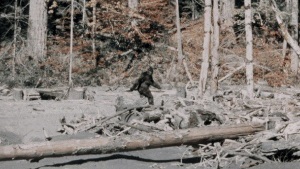 Also known as the Sasquatch, Bigfoot is, according to folk legends, half man and half monkey who lives in the forests of the northwestern part of North America. It is described as a very hairy being with a height of more than 7 feet and weight of over 400 pounds. Notes about its existence are dating back much further in the past. The Native American tribe called Lummi wrote about the creature in the books where they described their tradition and folklore. Although, it is considered a myth, many people claim to have seen the creature. Its existence is evidenced by numerous photos, videos and a large footprints found in these forests.

So, this is our top 10 list of the most intriguing and unsolved mysteries. Do you agree with our choice? Have you heard of some great mysteries we forgot to mention? Leave your opinion in the comment section below.