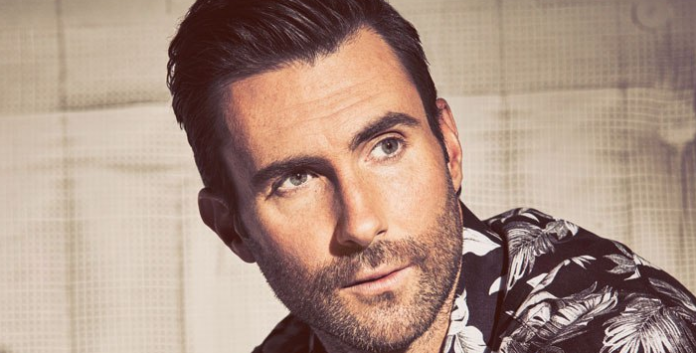 Adam Levine is a Californian musician, best known as the frontman of Maroon 5, the popular pop-rock band. His first venture into the world of music happened in 1994 when he started a band called Kara’s Flowers. The band broke up after an unsuccessful album but got back together in 2001. They changed their name to Maroon 5, and everything else was history.

The band has since released 6 full-length studio album, with the most recent one being Red Pill Blues, released just last year. Thanks to his music, Levine has several awards, such as Grammy Awards, Billboard Music Awards and an MTV Video Music Award. Other than music, Adam is no stranger to television as well. He completed several acting gigs and has been on The Voice since 2011. He also launched his own menswear collection and fragrance in 2013. Last, but not least, he owns a successful record label (222 Records). With all of that combined, Adam is estimated to earn $30-40 million per year. Not bad for a 38-year-old, right?

With so much going on for him, it’s no surprise that Adam is one of the most followed singers in the world. Across his social media, he has dozens of millions of followers awaiting his updates. If you’re interested in Adam Levine Snapchat, or any other social media of his, you’ve come to the right place. Without further ado, here’s all you need to know! 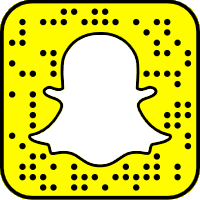 As you can imagine, Adam is popular all over the internet, not just on Snapchat. Here is a must-follow list of all Levine fans:

Adam Levine Instagram Username – With 10.6 million followers, Adam’s Instagram is his most followed social media profile. You can find him by his usual username, @adamlevine.

Adam Levine YouTube Channel – While Adam doesn’t have his own YouTube channel, his band does have a VEVO branded one that uploads all of their music. Fun fact, just a few days ago, Maroon 5 released a music video entirely composed from Snapchat footage. You can watch it by clicking here.