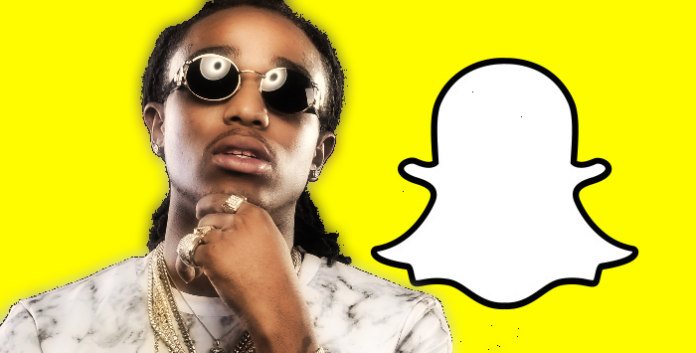 Quavious Keyate Marshall, better known as Quavo is a Georgian rapper and singer. Marshall, together with Takeoff and Offset forms a popular hip-hop group, Migos. All three members grew up in Gwinnett County near Atlanta. Marshall went to Berkmar High School, where he was the starting quarterback for their football team. However, he dropped out of the school just a few months before graduation, although he was still the QB at that point.

His first venture into the music world happened in 2009 when Migos was formed. Marshall, Kirshnik Khari Ball (Takeoff) and Kiari Kendrell Cephus (Offset) are all related and were brought up by Marshall’s mother. The group released a mixtape called Juuh Season in August 2011, and another one, No Label, in June 2012. Their first breakthrough happened in 2013 after they released their song Versace. Their second studio album, Culture, managed to top the US Billboard 200 chart. Recently he announced an upcoming project called Huncho Jack, Jack Huncho with Travis Scott.

Marshall is definitely going to become more and more popular in the future. If you want to stay up to date with all things Quavo, you’ve come to the right place. Today we’re bringing you everything you need to know about Quavo’s Snapchat, Instagram, Twitter and Facebook usernames. Without further ado… 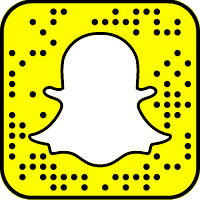 Quavo’s Snapchat username is @quavohuncho, and you can add him directly by pressing on the username, or by scanning the above Snapcode.

Other than Snapchat, the rapper can be found on many other social media networks. Here are his profiles on the most popular ones:

Quavo Twitter Username – You can find the singer on Twitter @QuavoStuntin, where he has 1.25 million followers at the time of writing.

YouTube Channel – His YouTube channel only has a few thousand subscribers, for some reason. You can, of course, find some of his music on the YouTube channel. Their Migos channel is way more popular though, with 3.2 million subscribers.