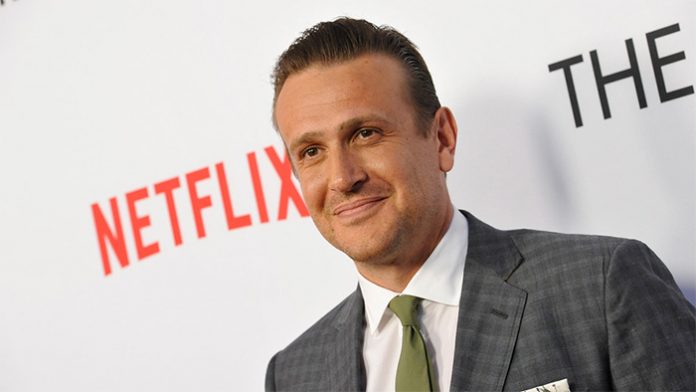 An award-winning actor, Jason Segel is perhaps best known for playing Marshall Eriksen in the sitcom, How I Met Your Mother. Some of his other television credits include Undeclared, CSI: Crime Scene Investigation and Freaks and Geeks.

Aside from his work on television, he has starred in several movies such as I Love You, Man, Knocked Up, The Muppets, and Forgetting Sarah Marshall. In 2010, he also lent his voice to Vector in the popular animated film, Despicable Me. As far as recent projects go, he co-starred in the drama film, Come Sunday, which came out in April 2018.

How successful is he in the showbiz? How much is he paid for his roles? How wealthy is the 38-year-old actor? According to various sources, Jason Segel has amassed a net worth of around $30 million as of 2018. Where did he earn the majority of this from? Interested? We’ll be taking a closer look at his career below.

How did Jason Segel Make His Money & Wealth?

Born on January 18, 1980, in Los Angeles, California, Jason Segal grew up in the Pacific Palisades neighborhood, where he went to Harvard-Westlake School. Not long after graduating, he made his acting debut in the film, Can’t Hardly Weight. From there, he received his first major role in the teen drama, Freaks and Geeks. Premiered in 1999, it saw him playing the part of Nick Andopolis, a mild-mannered member of the gang of freaks.

Responsible for launching his acting career, the show eventually earned him a Young Artist Award nomination in 2000. In the years following, he appeared in several films including Slackers, 11:14, LolliLove, and The Good Humor Man. Ultimately, it wasn’t until 2005 that he received his second break, after being cast as Marshall Eriksen in the CBS sitcom, How I Met Your Mother.

The main cast members, he co-starred alongside were Josh Radnor, Neil Patrick Harris, Cobie Smulders, and Alyson Hannigan. Critically acclaimed, the show quickly proved to be a hit among viewers, with stellar reviews from critics. Segel’s best-remembered portrayal to date, he ultimately remained on the show for nine years, from 2005 to 2014.

How much was he paid for his starring role? As one of the show’s main stairs, it’s said that Segel earned $225,000 per episode, which works out to approximately $5 million a year.

Most recently, he played a supporting character in the drama film, Come Sunday which starred Martin Sheen Condola Rashad, and Chiwetel Ejiofor.

In terms of other ventures, it was revealed back in 2013 that he was working on a series of novels. The first book, Nightmares! was released in the fall of 2014.

While he isn’t married, he has been dating Alexis Mixter since 2014.

Does Jason Segel Have Any Children?

No, Jason Segel does not have any children that we know of.

Did Jason Segel Go to College?

No, he did not go to college. Instead, he decided to go pursue acting.

What is Jason Segel Famous For?

Jason Segal rose to fame for his portrayal of Marshall Eriksen in the sitcom, How I Met Your Mother. To this day, it remains to be his best-remembered role on television.

Like most actors, Jason Segel currently lives in Los Angeles. We do not have any further details at this time.

What Kind of Car Does Jason Segel Drive?

Details on Jason Segel’s vehicle are not available.

How Much Money Did Jason Segel Make Last Year?

At this time, we do not have any information on Jason Segel’s annual salary.

As mentioned earlier, the actor most recently appeared in the drama film, Come Sunday, which was released this spring on Netflix. Prior to that, he starred in the 2017 movie, The Discovery alongside Rooney Mara, Robert Redford, Riley Keough and Jesse Plemons.

What’s the former How I Met Your Mother star doing nowadays? If you’re a fan, why not connect with him on social media? You can find Jason Segel on a few platforms such as Instagram and Twitter at @JasonSegel. On Facebook, you can also check out his official fan page by clicking here.