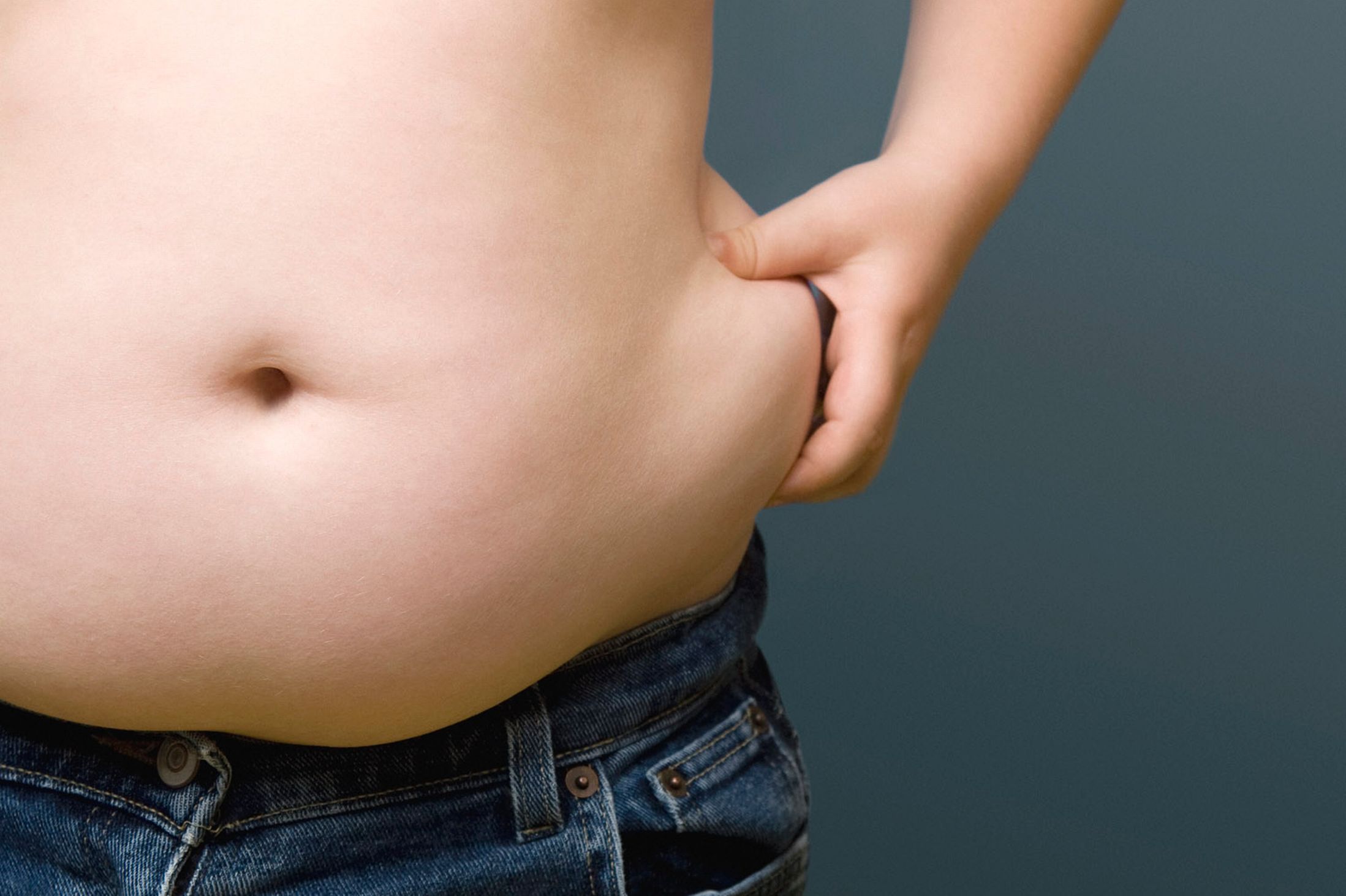 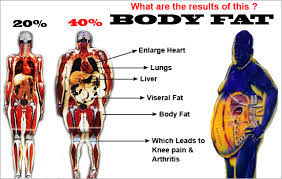 The nature of the signals being sent from the body fat is still a little mysterious, the researchers do know that the pathway from the body fat to the brain does exist, and this new breakthrough can help people break the vicious cycle known as stress-related eating. Stress is one of the biggest reasons why people pick up the spoon and fork and begin eating, often times this leads to overeating, and then that leads to people becoming obese. Too much extra fat can also impair the body’s ability to send the signals to the brain that shuts off the stress response. This study and the results are very unique, since it shows that it’s not only the brain that is sending out signals to the body parts. We used to think that the brain drove the body’s response to stress, but this study is showing that the body fat is partially responsible for sending out signals to the brain that affects how the brain responds to stress.

Dr. James Herman, a co-author of the study and a professor in psychiatry and behavioral neuroscience at the University of Cincinnati had quite a bit to say about the results. Herman said “It moved our understanding of stress control to include other parts of the body. Before this, everyone thought that the regulation of stress was mainly due to the brain. It’s not just in the brain. This study suggests that stress regulation occurs on a much larger scale, including body systems controlling metabolism, such as fat.”

The results of the study appeared in the June edition of Psychoneuroendocrinology, and it revealed the fat-to-brain feedback network in as much detail as the researchers were able to determine through the study. The researchers specifically found that a glucocorticoid receptor in the fat tissue can impact the way the brain controls stress and metabolism. The signals initially sent from these receptors can be a lifesaver, since it does direct the brain to regulate its energy balance, and it can also influence the stress response in a beneficial manner. In the short term, the stress response is adaptive, which means it can help you cope with the stress, but the fact the body fat is talking to the brain in order to dampen the stress is completely new and a significant revelation. The steroid hormone glucocorticoid activate receptors within the fat tissue that affects a main component of the metabolic stress response. The researchers were able to use mouse models to find the connection between the glucocorticoid signaling in the fat tissue and the brain’s regulation of energy balance and stress response. The glucocorticoid signaling is vital to helping regulate the hypothalamic-pituitary-adrenal axis, and the fatty tissue affects the central nervous system functions directly. The fat tissue is directly connected to the central nervous system functions link obesity, metabolic diseases and various stress-related problems. By understanding how the fat-to-brain signaling works, we can hopefully one day be able to influence the more complex relationship between metabolism, obesity, and the stress itself.

Due to the researchers finding this important piece of information, we know now that there is a fat-to-brain pathway. If we continue to research this pathway, one day there might be drugs or other types of therapy options that could help ward off the long-term negative health effects of stress. This then would lead to a decrease in the amount of fat people in the world, and can also hopefully reign in metabolic syndromes like diabetes, and then that could also ward off other various health conditions like high blood pressure. The researchers now need to know what the nature of that signal is to the brain, meaning the research will now focus on the specifics of the pathway and how to go into the pathway and break the cycle of stress in terms of the relationship to weight gain and other types of stress-related issues.

What else is interesting about this new pathway that we did not know existed before is that we can now begin to look into whether or not people who have been fat for their entire lives have various brain signals being sent than people who have not been fat. There could be a link between childhood obesity and the way the brain functions and reacts in terms of the various hormones in the body, such as glucocorticoids. If someone has not been fat and is actually really skinny, then we can also look at whether they have different responses that go to the brain or whether they have any type of body fat that is sending signals to the brain. This new revelation could lead to a lot of breakthroughs in terms of what is sending signals to the brain and how often or whether or not someone who has always been fat has different responses or signals being sent compared to skinny people. If the researchers can go in and find a way to breakthrough the signals during childhood, then it could lead to a lot of people being able to keep off obesity and other health issues later in life. Since this is basically an entirely new concept that was never known to exist before this study, there are a lot of questions that need to be answered in terms of how glucocorticoid and other hormones impact the brain in terms of both sending and receiving signals. This study just opened the doors to a whole lot of new studies and hopefully a lot of new medications that can breakthrough the wall to help people with various stress-related problems.