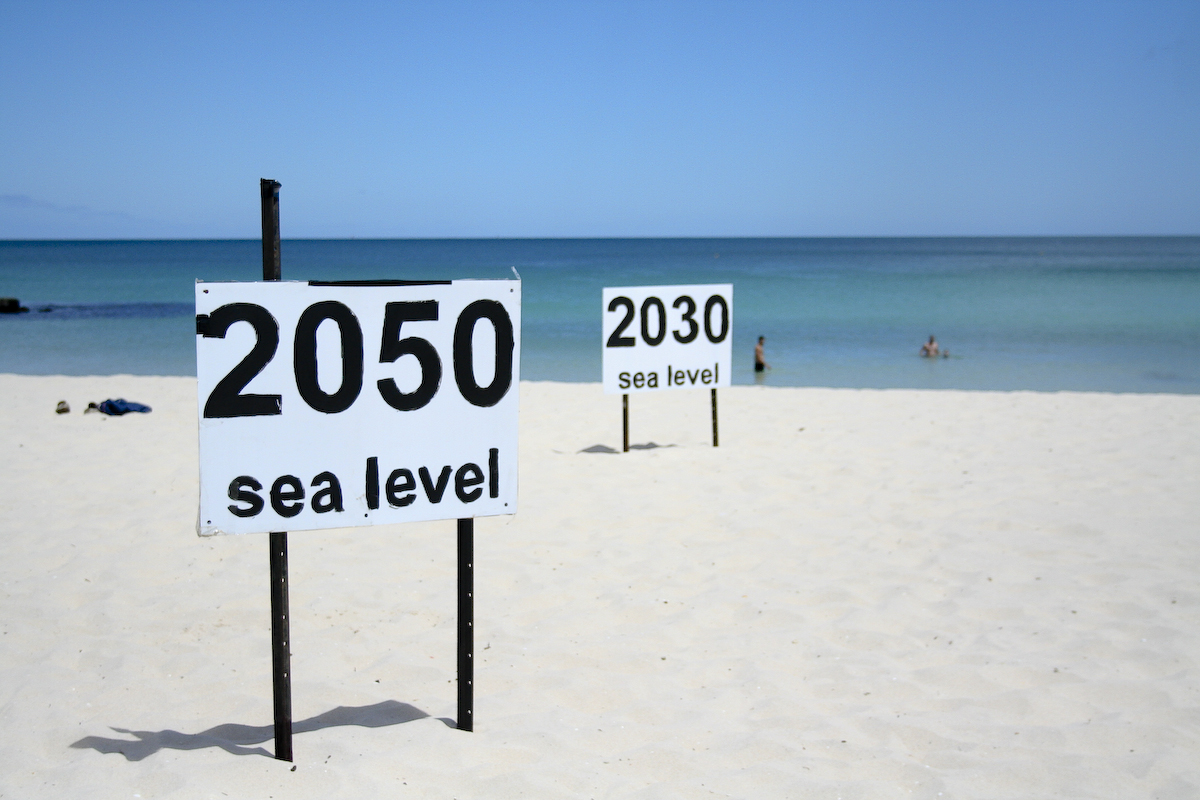 In the last 23 years, ocean levels around the world have risen around three inches. The rise is originated by the warming temperatures from the burning of fossil fuels. Things are about to get worse according to a new NASA research, which shows sea levels will probably rise around three feet in the next ten years. NASA added that it is too late to stop it.

The study was done with satellite data that focused on sea levels. Other factors were included such as the amount of heat stored in the water and how much water is being added by the melting of the ice in cold places.

Steve Nerem, a researcher working for the team behind the study, said that we are locked into at least three feet and maybe even more. In the conference call yesterday, his numbers were pretty similar to those revealed by other organizations in the past.

Predictions From UN Panel and Effects

The estimate of three feet was the number mentioned at the end of the UN Intergovernmental Panel on Climate Change in 2013. At the time, the panel estimated one to three feet level rise by 2100. 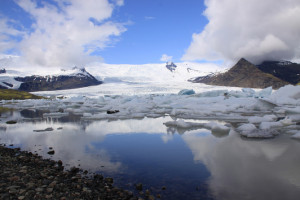 2100 is far away but according to experts, the effects will be felt sooner. Low lying areas with populations of millions could experience floods in the next 20 years. The floods would hit these areas hard and the frequency would increase as the years go by. For places like New Orleans, a city still recovering from the destruction of Hurricane Katrina, NASA’s estimates are a little concerning because some of the projects being done to protect the city from future hurricanes and floods could be ignoring the rise.

With three feet of level sea rise, cities on the coast would suffer the effects right away, especially during hurricane season. The floods could wipe out millions of homes and cause billions of dollars in damages.

Oceans on the East Coast have risen these last few years. A totally different situation is happening on the West Coast, where the levels have dropped around three inches in the last two decades. The drop of sea levels on the West Coast is known as the Pacific Decadal Oscillation (PDO). The recurring phenomenon is detected as warm or cool surface waters in the Pacific Ocean. It also affects the air temperatures from Alaska to California.

But that won’t be for long according to Josh Willis, an oceanographer at NASA, who talked about the subject  during a conference call. He said the sea levels will 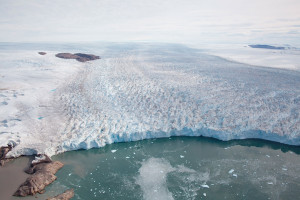 start rising on the West Coast soon and told us to be prepared for the rise to be faster than average.

Most of the sea level increase is due to the ice sheets melting at a fast pace. One of them is the Greenland ice sheet, which is vulnerable to climate change, and has experienced record melting these last few years. In the past, studies revealed that the ice sheet is melting around 239 cubic kilometers per year.