What is One Direction Doing Now? Find Out What Happened 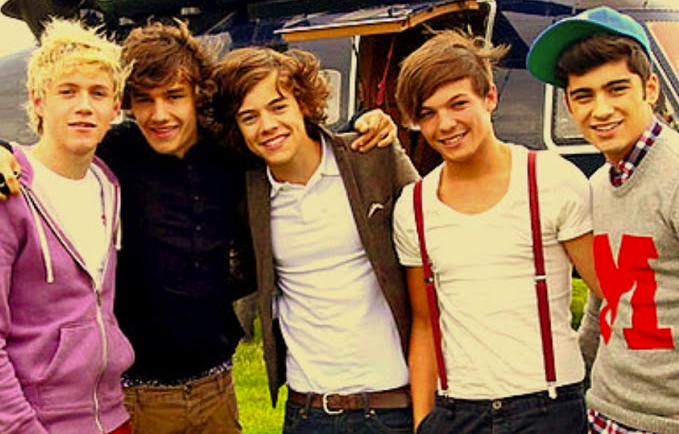 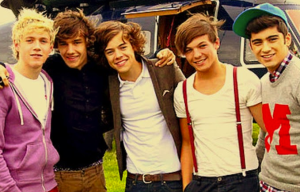 The popular boy band One Direction was once the only thing anyone was talking about. Based in London, and composed of Niall Horan, Liam Payne, Harry Styles, Louis Tomlinson, and previously Zayn Malik, the band was a worldwide sensation. Recently, however, the hype has died down, and many people have wondered, what on Earth happened to One Direction? Are they still around? The truth is that, while they aren’t as popular as they were during their peak, One Direction is still a star pop group and they are still releasing songs. They also have created their own legacy, as the most prominent group to bring boy bands back into the cultural mainstream.

It all started back in 2010. Five solo singers, Niall Horan, Zayn Malik, Liam Payne, Harry Styles, and Louis Tomlinson all auditioned for the popular televised singing competition, The X Factor. They failed to progress, but judge Simon Cowell saw potential. He had the idea to put them together and have them start a band. They decided to name themselves “One Direction” and they went on to perform at shows around the area. They soon began to gain popularity around the UK.

Shortly after, One Direction had been signed by Cowell to a Syco Records contract for millions of dollars. The group then went on tour with the X Factor Live Tour, where they performed for half of a million people throughout the United Kingdom. During this time, the group was busy recording their first studio album.

One Direction’s first debut single, “What Makes You Beautiful”, reached number one on the UK Singles Chart, and became the most pre-ordered Sony Music Entertainment single in history. Their next two singles, “Gotta Be You” and “One Thing”, both peaked in the top ten of the UK Singles Chart. They soon signed with Columbia Records so that they could release their music in North America. “What Makes You Beautiful” was soon released in the United States, and it became a huge sensation. The song debuted at number 28 on the Billboard Hot 100, becoming the highest debut for a British song since 1998. 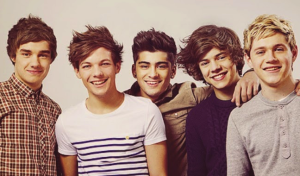 Up All Night, One Direction’s first album, was released worldwide in early 2012. The album was a huge success, topping the charts in over 16 countries and landing the number one spot on the Billboard 200 List. They even set a Guinness World Record. One Direction went on to release several other studio albums, all being huge successes.

Niall Horan, one of the members of One Direction, was interviewed by MetroLyrics.com. In the interview, he was asked what it was like, going from an unknown from a TV show to a star overseas. His response was that it had gone by quick. He went on to talk about awards that the group was receiving, and talk about how crazy the year has been. 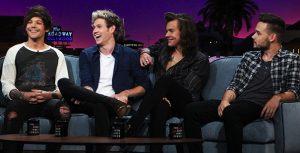 One Direction was at the very top of the totem pole, and the whole world was singing along to their catchy lyrics. Lately, however, it seems as if the group has been relatively quiet. Many are probably wondering, “What happened to One Direction?” The truth is, nothing has happened to them. In a recent interview with The Sun, One Direction admitted that they were working on a new album. It turns out they are ready to come back into the spotlight, and once again steal the hearts of teenage girls and have their hit songs played everywhere, from a car passing by, to the ending credits to a romance movie. While their popularity has died down a little, One Direction is still hugely successful and recognized worldwide.

While it is unknown how long One Direction can keep up their string of incredibly successful albums, they are releasing another shortly. While it may have seemed like they have been hiding in the shadows, or missing from the spotlight, it just so happens that they are about to jump right back into the mix of things, and perhaps even become more popular than ever before.

Share
Facebook
Twitter
Pinterest
WhatsApp
Previous articleCrooked Jaw Update – See What Happened After Shark Tank
Next articleWhat Happened to Arnie States from The Rob, Anybody, and Dawn Show? Find Out What He’s Up to Now