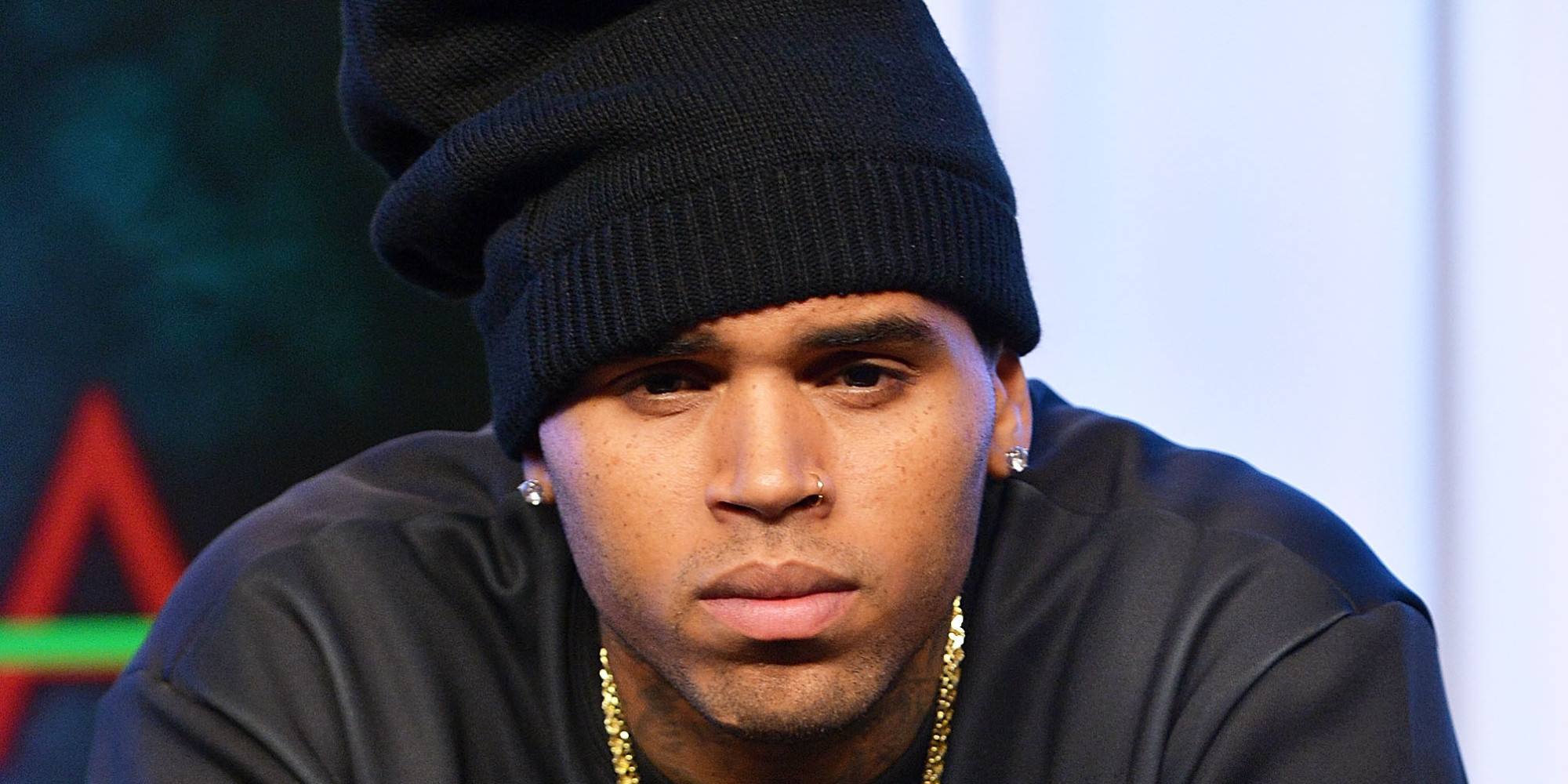 A government official said on Thursday that singer/dancer Chris Brown won’t be given permission to enter and tour in Australia later this year because of the incident between him and Rihanna a few years ago.

Michaelia Cash, who was assistant minister for Immigration and Border Protection before she switched positions earlier this week, asked Minister Peter Dutton to keep him out of the country for the incident.

Cash, who is now minister for women, told reporters that the countries need to make it clear that domestic violence is not accepted and that if you’re going to tour the world, there will be some countries who won’t take you in. She finished by saying that the country is not afraid to say no.

Her words got support from Prime Minister Malcolm Turnbull, who said she expressed how the government felt. They both talked about this during an initiative to prevent domestic violence. 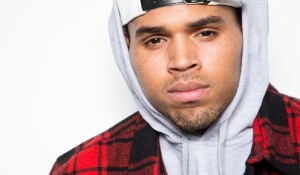 Activists are not OK with Brown visiting the country after what he did. He is scheduled to tour in Sydney, Melbourne and Perth later this year.

The incident happened back in 2009 with his then girlfriend, Rihanna. The two got into an argument, which escalated into physical violence. Hours later, images showed the facial injuries Brown left on Rihanna. Brown turned himself in. The incident was costly for Brown, who had commercial ads suspended, music from radio stations withdrawn and public appearances cancelled.

A month later, Brown was charged with felony assault and making criminal threats. On June 22, 2009, Brown pleaded guilty to a felony and was given community service, five years of probation, and domestic violence counseling. Many organizations did not agree with the punishment and said it was not enough.

In 2010, Brown’s application for a visa to enter the UK was denied for the incident. He has also been banned in Canada and New Zealand.

Brown was not allowed to leave the Philippines, the singer appeared to be confused about what was going on but it was later revealed that a powerful religious group accused him of cancelling a concert that had already been paid for.

The R&B singer was stuck in Manila but stayed in his plane the entire time. He was not given the permission to leave after a concert in the capital. He had a little fun on social media, joking about the situation. He spent more than a day in the plane and was in danger of missing his other concerts but was cleared in time.

According to the group, Brown and his agent were paid $1 million for a concert that was later cancelled. The organizers had already sold many of the tickets for the event and asked the Department of Justice to do something about it, but no charges were filed. Nothing else has been said about the case but it is probably not over between the two.

What do you think about the ban? Should more countries deny entry to artists that have been involved in domestic violence? Let us know in the comments.