Netflix, Inc. (NASDAQ:NFLX) adds content every month but also deletes some. Some of these entertaining movies and shows will be leaving in just a few days, so go watch them before they’re gone.

Check out the list of the must see content leaving the streaming service at the end of this month. 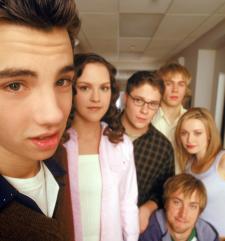 The American sitcom, which aired for just a year, focuses on a group of college freshmen at the fictional University of Northeastern California. The show wasn’t around for long but has received critical acclaim. On the review website Metacritic, its first and only season earned a score of 85 out of 100. The sitcom features Jarrett Grode, Leroy Adams, Jason Segel, P.B. Smiley, Jim Brooks, Amy Poehler, Kevin Rankin, Joanne Cho, Busy Philipps, Gerry Bednob, Kyle Gass, Kevin Hart and David Krumholtz. It also has several guests and cameos from big names, including Ben Stiller, Will Ferrell, Adam Sandler and Ted Nugent.

Coriolanus was released four years ago and is a British film adaptation of William Shakespeare’s tragedy Coriolanus. It stars Gerard Butler and Ralph Fiennes. The film was made on a $7.7 million budget but received great reviews. It currently holds an aggregate of 93 percent at Rotten Tomatoes and a 79 out of 100 on Metacritic.

The Wolf of Wall Street is a biographical comedy film directed by Martin Scorsese. The film shows how 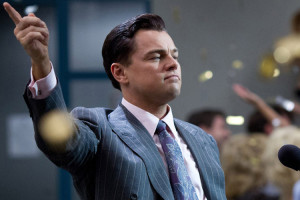 Belfort lived from his own perspective. The stockbroker and his firm Stratton Oakmont had fun on their way to corruption and fraud on Wall Street. The film stars Leonardo DiCaprio as Belfort, Jonah Hill as his business partner and Margot Robbie as his second wife.

The film made $392 million worldwide and became Scorsese’s highest grossing movie to date. It was praised for the great performances by DiCaprio and Hill. The film had five nominations at the 86th Academy Awards. 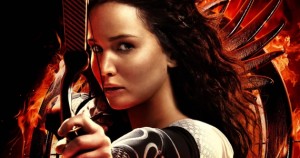 previous installment. In 2013, the film set records during the month of November and finished as the highest grossing film of that year. Catching Fire received positive reviews and critics saw it as a big improvement over the previous installment. The film went on to earn $424,668,047 in North America and $440,244,916 in other countries.

If I Stay is a romantic drama film featuring Chloe Grace Moretz, Mireille Enos, Joshua Leonard, Jamie Blackley, Aisha Hinds and Stacy Keach. The film follows a teenager in a coma, who is torn between coming back or letting go. The film received mixed reviews but Moretz’s acting was praised by a few critics.

That’s just some of the content, there are more shows and movies being removed at the end of this month, so go watch before they disappear.