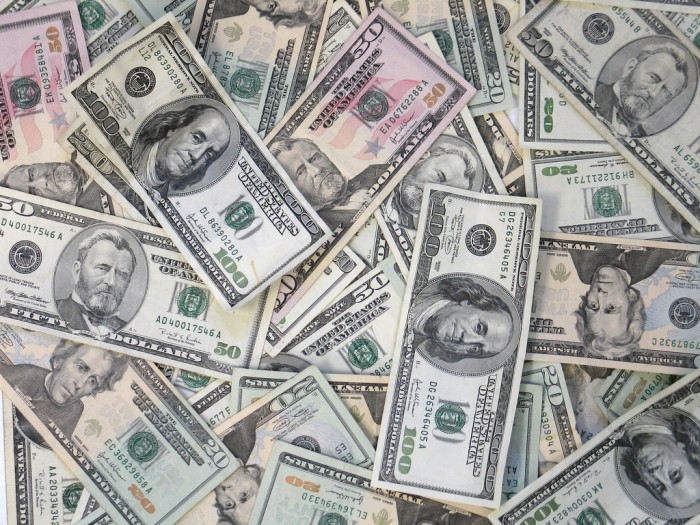 Money can’t buy happiness. Or so claim the rich. Whether it was acting or music or… no that’s about it. When trying to make your fortune as quickly as possible these are the only two options for someone in their early twenties. But making it requires more than just talent. They won’t like admitting this, I mean why would they, but luck plays so huge a role in being a rich famous performer. So Let’s take a look at the Top Ten Richest people under 25. 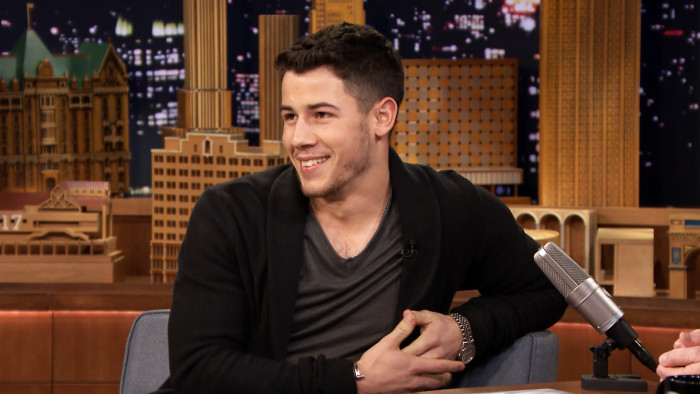 One third of the Jonas Brothers. Nick makes it into the number ten spot in the richest people under 25 due to his diversification into acting. His estimated net worth sits pretty at $18 million. He received his “big break”, which is famous people talk for random chance event, when his singing in a barber shop, while his mother was getting a hair cut, attracted the attention of a professional business show manager. He appeared on Broadway the very next year. 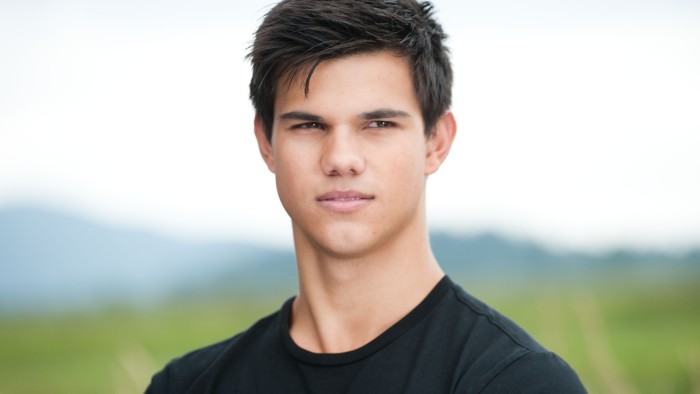 Actor/Model/Martial Artist Taylor Lautner is currently worth an estimated $40 million. Famous for his role as Jacob or Edward in Stephanie Meyers “Twilight” flicks he was lucky enough to meet actor and stuntman Michael Chaturantabut at a young age. He studied karate under Michael for several years, earning a black belt at age eight. Michael encouraged him to pursue acting as a profession and at age 10 his parents then relocated the entire family to Los Angeles to focus on their sons acting career. 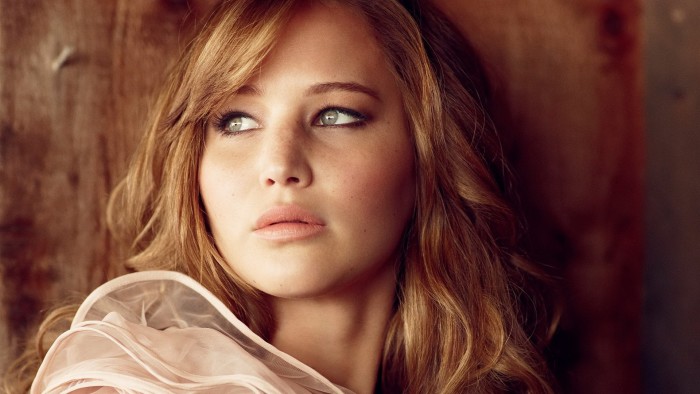 The supremely talented Jennifer Lawrence came in at an estimated $50 million. Famous for her roles on “The Hunger Games” and “X-Men” reboot movies. Her lucky day came while on vacation in New York with her parents. At age fourteen a random guy came up to her and asked to take her picture and mother’s phone number. The very next day he called asking them to come down for a screen test. She went from strength to strength after that. 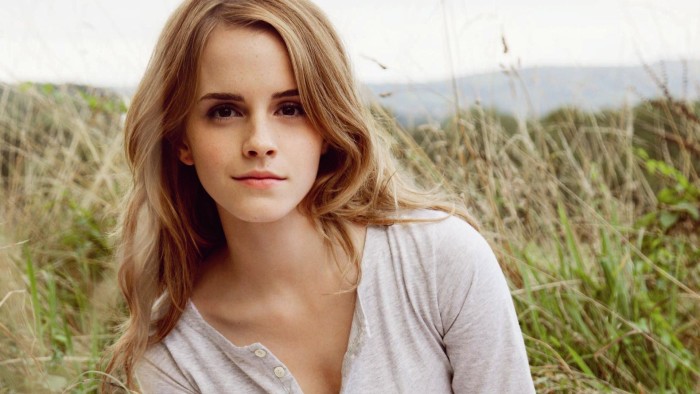 Emma Watson is currently worth an estimated $60 million. She first rose to fame as the brainy Hermione Granger in the Harry potter movies. Her parents, both lawyers, sent her to attend The Stagecoach Theater Arts School in Oxford, a very expensive and prestigious school. And as luck would have it her teachers were friends with the people casting Harry Potter. Granted she went through the selection process same as everyone else, but talk about a leg up, a foot in…other limb idioms. 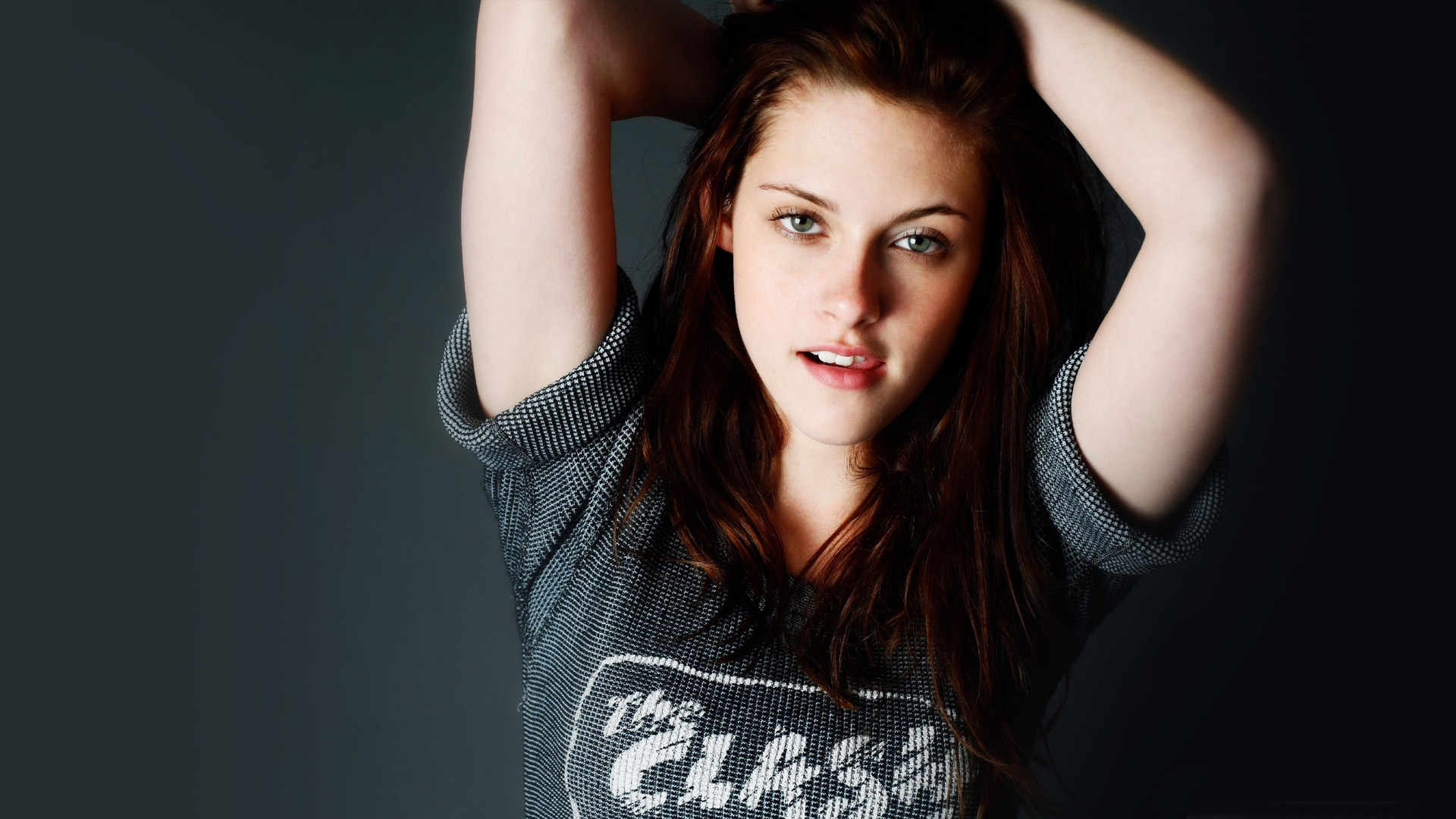 With an estimated net worth of $74 million, Kristen Stewart makes it about half way up the list. Famous for her starring role as the vacuous Bella Swan in the Twilight flicks, Kristen was born lucky. No seriously, her father is a producer and director and her mother’s a script writer. Can we say silver platter? She made her big break when a talent scout saw her in her school Christmas play, really? 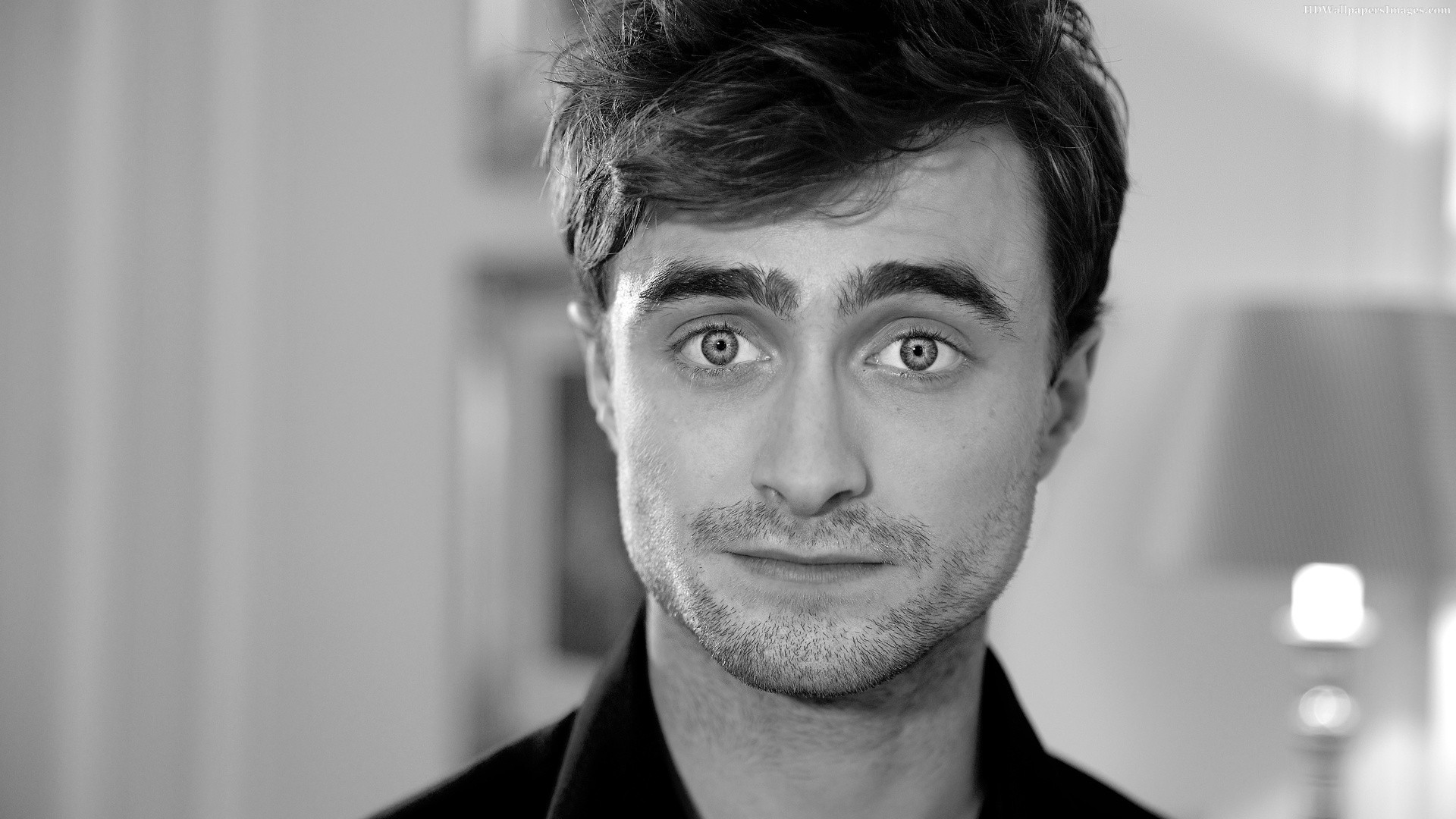 Harry Potter himself. Worth around $110 million. Famous for his portrayal of Harry Potter in all of the films. He has had a fine career outside of it. Including numerous appearances on stage and in a wide variety of genres. All of this wouldn’t have been possible if it weren’t for his mother, Marcia Jeannine Gresham casting agent for the BBC. Talk about luck. Of course, like Emma Watson, he auditioned for the role of Harry, but I think he would have still pursued acting regardless. 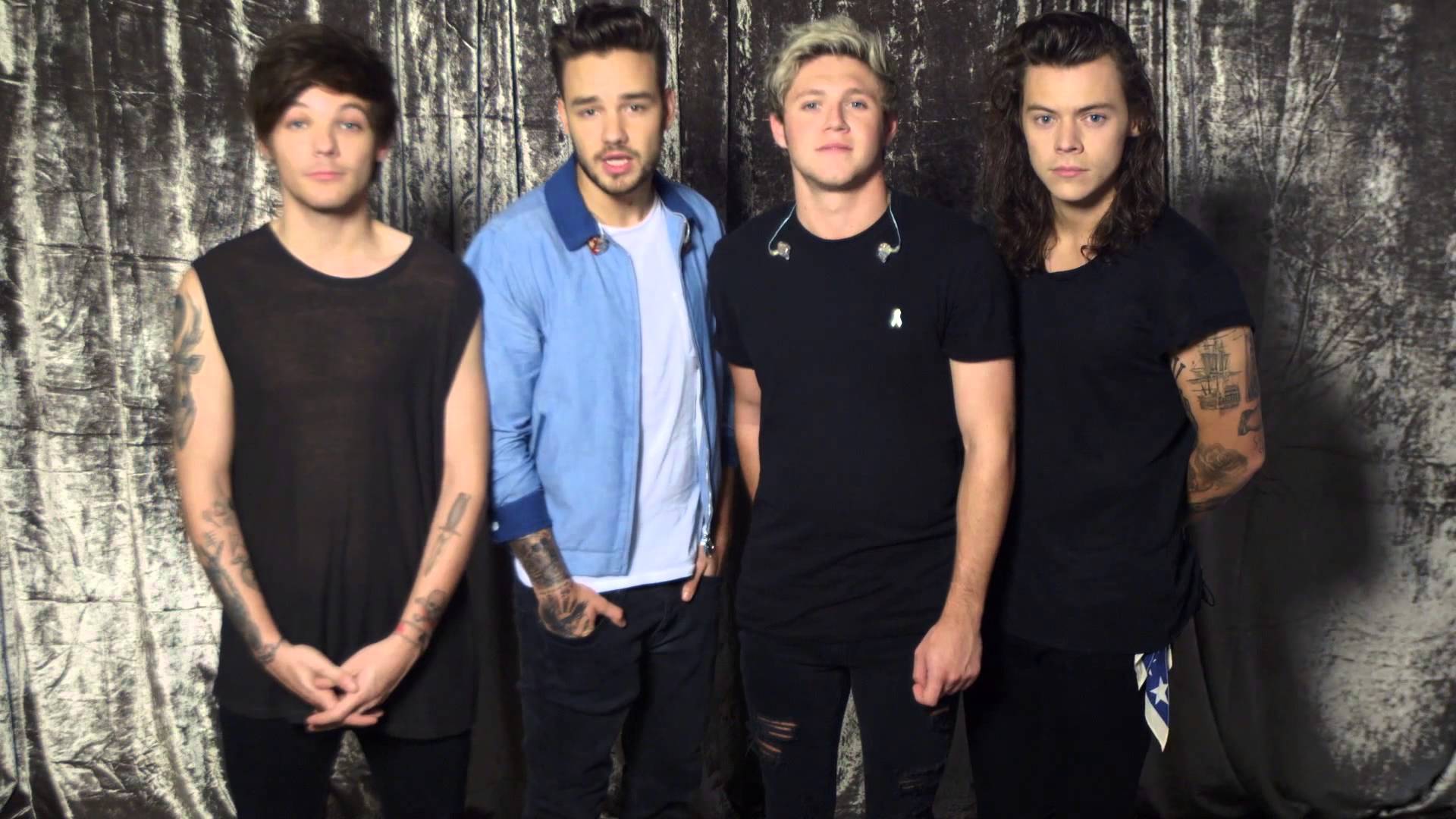 Is it cheating to put a group of people here? Nah, forget it it’s fine. Worth an estimated $118 million collectively. They are a boy band. And you know what that means, constructed music for teenagers! Do I need to go on? As luck would have it they auditioned as solo artists for the X Factor in the same year, They caught the eye of music mogul Simon Cowell, who put them together, and the rest is history. 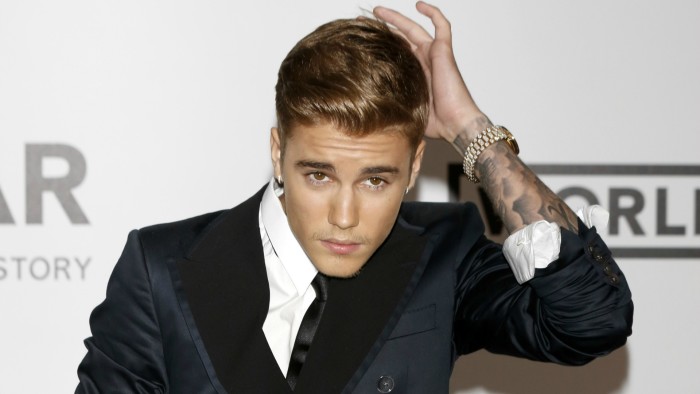 Ah Justin Bieber. I hate the kid, but for a change the luck factor is a little different with him. He’s worth an estimated $130 million. He was just a kid on YouTube singing songs. I mean I could argue that if he didn’t look the way he did then he wouldn’t have become a viral hit, but I’m not going to go there. All we can say is an errant click here, a click there, a front page listing on YouTube and bam, international stardom. It was luck, but he had to get lucky a thousand times so… He was a competent singer and he looked good, that’s really all there was to it. 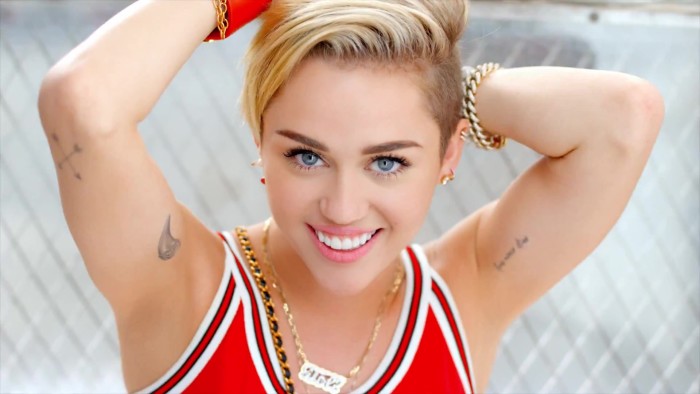 Miley Cyrus, worth around $150 million. the daughter of country star Billy Ray Cyrus.  She somehow got cast on the television show “Doc” which starred her father. She had a leg up on the hopefuls vying for the role of Hannah Montana. She still had to audition though. Eventually she won out and the show rocketed her to stardom, eclipsing Billy Ray in the process. These days she’s known for being a bit wild, not sure how I feel about it. I’m kinda hoping it’s an extended performance art piece, but who knows. 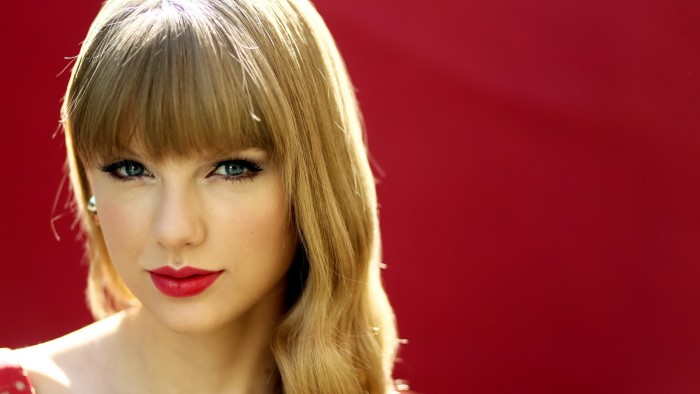 Singer Taylor Swift is the under 25 heavy weight. With an estimated net worth of $200 million, she is number one in the richest people under 25. She was known as a talented singer even at a young age, performing in a variety of venues and sporting events. But at the age of thirteen she performed at the US Tennis Open singing America the Beautiful. As luck would have it Dan Dymtrow was in attendance at the match. He was sent a CD of covers by Swift from the Entertainment Director of the Open. He pushed her career in the right direction, introducing her to key people in the industry.

There we have it. The top ten richest people under 25 and how they got there. Now I’m not trying to downplay the tremendous amount of dedication and skill required to make it as an entertainer. What I’m saying is, there are lots of people out there with that same skill and talent as these ten who never met the right person, or sing the right song in the right place. It’s all about timing. But perseverance plays a role too.