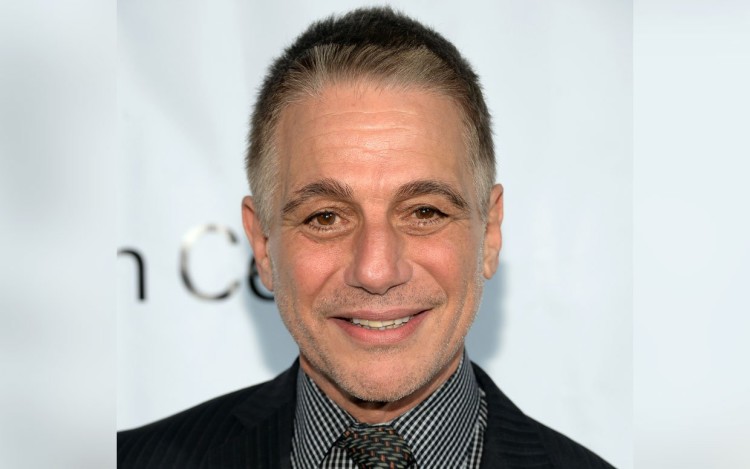 Best known for his role on the popular late-1970’s sitcom “Taxi”. Tony Danza, whose full name is Antonio Salvatore Iadanza, has had a long career in front of the camera. Becoming a household name in the eighties for his extremely successful sitcom, “Who”s the Boss?”, and in case you are wondering it was Angela, Angela was unequivocally the Boss. He went on to appear in a variety of television shows, film and even a few plays on Broadway. So what is he up to these days?

Tony Danza was born on April 21st 1951 in Brooklyn, New York. His mother Anne Cammisa was a bookkeeper and his father, Matty Iadanza, was a waste collector in the Brooklyn area. He is of Italian ancestry. He attended the University of Dubuque on a wrestling scholarship. In 1975 his friends entered him into a Golden Glove competition, where he knocked out his first six opponents in the first round before being knocked out himself in the finals. This led to a short career as a professional boxer, going 9 wins to 3 losses, seven of his KO’s occurring in the first round.

Tony Danza was discovered at his gym by a local producer, who hired him to play Tony Banta on “Taxi”. The show aired from 1978 to 1983 and won eighteen Emmys. The show is notable for launching the careers of several high profile comedians, such as Danny Devito, Andy Kaufman and Christopher Lloyd. Danza didn’t have to work too hard to play Banta, seen as he was a boxer, but his performance garnered much acclaim, no mean feat considering the caliber of actors he was working with. No sooner than “Taxi” ended Tony Danza was cast in another sitcom.

“Who’s the Boss” ran for eight seasons and was one of the most watched sitcoms of its time, peaking at 20 million viewers on average, before the internet that was a very large number. Tony Danza was a household name in the eighties, he leveraged the success of his two sitcoms to land a few feature films, though as far as I can tell none of them were particularly successful. I hear Don Jon was good, but that was released in 2013, a while after his career had flagged.

His career after “Who’s The Boss” has been one bad sitcom after another. First “Hudson Street” flopped and was cancelled, then his self titled “The Tony Danza Show” met a similar fate. This would be the first of two shows under that name, the first one was a sitcom, the next “The Tony Danza Show” would be a talk show on syndication in 2004. This show was much better received, in that it ran for more than 300 episodes, not that it was good.

His late nineties roles were quite well received. First an Emmy nominated performance on the legal drama “The Practice, followed by a starring role in the popular drama “Family Law”. He has performed on Broadway. He was nominated for an Outer Critics Award in 1993 for his debut performance in “Wrong Turn at Lungfish”. He also starred in the 2006 revival of “The Producers” as Max Bialystock.

These days Tony Danza seems content to make appearances on a few talk shows and catching up with old friends at reunions. He has no television or film projects currently in the works and is not currently appearing in anything. He attended the tribute event for producer Jimmy Burrows on February 7th along with his remaining cast mates from “Taxi”.

Other than a minor reference to his old show Who’s the Boss in the seventh season of The Walking Dead Tony has been keeping a low profile. I am sure we will hear something from the star in 2017, but for now we wait.