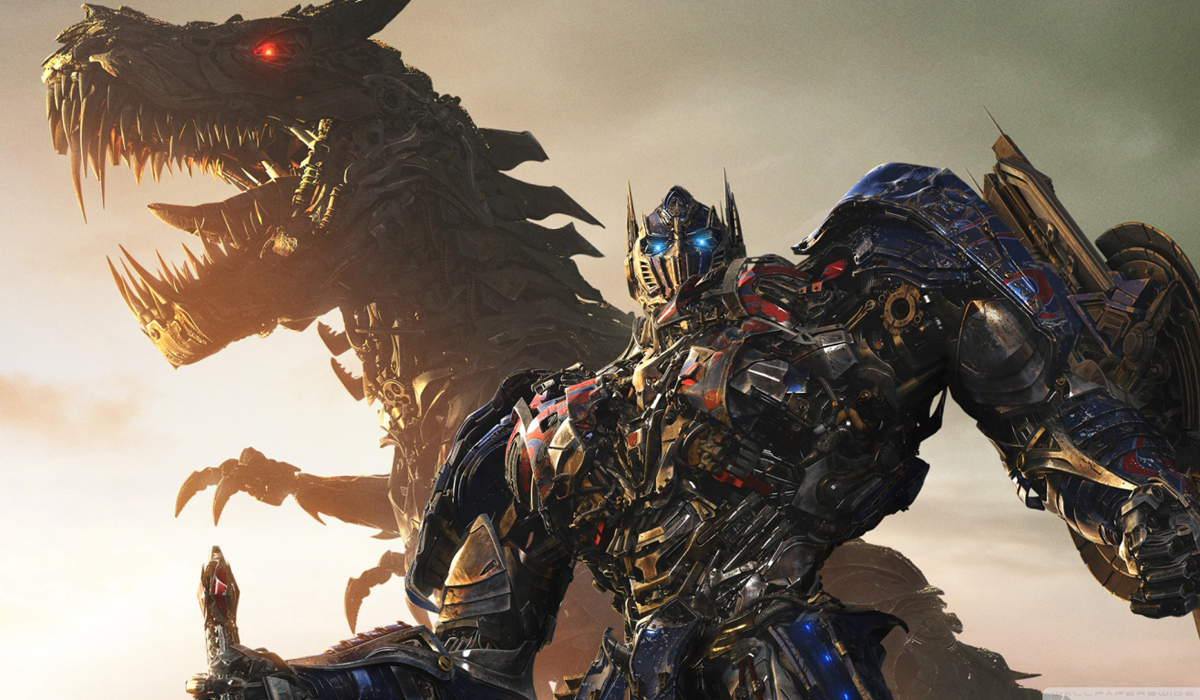 Are you ready for more epic giant robot battles? Paramount Pictures has announced the release dates for the next three Transformers movies, coming in June 2017, 2018 and 2019. The upcoming fifth instalment of the multi-billion dollar grossing film franchise is slated for release on June 23rd, 2017, pitting it against the Wonder Woman movie by Warner Bros., which releases the same day. You won’t have to wait that long to get your first look at Gal Gadot’s Wonder Woman. She makes her debut appearance this March in the upcoming ‘Batman vs. Superman: Dawn of Justice’ movie, starring Ben Affleck as Bruce Wayne/Batman, and Henry Cavill as Clark Kent/Superman. Dawn of Justice is directed by Zack Snyder.

Michael Bay is set to make a return to the director’s chair for this one, after only being a producer for the previous film, ‘Transformers: Age of Extinction’. Mark Wahlberg, who starred in Age of Extinction, will also make his return as the lead actor. It is unknown at this time who else will be starring in the movie. 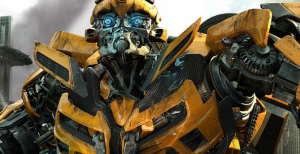 Transformers 6, which is set to release on June 8th, 2018, has also been announced. Billed as the never before heard story of Bumblebee. If you remember from the original trilogy, Bumblebee was the guardian Autobot of Sam Witwicky, played by Shia LaBeouf, after Sam’s father, played by Kevin Dunn, purchased him at a car dealership — unbeknownst to them at the time, his car was an anthropomorphic sapient robot. Bumblebee also played a prominent role in Age of Extinction, and although Sam didn’t make an appearance in that movie, the character of Bumblebee stuck with his roots as a guardian to the main characters.

And finally, Transformers 7 has been set to release on June 28th, 2019. Details about this movie are completely unknown, and it is also not known at this time if Michael Bay will continue to be the series’ director or if he will move on to something else.

Transformers first debuted in 2007, starring Shia LaBeouf, Megan Fox, Josh Duhamel and Tyrese Gibson. Although the majority of the cast returned for two more movies, Megan Fox was excluded from the third. She had an alleged falling out with director Michael Bay, though they seem to have patched things up, what with Fox starring in the 2014 blockbuster train wreck that was ‘Teenage Mutant Ninja Turtles’, directed by Bay. She’s also been confirmed to return to the sequel of the 2014 film, in the upcoming blockbuster ‘Teenage Mutant Ninja Turtles: Out of the Shadows’. The film co-stars The CWs ‘Arrow’ lead, Stephen Amell. Out of the Shadows is due out later this year.

Since 2007, the Transformers film franchise has grossed an astonishing combined total of $3.7 billion dollars. The last film, Age of Extinction, grossing $1.1 billion worldwide, second only to ‘Transformers: Dark of the Moon’, which had a worldwide total of just over $1.1 billion. Although the series gets mixed reviews, it’s hard to deny it has great action, and if you’re in the mood for a summer popcorn flick, it’s tough to find a better franchise.

Transformers is based on the Hasbro toy line.

David Stewart
I really enjoy learning anything I can about a wide variety of subjects. Other hobbies include playing League of Legends, World of Warcraft, and just generally staying current in the going-ons of todays world, from politics to gaming news.
RELATED ARTICLES
Entertainment