What Happened To JWoww – See What She’s Up to Now 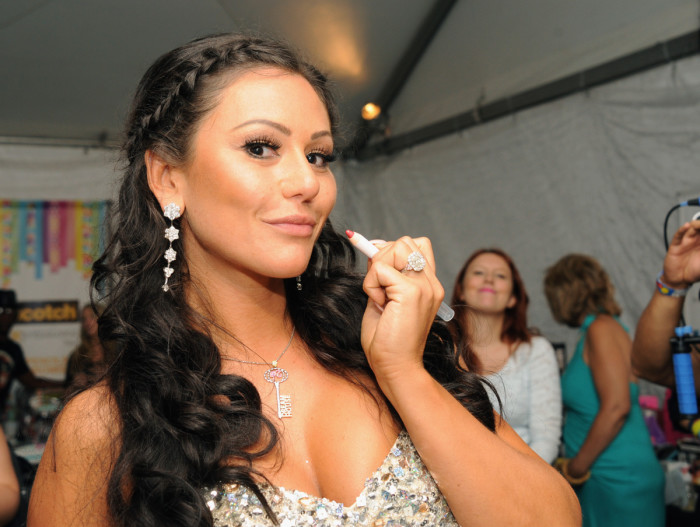 Jennifer Lynn Farley, better known as JWoww, first came to prominence in the MTV reality show “Jersey Shore”. She was known for partying hard and drinking harder but has calmed down a little recently to start a family. Let’s take a closer look at what she’s doing these days. 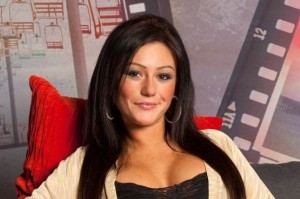 JWoww was born on February 27th 1986 in Franklin Square New York. She attended Columbia High School and the New York Institute of Technology. Before starting her career she was working as a nanny for small children. Before “Jersey Shore” she owned and operated a graphic design company called Jenni Farley Designs inc.

She joined the cast of “Jersey Shore” in December of 2009. The first season was a summer long party, with lip service paid to it being a job. Fights, love, and even an arrest made the first season a rousing ratings success. The Second season would fly the house mates south for the winter, to Miami, though it was still called “Jersey Shore” for some reason. Season three returned to the shore, season four was set in Firenze Italy and the fifth and final season returned to Jersey.

Using her new-found fame JWoww was able to launch a fashion line in 2010, dubbed Filthy Couture. It premiered in a Las Vegas runway show and ran for four months. Sales were ceased because of a trademark lawsuit. JWoww claimed that the line was not finished and that more would be released, but no new lines have been release.

In 2011 MTV announced two spin-off shows from “Jersey Shore”. The first was the short-lived “The Pauly D Project” which only lasted one season. The second was the far more successful “Snooki & JWoww”. The show launched in 2012 and followed the two New York born reality stars living in New Jersey City in an abandoned fire-house. Ratings were good and the show was renewed for a second season. The show concluded on February 4th 2015.

In what seems to be a theme for reality stars she released a book in 2010, complete with long-winded title. “The Rules According to JWOWW: Shore-Tested Secrets On Landing A Mint Guy, Staying Fresh To Death, and Kicking the Competition to the Curb”. The book seeks to inform women on how to land a husband. The hardback is currently available on amazon for $0.01. In 2012 she was sued for allegedly shooting several episodes of her reality show at her apartment without permission from her landlord.

JWoww launched her website in 2011. The site is filled with information on her, her home life, her diet and work out secrets and just whatever comes into to her head really. The site is regularly updated.

She hosted MTV’s Club New Year’s Eve 2013 with best friend and co-star Snooki and was voted by GQ as one of the sexiest 100 ladies of the 21st century. She got engaged to boyfriend Roger Mathews in September 2012 and announced on Christmas 2013 that they were having their first child.

She has been a strong proponent for gay rights and has come out strongly in support of the LGBT community. Citing her best friends inability to get married as her primary motivation. She has one two occasions gotten into twitter wars over the ignorant comments made by people she knows, including former co-star on “Jersey Shore” Angelina Pivarnick. 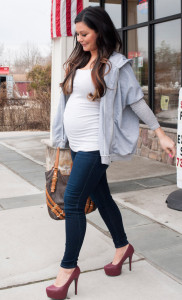 JWoww and Roger appeared on the first “Marriage Boot Camp: Reality Stars” in May 2014. She and Roger were wed in October 2015 and announced at the reception that she was pregnant with her second child, a boy, due in May 2016.

She competed in “Worst Cooks in America: Celebrity Edition” last year, placing first. She also made her feature film début starring in the indie flick “The Mint” for which she also served as executive producer. Media these days is focused on both her rapid weight loss after her first pregnancy, her lack of a noticeable baby-bump and her new shorter hairstyle.

It is likely she will focus on her new child come May so expect more projects set for late 2016 rather than early and of course, her constantly updated website, twitter and instagram.