What Happened to Ryan Cabrera – 2018 Update 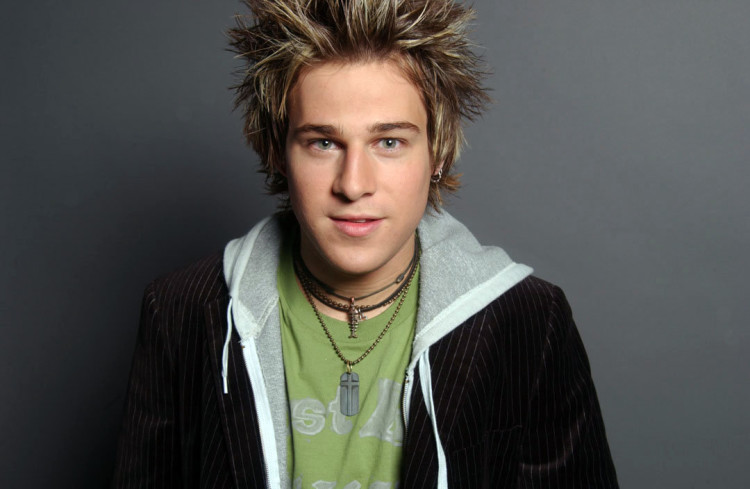 Beginning his career in the early 2000s Ryan Cabrera made a name for himself as a young up and comer in the music industry. His popularity peaked in 2004 and he has since seen a sharp decline in fame. So where did the talented singer song-writer go? 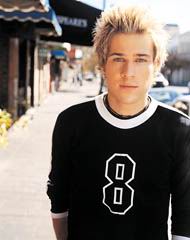 Ryan Cabrera was born on July 18th 1982 in Dallas Texas. His father, Marcos Cabrera is of Columbian Decent and his mother, Deborah Cabrera of English. Growing up Ryan did not learn Spanish, though was influenced by Spanish guitar work. He first picked up a guitar after seeing an old battered instrument at a friends house. He taught himself how to play and was soon forming bands, the first of which being a punk group called Caine.

He saw local success with the alternative band Rubix Groove, playing regularly in and around the Dallas area and even opening for bands like Cheap Trick. In 2001 his older brother bought Ryan Cabrera some studio time to record as a solo artist, and while he was initially trepidatious about pursuing a solo career, the opportunity was too good to pass up. He recorded and released his first album Elm Street that year, and it was quickly sold out in the local area.

He gained some level of international recognition from the record as well, as he had begun receiving requests online for a copy. The success prompted him to drop out of college and make music his full time job. He signed on with a reputable vocal coach and was soon noticed by Joe Simpson, who used the same coach. Joe was the father and producer for his daughter’s, Jessica, music. Ryan Cabrera soon moved to Los Angeles, living with the Simpson family.

He hit it off with Jessica’s younger sister Ashlee, and the pair would date for a time. Joe Simpson shopped Ryan around a few major New York producers, though none were willing to sign him. Eventually Ryan began working on his second album, writing or co-writing every track. He selected John Rzeznik, of the GooGoo Dolls, to produce. Take it all Away was released in 2004, and while the album did see some commercial success, critically it was panned. It would be his most successful record to date. Sales spurred on no doubt by Ryan Cabrera’s appearances on MTV’s “Newlyweds: Nick and Jessica” where he was seen to be dating Ashlee Simpson.

Ryan released two more records before going quiet. 2005’s You Stand Watching, which peaked at number 24 on the album charts and spawned the hot 100 single Shine on. His most recent album was released in 2008, titled The Moon Under Water. The album failed to chart and spawned no charting singles.

Ryan Cabrera released an EP last year, Wake Up Beautiful. He has had a steady stream of new material released on iTunes and he tours frequently. Either the phrase “Beyond the Sky” is just one that he likes to use or it is the name of a forth coming project from the young singer, whether album or EP is currently unknown. He has been romantically linked to fellow pop-rocker Avril Lavigne, and is routinely hounded by paparazzi.