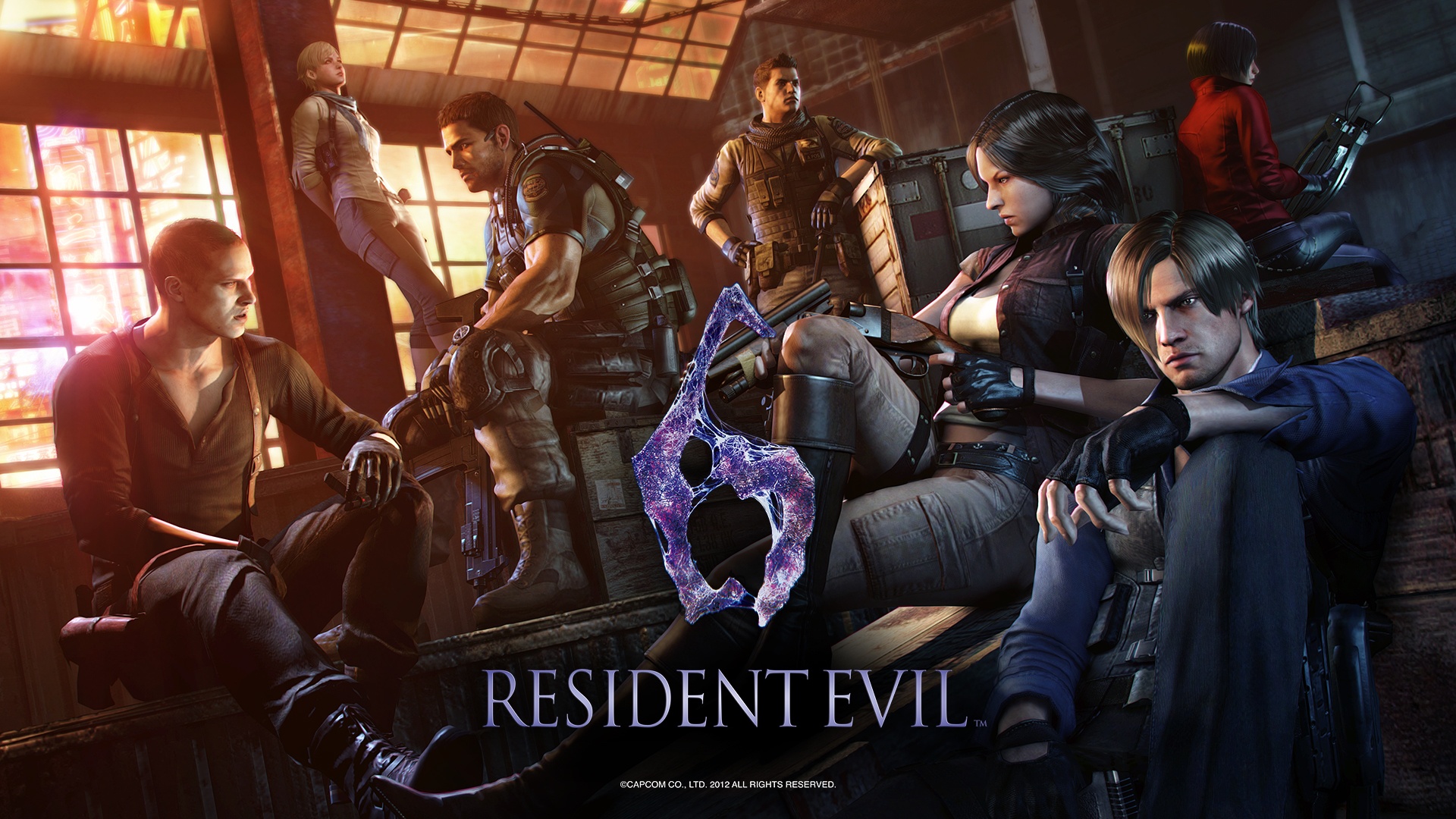 We have good news for PS4 owners waiting for Resident Evil 6. The game, which will be released for the latest consoles, comes with a lot of new trophies to unlock. The game was originally released for the PS3, Xbox 360 and PC in 2013.

Jake, Chris, Ada and Leon all have their own campaigns, with their own trophies to unlock. Players will be entertained for a while as the game will also include the DLC, which also brings new trophies.

Resident Evil 6 for PS4 and Xbox One will be released on March 29. Here we have the trophy list, which has more than 70 trophies available.

The list has trophies that will take a lot of time to unlock but it is always fun to go for 100 percent completion.

Here are the trophies for the PS4 and their description:

Get on The Plane – Complete Chapter 3 for Leon’s campaign. (Bronze)

The Trouble with Women – Complete Chapter 5 for Leon’s campaign. (Bronze)

After Her! – Complete Chapter 3 for Chris’ campaign. (Bronze)

Still on the Run – Complete Chapter 4 for Jake’s campaign. (Bronze)

See You Around – Complete Chapter 5 for Jake’s campaign. (Bronze)

This Takes Me Back – Complete Chapter 3 for Ada’s story. (Bronze)

Green around the Ears – Complete the game on Amateur. (Bronze)

Normal Is Good – Complete the game on Normal. (Silver)

Back in My Day – Complete the game on Veteran. (Silver)

Leave it to the Pro – Complete the game on Professional. (Gold)

Check Out My Dogs – Customize your dog tags. (Bronze)

One Is Better Than None – Purchase one skill. (Bronze)

Mad Skillz – Max out all the skills. (Gold)

Silent Killer – Use a stealth attack to take down five enemies. (Bronze)

Finish What You Start – Perform a coup de grace on ten enemies. (Bronze)

Bob and Weave – Counter an enemy’s attack three times in a row. (Bronze)

Down, Not Out – Defeat an enemy while dying, then recover without any help. (Bronze)

Weapons Master – Use all the weapons in the game and take out ten enemies with each of them. (Silver)

Give a Little Push – Knock ten enemies off a high place. (Bronze)

Bring the Heat – Take out an enemy from 50 meters away with a headshot using the thermal scope. (Bronze)

B.O.W.s Are Ugly – Defeat 100 enemies that have come out of a chrysalid. (Silver)

I Prefer Them Alive – Rescue two female survivors at the cathedral. (Bronze)

Flying Ace – Pilot the VTOL without getting a scratch on it. (Bronze)

Hard Choice – Shoot the helicopter pilot with a Magnum at point-blank range. (Bronze)

Sneaking Around – Get through the aircraft carrier’s bridge area without being noticed. (Bronze)

Surrounded on All Sides – Send 2,000 enemies to your opponent’s map. (Gold)

Take the Stage – Defeat your opponent and achieve victory in three stages. (Silver)

You Are S.O.L. – Defeat your opponent ten times with enemies you sent. (Bronze)

Kill or Be Killed – Win while in the dying state. (Bronze)

Staying Alive – Return to the game as a human character. (Bronze)

Team Effort – Win without any members of your team being killed. (Bronze)

Not without a Fight – Defeat Ustanak twenty times. (Gold)

Invincible – Take out Ustanak without anyone on your team being captured. (Silver)

Easy Pickings – Take out all players as Ustanak in less than a minute. (Silver)

One Is Never Enough – As Ustanak, capture a total of 50 humans. (Bronze)

Held Captive – Defeat Ustanak with only one agent remaining. (Bronze)

Protect and Serve – Protect the BSAA without any of them getting hurt. (Bronze)

Resident Evil 6 will be re-released for the PS4 and Xbox One with all the downloadable content on March 29.