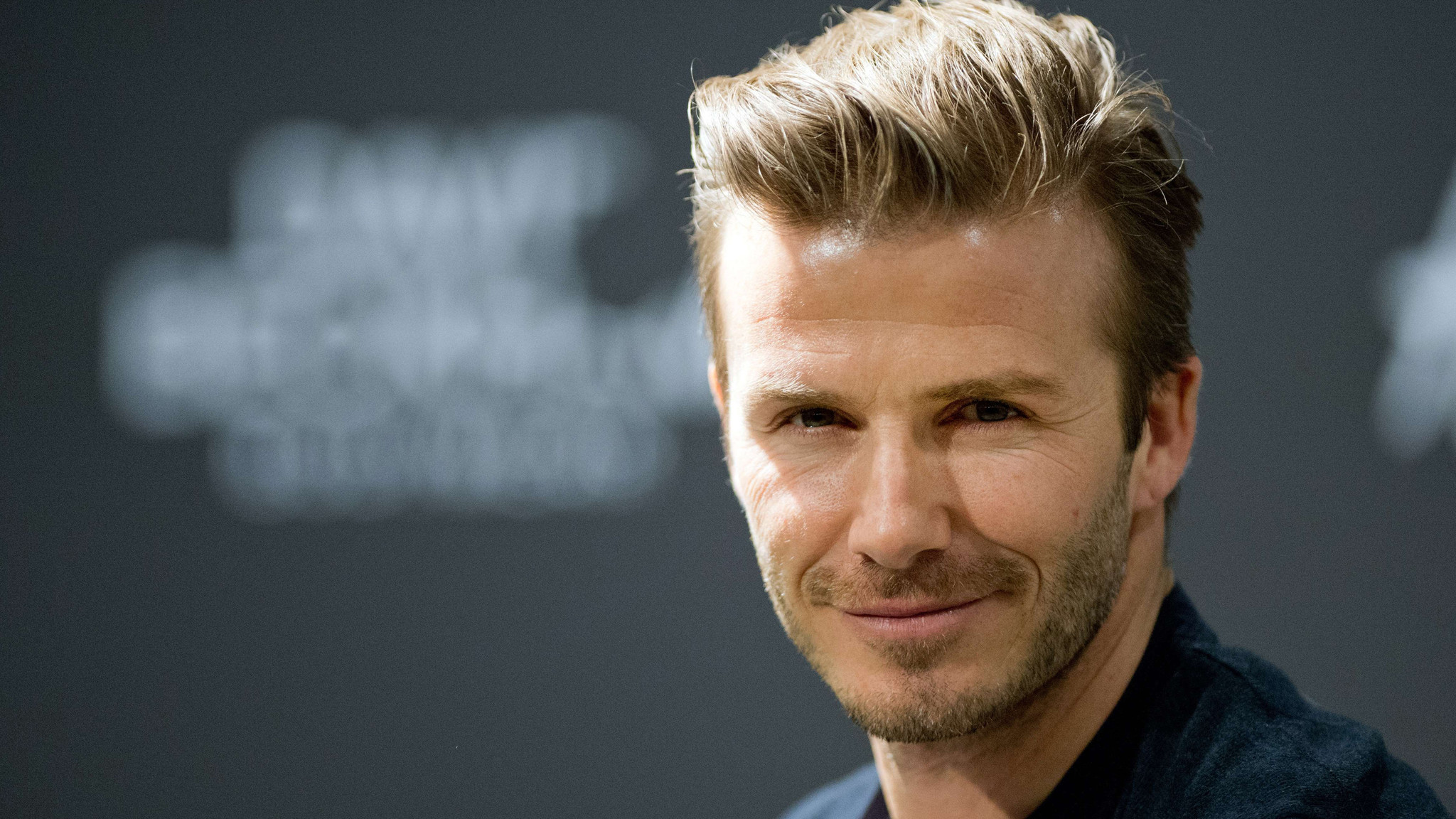 David Beckham had a successful football career with many clubs but the English player has managed to stay busy after his retirement by helping UNICEF protect children around the world and making plans for a new MLS team.

Beckham signed with Manchester United in 1991 and joined a group of players who would lead the club to victory in many important games. Two years later, he signed as a professional and began appearing in the most important games, including the Champions League, where he scored a goal in the last game of the group stage.

The following season, Manchester United sent him on loan to Preston North End so he could get more playing time. He continued to impress and was back to Manchester United after the season. Beckham made his Premier League debut in 1995 and would appear in four league games that season. 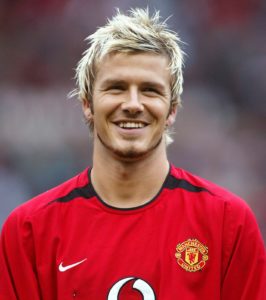 The club did not spend on players the following season and began focusing on the young talent. Manchester United opened the season with a 3-1 loss but Beckham scored. The club began improving and the young players impressed throughout the season.

Beckham continued to appear in games and became popular for scoring impressive goals. In 1998, Manchester United won the three competitions, Premier League, FA Cup and Champions League. Beckham finished in second place for FIFA World Player of the Year in 1999.

In 2003, he was transferred to Real Madrid. The roster had players such as Ronaldo, Raul, Luis Figo and Zinedine Zidane. The club only won the Spanish Super Cup that season and would make head coaching later. In 2007, Real Madrid won the league but earlier that year, it had been confirmed that Beckham would move to LA Galaxy.

Beckham’s decision to move to Major League Soccer with LA Galaxy was well received by football fans, especially in the U.S. The announcement of his transfer made news around the world and quickly paid off for the player and club, which received a new shirt sponsorship worth millions. Fans also bought thousands of tickets to watch Beckham play in the MLS. 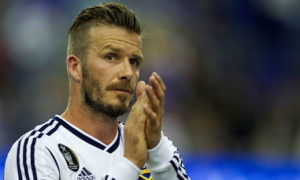 Beckham’s contract also gave him the option to buy an MLS expansion franchise for $25 million right after his retirement. The English player broke the jersey sales record for LA Galaxy before he even played a game.

He played a number of matches for LA Galaxy that season but also joined A.C. Milan on loan. Beckham later returned to LA Galaxy and A.C. Milan. In his second return to the MLS team, he won the 2011 MLS Cup. In 2012, he signed a two year contract to remain with the club. In 2013, he signed a five month deal with Paris Saint-Germain and won the league title. The salary he earned with the club was donated to a local children’s charity. Three months after signing the five month deal with Paris Saint-Germain, Beckham announced that he would retire from professional football.

Beckham retired almost three years ago but is still part of the sport. His contract with LA Galaxy gave him the option to buy an MLS expansion for $25 million and he did that in 2014. Since then, a few details about the MLS expansion team have been revealed. The team will play in Miami, if a stadium is built for the club. In March, it was reported that Beckham and his partners had bought the land required to have a Major League Soccer stadium in Miami. But there are still a few things that need to be approved before the franchise can start playing in the MLS.

The Miami MLS club is still a few years away from playing a game but there have already been rumors about the stars that could come to play for the team. It was recently reported that he mentioned his former Real Madrid teammate, Roberto Carlos, as the manager for his franchise.

Beckham’s move to the MLS a few years ago was huge for football in the U.S. The Miami MLS club has hit a few obstacles along the way but if everything is approved, we could see many more football stars join the league. Let’s not forget that the league plans to expand to 24 teams in the next four years and that Miami has been a strong candidate for a new team these last few years.

Just a few hours ago, Beckham announced that he will be launching a men’s skin care line. The skin care collection is set to hit the market next year.