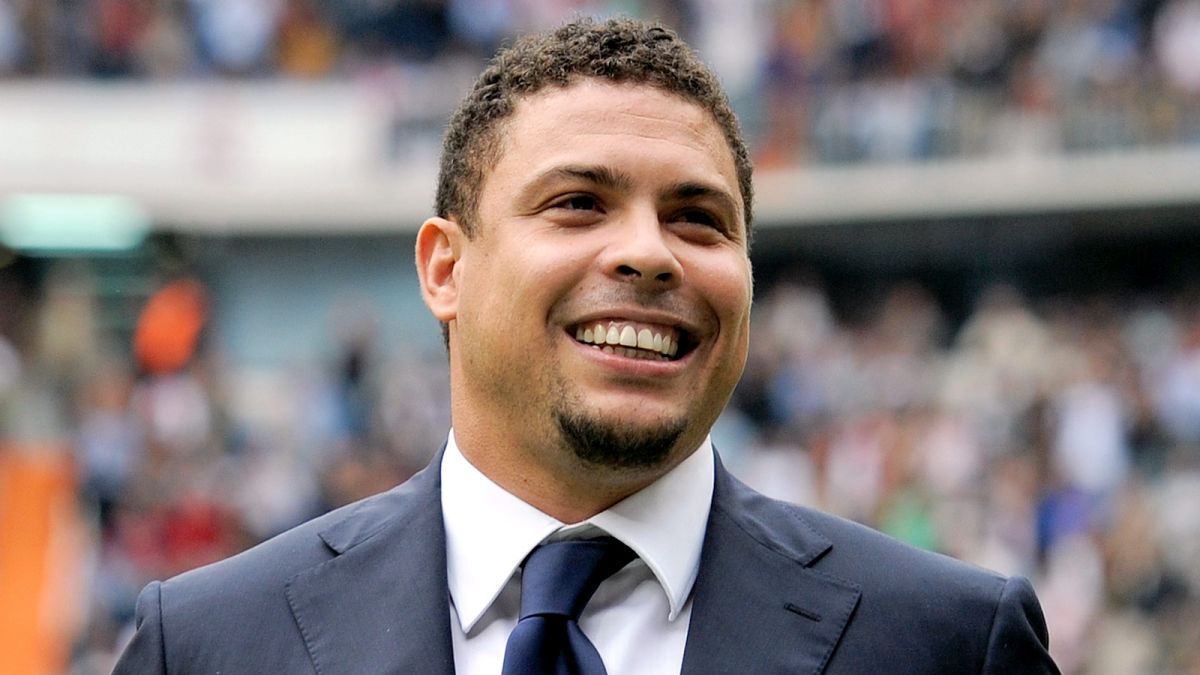 Football currently has a Ronaldo, who is breaking records and will soon play in the Champions League final. But a few years ago, there was another Ronaldo. The retired Brazilian football star was also a goal scoring machine and his name is usually mentioned when sports commentators talk about the greatest footballers of all time.

Ronaldo’s football career began in 1993, when he made his professional debut with Cruzeiro. He scored five goals in one game just a few months after his debut and fans were impressed. He led the team to a great season and scored 44 goals in 47 games.

In 1994, he joined PSV and had another impressive season. He scored 30 league goals and was close to averaging one goal per game. In his second season, a knee injury left him out of many games but he still scored 12 goals in 13 appearances. The numbers were impressive and he caught the attention of other clubs. In his two seasons with PSV, he scored 54 goals in 58 games.

Barcelona was one of the teams interested in the talented player and they spent $19.5 million, which was a world record fee at the time, to sign him. Ronaldo had great numbers once again, scoring 47 goals in 49 games. He led the club to three cup wins and was the La Liga top scorer in 1997. 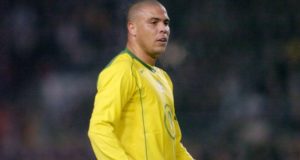 Ronaldo’s numbers were impressive and fans and experts were now watching every game to see how he would score. Ronaldo made it look easy at times, running past defenders and sometimes goalkeepers. One of his goals later became part of a Nike advertisement.

After the season, Ronaldo, who was now 20 years old, became the youngest player to win the FIFA World Player of the Year award. But Ronaldo did not stay with Barcelona as the two did not reach an agreement for his new contract. Inter Milan then set a new world record fee by spending $27 million to sign Ronaldo.

The star striker kept scoring goals and was now getting assists. In 1997, he won the FIFA World Player of the Year and Ballon d’Or award. He played in the 1998 World Cup, where his team reached the final. He did not win the FIFA World Player of the Year award in 1998, finishing second, but was still considered one of the best players in the sport. 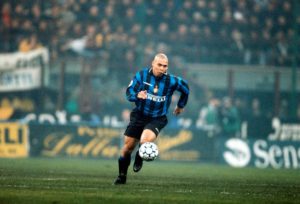 Ronaldo’s first two seasons with Inter Milan were amazing but in 1999, he suffered an injury that left him out for months. He returned in 2000, but suffered another knee injury just minutes after making his comeback. He missed an entire season and part of the other with injury problems. But he made a return in 2002, playing and winning the World Cup with Brazil. Ronaldo had impressive numbers during the World Cup and later that year, he won his third FIFA World Player of the Year award. He was not close to the one goal per game average with Inter Milan but did have 59 goals in 99 games.

In 2002, he was also transferred to Real Madrid. Ronaldo’s new club had stars like David Beckham, Luis Figo, Zinedine Zidane, Roberto Carlos, Fernando Hierro and Raul. In his first game with the club, he scored two goals. He finished the season with 23 league goals. In the following season, he finished as the league’s top scorer with 25 goals. Ronaldo missed many games with injuries the next two seasons but is one of the few players to score over 100 goals for the club.

In 2007, he joined A.C. Milan and scored two goals in his second game for the club. He would finish the season with seven goals in fourteen games. On February 2008, he suffered another knee injury. His contract with the club expired at the end of the season. A few months later, he joined Brazilian club Corinthians. He scored 35 goals for the club in three seasons and announced his retirement in 2011.

Football fans also remember Ronaldo for his Nike commercials. The sportswear company sponsored him for most of his career and they even designed a boot for him for the 1998 World Cup. Ronaldo now appears in PokerStars commercials. He is a minority owner of the Fort Lauderdale Strikers of the North American Soccer League (NASL). Ronaldo has also participated in the Match Against Poverty, a friendly football match where players raise funds to support a country that needs help.

Just a few hours ago, Ronaldo said Manchester United star, Marcus Rashford, reminded him of himself. It must be good for a young player to hear that, especially from a football legend.