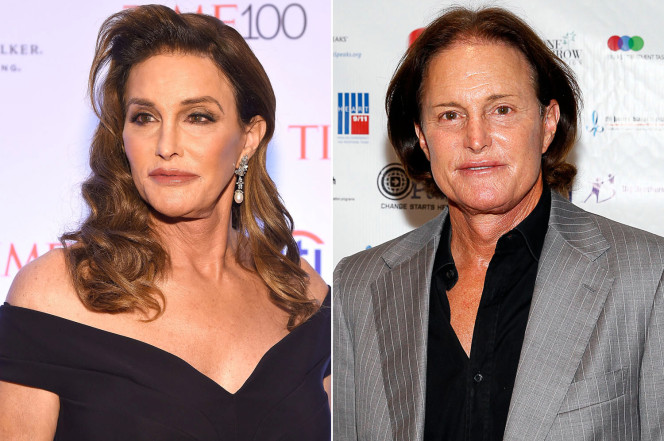 Caitlyn Jenner, formally Bruce Jenner, has achieved a great many things her life, both before and after her transformation. Once the winner of the decathlon at the 1976 Summer Olympics, now woman of the year. She made headlines in 2015 as she publicly outed herself as transgender on the cover of Vanity Faire. This began her very public transformation from Bruce to Caitlyn. Both her name and her gender changed legally as of September 2015. Some laud her for bringing attention to transgender issues, some condemn her as using the hot button topic to promote her new show. Whatever the case, how did Caitlyn Jenner make her millions?

How did Caitlyn Jenner Make her Money & Wealth 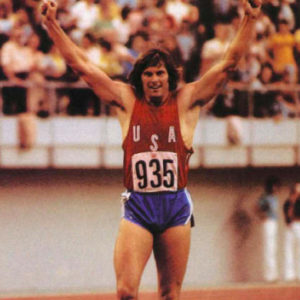 Caitlin Jenner was born in Mount Kisco, New York on October 28, 1949 as William Bruce Jenner. She earned a football scholarship to go to Graceland College. Soon after, she had to stop playing football due to an injury. She went for the decathlon in 1970 at the Drake Relays in Iowa, and placed. She had a number of Olympic successes, ranging from a gold medal win, to a world record score in the 1500 metre dash. She did not make any money from the Olympics directly, but was able to capitalize on the fame later on. IN order to make money from her fame, she had to not participate in any other Olympics. Olympic athletes at that time were not allowed to accept money for being a sports celebrity. Jenner went on the cover of Sports Illustrated, as well as the cover of Playgirl magazine. Jenner also earned her wealth for being a spokesperson for Wheaties, Tropicana, Buster Brown shoes, and Minolta, a camera company.

Jenner started her acting career around this time as the star in Can’t Stop the Music, a Village People movie. This earned Jenner the nomination for the Golden Raspberry Award for Worst Actor in 1980. She also acted in numerous sitcoms at the time, such as ChiPs and Silver Spoons, as well as made for TV movies. She was on a variety of game shows, including the Weakest Link. She even appeared in two video games about her time in the Olympics.

In 2007, Jenner starred in Keeping Up With the Kardashian, which brought her back into the spotlight. She also makes appearances in a couple of the spin-off series, earning a respectable $30,000 per appearance. She has her own show which details her life as a trans woman appropriately named “I am Cait.” She is reported to make $5 million dollars per year for that show.

Caitlyn Jenner was married three times. Her first wife, Chrystie Crownover, supported Jenner at the start of their marriage while working as a flight attendant for United Airlines. At this time, Jenner was training for the Olympics during the day, and making less than $10,000 a year selling insurance at night. They were married in 1972, and were divorced in 1981.

The same week her divorce was finalized, she and her second wife, Linda Thompson, were married in Hawaii. The date was January 5th, 1981. They were divorced five short years later.

And then comes the Marriage that everyone knows about, thanks to the popular show Keeping Up With the Kardashians. Jenner married Kris Kardashian on April 21, 1991. They were married for 14 years, until their official divorce in March of 2015.

Does Caitlyn Jenner have kids?

Caitlyn Jenner has a total of six children, having two of them with each wife. Her children’s names are Burton Jenner, Cassandra Jenner, Brandon Jenner, Brody Jenner, Kendall Jenner, and Kylie Jenner.

Where did Caitlyn Jenner go to College?

Jenner graduated from Graceland College with a physical education degree in 1973. She played football on a scholarship until she was forced to stop due to a knee injury.

Where does Caitlyn Jenner live? 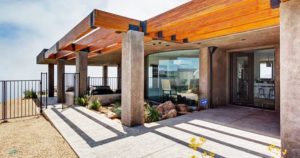 Jenner currently lives in Malibu, California. Her gorgeous mansion was purchased in 2015 for $3.5 million. It is a beautiful home with a great view of El Pescador State Beach. Sitting on 11 acres, the 4 bedroom, 4 bathroom mansion features a pool, personal spa, as well as heated floors.

What does Caitlyn Jenner drive? 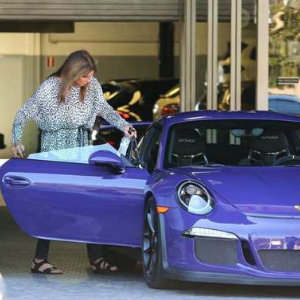 After her SUV was totaled in the fatal car crash last February, Jenner was on the look out for a better car… And the one that she has now is absolutely gorgeous. It’s a sporty 2016 purple Porsche.

Caitlyn Jenner has been giving inspirational speeches about her transition and life as a trans woman, bringing national media attention to the issue. Recently, the large makeup company MAC released Jenner’s lipstick line, appropriately named as “Finally Free.” All of the proceeds from the lipstick go to the charity MAC AIDS Fund Transgender Initiative. According to Jenner, she is “in a position where (she) can help people who are really struggling by creating a platform and bringing exposure to the issue.”

The biggest life changing event in Caitlyn’s life has been her transition from Bruce to Cait. According to the star, she always felt more at home being feminine. As she told in her interview with 20/20, she experienced gender dysmorphia as a child, and that carried with her throughout her life. She was experimental, cross dressing and even taking hormone replacement therapy drugs as early as the 1980s, but stopped due to her relationship with Kris Jenner, who was aware of the events. Keeping her true self hidden ultimately led to the relationship’s demise. She did an episode of Keeping Up With The Kardashians called “About Bruce” where she explained to her children what was about to happen. She waited until they were adults, and mature enough to deal with the revelation and it’s consequences.

The transition has been very public for Jenner. She is know as the “most famous openly transgender woman in the world.” It is controversial whether that it a good thing or not. She is accused of being an unelected and unrepresentative “authoritarian voice” of the trans community. Her show I am Cait is both lauded for being courageous, and condemned for being insensitive and tone-deaf.