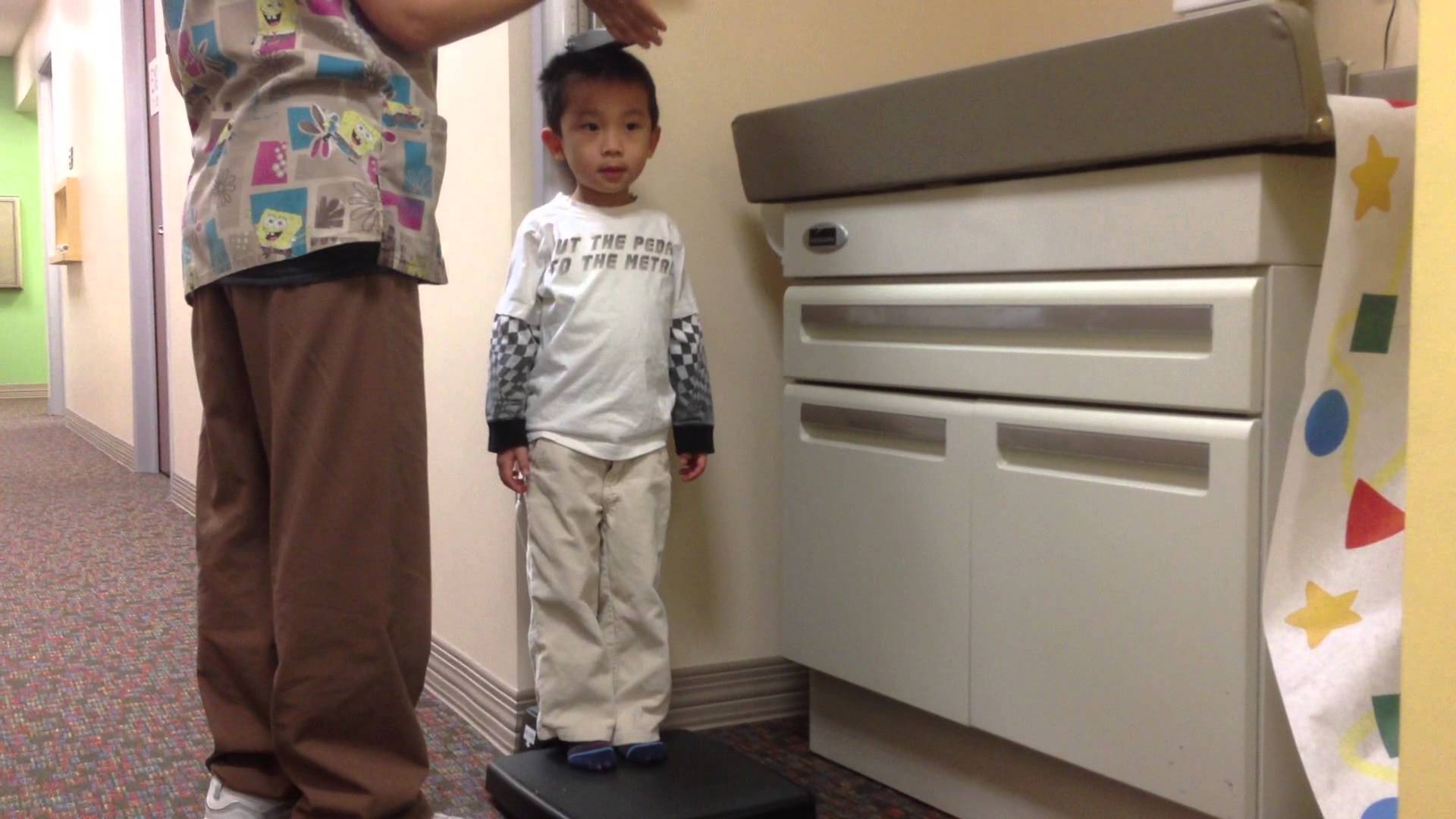 Although height is obviously predetermined to a certain extent, it is thought that lifestyle is also capable of affecting a population’s height. Whether it’s environment, lifestyle choices, or hormones, there are multiple non-genetic factors that are capable of affecting height. This leads one to wonder — which countries boast the greatest average height? In this article, I’ll talk about the top ten tallest countries in the world, and I’ll discuss some of the factors that may have contributed to its average height. (Each height figure used is an average of total populations, using both male and female figures.)

So without further ado let’s find out what countries have the tallest citizens in 2017! 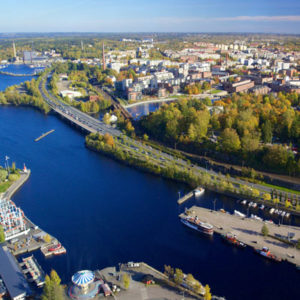 I’m personally surprised that Finland ranks so low on this list. Finland is one of those countries that is widely known to be well run. They regularly top lists that rank quality of life, education, and economy. The country has a population of approximately 5.5 million, and it has one of the lowest wage gaps in the entire world. (That second fact becomes even more impressive when you consider that the country possesses one of the highest per capita incomes in the world, also.) Fins generally live really well, and their average height reflects that. 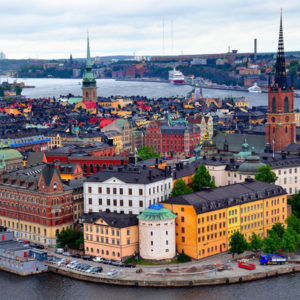 ke Finland, Sweden is thought to be a country that is on its way up. The country has made headlines recently by implementing deeply progressive social policies. Many consider Sweden to be one of the most LGBT+ friendly countries on the globe, with policies in place that protect gender-neutral marriage and genderqueer individuals. The county also provides universal healthcare and free higher education for its citizens. Sweden is a country that is largely happy, healthy, educated, and tolerant of others. This, paired with a pleasant and mild climate, has led to some pretty tall Swedes. 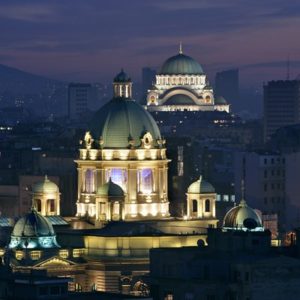 Serbia has had a rough go of it for the past few decades, but they are working hard to improve their own infrastructure. The country has a population of around 7 million, and the population possesses a fairly high human development index. (Human development index measures things like life expectancy, education, and GDP per capita.) Due to the recent chaos that has surrounded the region, Serbia has been struggling with a shrinking population and low fertility rates. In spite of this, it seems like those who are living in Serbia are leading hearty, happy, tall lives. 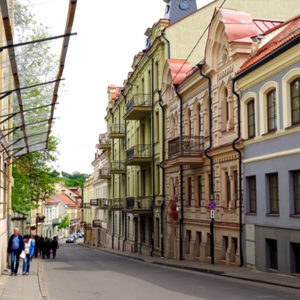 Like Serbia, Lithuania was in a process of rebuilding a few decades ago. During World War II, the country spent time occupied by both the Soviet Union and by Nazi Germany. Today, they are economically thought to be one of the fastest growing countries in the world. There are multiple factors that could have helped them attain this. To begin with, Lithuania is thought to have some of the fastest Internet speeds in the world. Not only that, but the country’s economy is also supported by a sprawling and well-maintained mass transportation system. 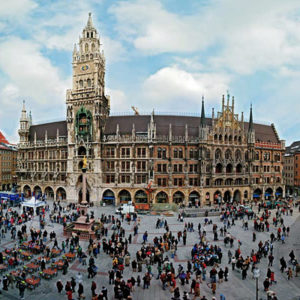 Germany is one of the largest countries on this list, with an estimated 2015 population of over 81 million. Whenever you have a country that large, it can be incredibly difficult to maintain a high overall quality of life. Germany manages to avoid that pitfall however. The country possesses an incredibly high standard of living, with social welfare policies that enable universal healthcare, tuition-free higher education, and regulated environmental protection. Germany has a very low infant mortality rate, and is the single most populated country in the European Union. 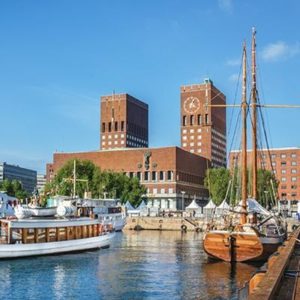 I’ll keep it brief here: If you look at the numbers, Norway is the best country on the planet. It’s true. They have a strong economy that is bolstered by a booming petroleum industry, and for years, they have topped charts ranking democracy, social progress, wage gaps, GDP, and much more. Public education is free, health care is free, and natural resources are plentiful. When it comes to overall quality of life, Norwegians have it really, really good. Their impressive average height isn’t surprising when you take all of that into consideration. 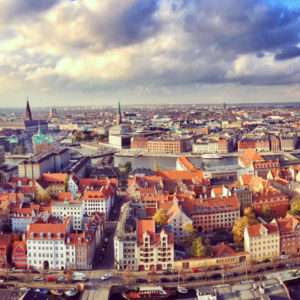 Denmark holds the honor of having the highest social mobility in the world. (This essentially means that it’s easier for someone living in Denmark to “move up” in the world, regardless of their origin.) The country has a really low wage gap, and it has the lowest corruption perceptions index in the world. The World Happiness Report often reports that Denmark is one of the happiest countries in the world, which may largely be due to the country’s strong education and healthcare system. If you ever visit Denmark, don’t be shocked to see a lot of smiling (and tall) people. 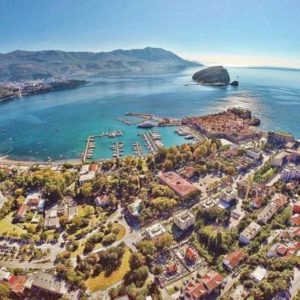 This is definitely an interesting one. Montenegro is a country that, while it has a pretty high quality of life, isn’t raved about too often. You always hear about how great Sweden and Denmark are, but you don’t hear that as much with Montenegro. This is largely in part to the small population — it’s estimated that less than a million people live in the country. Recently, Montenegro’s tourism industry has majorly improved, which has bolstered public opinion and economy for the country.  The country is in a period of transition right now, but they definitely have a strong foundation to build upon. 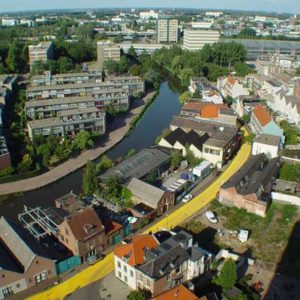 The Netherlands is tiny, but it has a whole lot to offer. The country has a booming agricultural industry, which allows it to support a variety of different liberal social policies. (The Netherlands was actually the first country in the world to legalize gay marriage.) The country possesses an excellent health care system, with health care being accessible and effective to all Dutch citizens. A few years ago, the Netherlands held the honor of being the tallest country in the world. However, recent data has shown that this powerhouse country was overthrown by a common height rival. 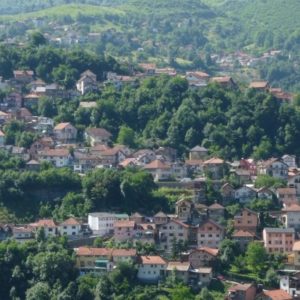 Bosnia and Herzegovina is thought to be one of the most beautiful (and underrated) countries that this world has to offer. The country has high rates of literacy and life expectancy, and its tourism industry is one of the most rapidly growing in the world. In fact, it has been said that Bosnia and Herzegovina is one of the most frequently visited countries in the world. The country’s current lack of widespread industrialization means that the air is clean, the wildlife is plentiful, and the natural parks are well-supported. People always say that fresh air is key to good health, and if height is indication of health, that just might be true.

So did your country make the list? Did you help or hurt your countries ranking in 2017? Let us know in the comment section of this post!

Jan 12, 2022
PlayStation Blog has posted the list of top downloads for the last month of 2021. December's top downloads include a game that came out...