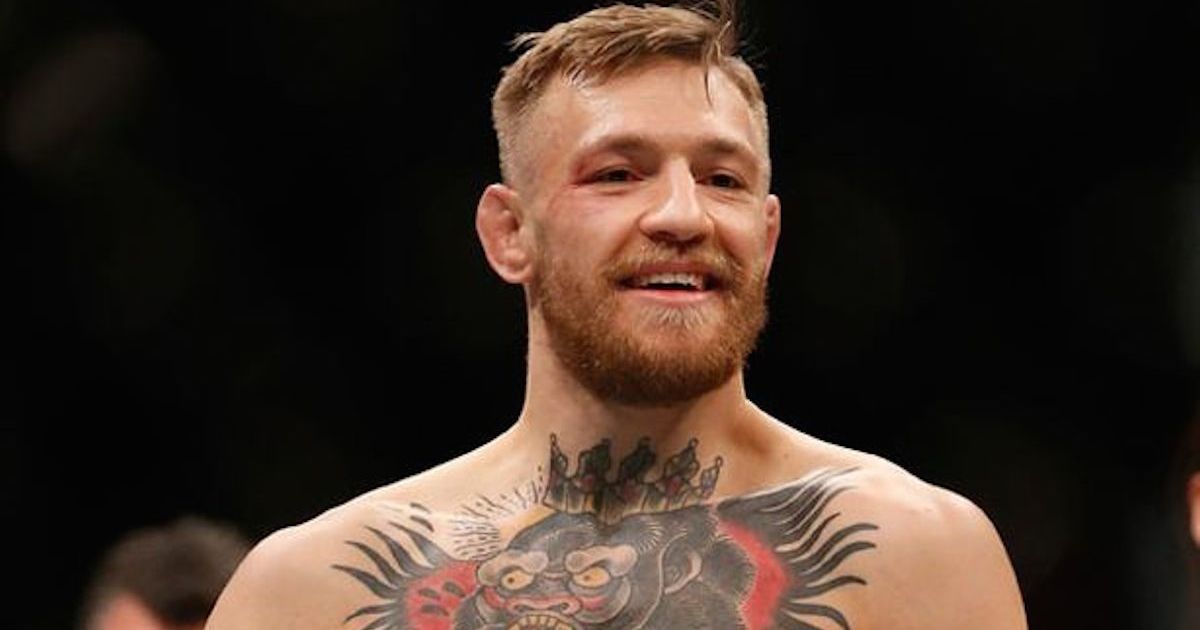 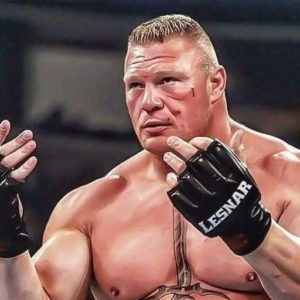 Brock Lesnar’s Return to the UFC

The Beast Incarnate, Brock Lesnar, has been confirmed for an appearance on UFC’s super-card UFC 200. UFC 200 is intended to be the largest card ever, and while things looked pretty rough due to McGregor’s disappearance from the card, Brock Lesnar’s sudden reappearance into the UFC is sure to set the UFC 200 card up to be a magnum opus for the next ten years or so.

Lesnar is hyped for his return, as he said it best himself during his appearance on ‘Stone Cold’ Steve Austin’s podcast. “It wasn’t a bluff,” Lesnar can be heard saying on the podcast, which is available either on Podcast One’s network or the WWE Network, “I felt robbed by diverticulitis. I felt robbed by being sick. I was feeling good and it took me a couple years to start feeling good. I was up front and totally honest with the company and told them I’m really thinking of pursuing getting back in the Octagon.”

This is a completely unprecedented move due in thanks to the collaborative effort of the UFC and WWE, as Brock Lesnar was actually offered an option in his contract to participate in a UFC fight prior to Wrestlemania 31, which happened this year in early April. As of this morning, the current position for Brock Lesnar to fight on the card will be the co-main event, and his opponent has not yet been confirmed.

However, there are some facts we can gather just from a glance at the card; Jose Aldo, Frankie Edgar and Cain Velasquez are all booked, so they won’t be the chosen opponents; Mark Hunt has been a popular rumor around on numerous messaging boards, but a Mark Hunt fight would be poor because Brock Lesnar reacts poorly to getting hit. When struck with a significant strike (sig strike), Brock Lesnar has a tendency to tense up and get the ‘red mist’ and his accuracy drops off; Brock is much more comfortable with an opponent in his league, since he only has 8 recognized fights by the UFC under his belt, for a record of 5 wins and 3 losses.

It is also worth mentioning that Brock Lesnar shares the record for the most consecutive UFC Heavyweight Championship defenses, defending the title twice consecutively at UFC 100 and UFC 116, where at the former he fought Frank Mir to a victory by total knockout through punches in the second round, and at the latter won against Shane Carwin by the use of a triangle choke in the second round. Lesnar won the Heavyweight Championship against legendary Randy Couture at UFC 91, and later would lose it to Cain Velasquez at UFC 121. It is only with Brock Lesnar on the fight card that the UFC brand received a million purchases for their pay-per-views.

I personally believe Brock Lesnar will be fighting an opponent that has a reasonable chance of winning the fight, such as Shane Carwin, or even Frank Mir. Lesnar has fought with both men before at the Heavyweight class (265 pounds, or 120 kilograms) and both men have come within a reasonable distance of winning the fight. Lesnar is said to have been training for his return to UFC since just after Wrestlemania 31, which is a credible statement; Brock has not participated in a WWE match since Wrestlemania 31.

Brock Lesnar’s last fight was in December of 2011 against Alistair Overeem, where he later returned to the WWE and would sign numerous contract that now guarantee his appearance in the WWE until the end of 2018. Since then, Brock Lesnar has feuded with C.M. Punk, who is no longer with the company, and is allied with former ECW owner Paul Heyman. Lesnar was also the reigning WWE World Heavyweight Champion for a total of 224 days since his return to the WWE in 2012.

It would be in the best interest of both the UFC and WWE to put on an exhibition match that results in Brock Lesnar winning the fight, as WWE is in a critical time where it is planning for an upcoming “Brand Split” in July. This also begs the question of what exactly WWE will be receiving in turn, and the popular idea is that WWE will be allowed to have Ronda Rousey perform a professional wrestling match at an upcoming Wrestlemania pay-per-view.

The second major announcement for the UFC coming in the wake of Brock Lesnar’s returning is Conor McGregor, as Conor McGregor has been confirmed as a lock for fighting Nate Diaz in a rematch on the UFC 202 card on August 20th. After some negotiations, many had speculated that the contract negotiations would drop out due to McGregor’s demands, which suddenly cause Nate Diaz to smarten up and realize that he was needed to make this fight up and increase his demands, as well. Diaz has let on that since McGregor was literally taken out to lunch by UFC officials for his contract, Diaz also wanted the same treatment – to be taken out and treated to lunch and drinks by UFC for his contract signing.

Nate Diaz has also said that he wishes to fight Conor McGregor at the lightweight division of 155 pounds instead of the 170 pound welterweight class to really show who is the best fighter. If McGregor doesn’t decisively win this fight, you can most likely expect a Diaz vs McGregor III.