What Happened to Rapper Jim Jones? What’s He Doing Now in 2018 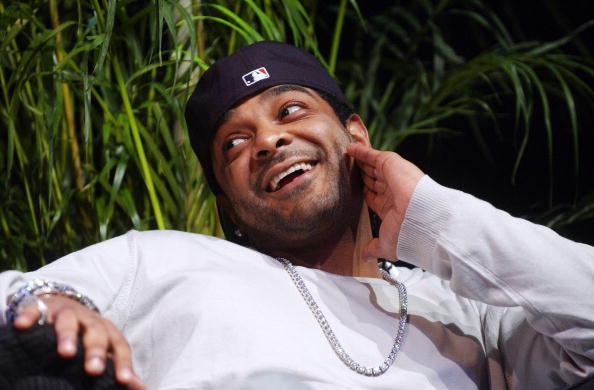 The summer of 2006 was “ballin’” for Jim Jones, the man who captured the US rap game with his Billboard Top 100 hit, “We Fly High – Ballin’.” The single reached number 5 in the country, stayed there for a consecutive 27 weeks, and brought Jones notoriety and recognition. Ever since then, Jim Jones has been recording or producing music consistently. 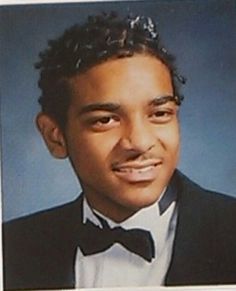 Jim Jones got his start in Harlem, where he grew up. His mother and father were both Puerto Rican, and he was mainly brought up by his grandmother. He grew up in the Bronx, and  had a tough time growing up, butting heads with the police on numerous occasions.  He soon began rapping, and discovered he had a talent for it, soon meeting friend and future collaborator, Cameron Ezike Giles, who would become known as Killa Cam.

Jim Jones, co-CEO of The Diplomats, signed on to the popular hip hop group in 1997, when he formed the coalition with fellow rapper Cam’ron. For four years, they rapped in order to gain attention, to make money, and most importantly, to secure a recording contract. The year 2001 brought about their first commercial success, when the group was signed by two labels, Def Jam and Roc-A-Fella Records. Jay-Z and Cam’ron allegedly found difficulties in working with each other, and as a result, the group broke ties with Roc-A-Fella not long after their first album, “Diplomatic Immunity.” They released their second work, “Diplomatic Immunity 2,” through Koch Records, an indie label. Jones’ work in The Diplomats put his name on the map, and it wasn’t long before he saw more mainstream success.

Directly preceding his time at the top of the Billboard Hot 100, he dropped both, “Harlem: Diary of A Summer,” and, “Hustler’s P.O.M.E.,” which peaked at spots 5 and 6 for 7 and 21 weeks,, respectively. These albums were widely regarded as exceptional: RapReviews gave Harlem: Diary of a Summer a 7.5 out of 10, with Vibe magazine awarding the same album an impressive 4 out of 5 stars.

After the less than stellar public response to his first two records, seeing the chart success of “Harlem: Diary of A Summer,” and, “Hustler’s P.O.M.E.,” must have seemed like vindication. He’d been recording ever since, “On My Way to Church,” which was the first album he ever recorded solo, but these albums brought a combined 5 singles to the charts, earning Jim fame and success.

It was around this time that the ByrdGang formed, Jim Jones’ personal rap group. They released M.O.B.: The Album, which followed the previous success of Jones’ solo albums — the work peaked at number 29, and sold 16,000 copies in its first week of sales. Byrdgang brought Jim Jones great success, and within one year of the formation of Byrdgang Jones had landed his first major record label album, working with Lil Wayne on his hit album, “Pray IV Reign,” which peaked at number 1 on Billboard’s top rap albums. Working with major labels E1, Columbia, and Sony Music Entertainment continued to add to Jone’s credibility.

Then, in 2011, Jones released his album, “Capo,” which became his lowest grossing and charting album, although it did chart at number 20 on Billboard 200. Since “Capo,” Jones has not released another album. 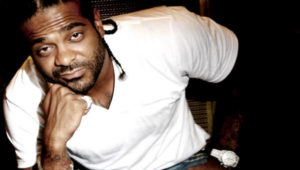 Instead of albums, Jones has been working closely with members of The Diplomats. Marking the end of a decade-long feud, Cam’ron and Jim Jones have been collaborating on and off in creation of several mixtapes and videos. Having bouncy, hyped, and flaunting music videos for himself possibly was not enough, for Jim Jones has shown his abilities as a director under the pseudonym “CAPO,” where he directs rap videos for members of The Diplomats.

Directing, however, is not where Jones has been recently excelling. In 2016, Jones teamed up with A$AP Ferg, Desiigner, and Rich Homie Quan, to make “Finesse,” a new single of great renown. Since April 11th, it’s gotten nearly 200,000 views on YouTube, 150,000 on SoundCloud, and has been incredibly hyped on Jones’ Twitter page.

Jones has not stopped creating music though, and he seems to be having a lot of fun doing it. Or, maybe he’s having more fun with his skating team Dipskate, as they work to shred their way into the X Games. Maybe Jones is more busy preoccupying himself with another clothing line, like the one he released in 2008 called “Nostic,” except this time, Vampire themed in light of his “Vampire Life Series.”

Whatever he chooses to do in the future, whether it’s team up with fresh talent like Desiigner, or work with his old friends in The Diplomats, the life of Jim Jones proves to be continuously productive and interesting to this day.