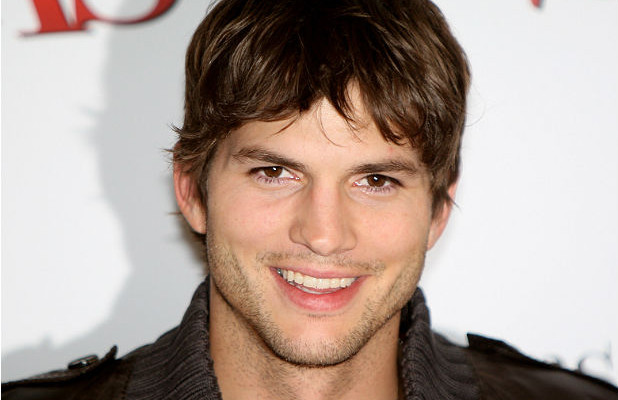 Ashton Kutcher is an actor well-known for his role as the handsome yet slow-witted Michael Kelso in the sitcom That 70’s Show. His career in acting took him to greater heights with a good amount of romantic comedy films and a host of television shows. Outside the entertainment industry Kutcher has made good money with his numerous investments and a couple of startups. Of course with all the earnings he raked in Kutcher did not forget to give back to society through his philanthropic endeavors.

Read on and find out how Ashton Kutcher became successful and wealthy.

How did Ashton Kutcher make his money & wealth?

Christopher Ashton Kutcher was born on February 07, 1978 in the city of Cedar Rapids, Iowa. His interest in acting sparked during his high school years where he participated in school plays. Kutcher planned to take a major in biochemical engineering at the University of Iowa with the hope of finding a remedy for his twin brother Michael’s health problems.

During college a talent scout invited Kutcher to participate in a modeling contest named Fresh Faces of Iowa. He won first place and was awarded with a ticket to New York’s International Modeling and Talent Association Convention. He failed to emerge victorious but the trip led him to the modeling agency Next where his career took off. Kutcher modeled for big names such as Versace, Abercrombie & Fitch, and Calvin Klein.

In 1998 Kutcher had a failed audition at NBC but he was called back to read a script for a new show Wind on Water. He was also referred to another show Teenage Wasteland where he became part of the cast. The show was renamed to That 70’s Show and Kutcher played the role of the attractive idiot Michael Kelso. Fortunately for Kutcher his choice saved his career as Wind on Water flopped shortly after the pilot episode.

As the years passed by Kutcher’s name became well-known and he was cast in a string of films like Dude, Where’s My Car?, Cheaper By The Dozen, and Just Married to name a few. His films usually fell under the romantic comedy genre with a few dramas and thrillers. He also portrayed tech mogul Steve Jobs in the 2013 biographical film Jobs.

After eight seasons That 70’s Show concluded in 2006. Kutcher only became a recurring guest star in the final season due to conflicts with his schedule in other films. His next venture in a television series was in 2011 when he replaced the killed-off Charlie Sheen in the ninth season of the sitcom Two and a Half Men. Kutcher debuted as the billionaire Walden Schmidt and his appearance boosted the show’s ratings compared to its previous seasons. The show concluded in 2015 after a successful run of 12 seasons. 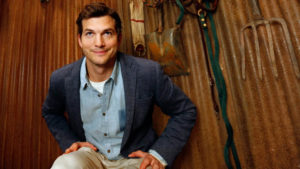 Recently Kutcher is cast as the lead of a Netflix sitcom The Ranch which debuted last April 2016. The show has been renewed for a second season after the first concluded with ten episodes all aired in a single day. So far The Ranch gathered lukewarm critical reception. He is also set to appear in an upcoming indie drama The Long Home in 2017.

For his efforts in the realm of entertainment Kutcher has taken home 18 awards (15 were from the Teen Choice Awards on Fox) and received 37 nominations.

Aside from acting Kutcher has a number of profitable ventures and investments.

In 2000 Kutcher and producer Jason Goldberg launched their own production company Katalyst Network. Through the company Kutcher produced many notable shows like Punk’d, The Real Wedding Crashers, Opportunity Knocks, and Beauty and the Geek. The company permanently closed around 2015.

Kutcher has numerous investments in different brands such as Skype, Seatgeek, Foursquare, Fashism, and many others. He also invested in two restaurants namely Dolce and the now-defunct Geisha House. As of December 2015 Kutcher has made 55 investments.

In 2010 he founded his own venture capital firm A-Grade Investments with fellow investors Guy Oseary and Ron Burkle for investments regarding tech startups. Five years later Kutcher and Oseary founded Sound Ventures which was considered as A-Grade Investments’ successor.

In 2013 Kutcher, along with entrepreneurs Kendall Dabaghi and Evan Beard, started a product discovery service website called A Plus (A+) but it wasn’t much advertised. Later on the website changed its content towards articles that focus on positivity and other feel-good news. It gained notoriety for plagiarizing stories from other sites like Buzzfeed but A+ sorted the mess out with a team of editors.  The site rakes in millions of views worldwide each month and was regarded in 2014 as among the biggest sites in America.

Kutcher had his own share of involvement with a few tech companies. In 2007 he was the creative director of telecommunications company Ooma and appeared in several of its advertisements. However Ooma re-launched with a new team the following year with Kutcher no longer aboard.

Kutcher was recruited by tech juggernaut Lenovo as their product engineer in 2013 for a multi-year contract. He was involved in the creation of the 13-inch Yoga Tablet 2 Pro.

Yes. In 2015 he married to actress Mila Kunis who was also a fellow That 70’s Show cast (and she was also his on-screen girlfriend). The couple welcomed their first child Wyatt Isabelle in 2014 and Kunis is currently pregnant to another little one this year.

Kutcher reportedly fetched in $20 million worth of earnings last year.

How much money does Ashton Kutcher make per episode? 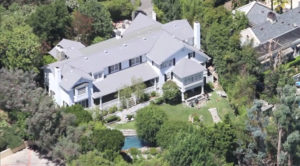 Kutcher and Kunis purchased a $10 million mansion in Beverly Hills. Kutcher once had a house in Hollywood Hills but he sold it in 2011.

Back in 2006 Kutcher vowed to donate $50,000 to nonprofit organization Habitat for Humanity if he reached 50,000 friends in his Myspace account.

In 2009 Kutcher was the first-ever Twitter user to amass one million followers, with CNN following suit 30 minutes later. For this feat Kutcher promised to donate 10,000 mosquito nets to the charity Malaria No More in Africa.

During the same year Kutcher and then-wife Demi Moore started the DNA Foundation. The organization focuses on addressing issues like sexual slavery and human trafficking. Following their split Kutcher renamed the organization as Thorn and Moore still works as a co-founder.

In 2016 Kutcher donated money to a couple of schools in Iowa for various classroom projects. He did this in partnership with the website DonorsChoose.org. In the same year Kutcher and fellow That 70’s Show star Danny Masterson played Pie Face on The Ellen DegeneresShow. Kutcher not only got pied to the face but he also earned a $10,000 donation to Thorn.

Some of the charities Kutcher supports include Artists for Peace and Justice, Chrysalis, Free The Slaves, Raising Malawi, and The Art of Elysium.