Robert Downey Jr. Net Worth – How Rich is He? 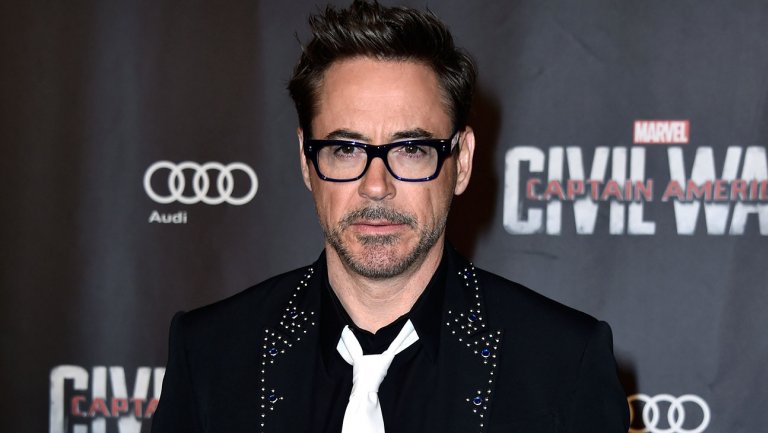 How did Robert Downey Jr. make his money and wealth? 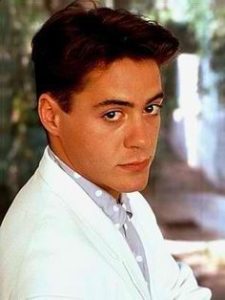 Robert Downey Jr. was born in April of 1965, in Manhattan, New York. His father was a filmmaker, and his mother was an actress. As one can imagine, this sort of upbringing drew a young Downey to the entertainment industry. He made his acting debut at the age of five, and by the time he was ten, he was studying the arts overseas. He briefly moved out to California with his father when his parents divorced, but he ultimately decided to move back to New York in order to further pursue a professional career in acting. It seemed that his prayers were answered, when he had a number of high-profile roles in coming-of-age films like Tuff Turf and The Pick-up Artist. Downey began to develop a reputation as being a talented heartthrob, earning an Academy Award nomination for his work in Chaplin in 1992.

However, as many people probably know, his career took a downturn as the years went on. The entertainment industry is already full of negative influences, and Robert grew up with a father who was afflicted with a drug addiction. (To this day, the actor claims that his father regularly supplied him with drugs during his childhood.) Downey was arrested for several drug-related charges between 1996 and 2001, and he unsuccessfully passed in and out several different rehabilitation programs. However, he was able to keep his acting career alive during this time. He was critically praised for his work on Ally McBeal during this time period, which earned him a tremendous amount of public attention. However, his mental and physical health continued to decline.

Downey took all of this as a massive wake-up call. By 2003, he had seriously committed to recovering from his addiction and becoming a better person. He slowly recuperated his career and pubic image, and his efforts came to a head when he became Iron Man in 2008. His phenomenal performance in the summer blockbuster was seen as his big comeback, and he has only continued to improve since then. Today, Robert Downey Jr. is beloved for his work as Iron Man and Sherlock Holmes. He has been sober since 2003, and many think that he is currently at the peak of career.

RDJ’s troubled past had made it difficult for him to maintain long-term romantic relationships. He has had some fairly high-profile splits from the likes of Sarah Jessica Parker and Deborah Falconer. However, thanks to his sobriety, he was able to build a strong relationship with producer Susan Levin. The couple was married in 2005, and they have been together ever since. In fact, Robert credits Susan for her help in kicking his bad habits.

Does Robert Downey Jr. have kids?

Yes, Robert has three kids. He had a son with Deborah Falconer, named Indio Falconer Downey. Indio, ironically, has recently struggled with a drug addiction, as well. However, he has also recently gone sober. RDJ has two other children with his wife Susan, a son and a daughter.

With his heavy involvement in the successful Avengers franchise, Robert Downey Jr. has been very highly paid for his acting work as of late. In fact, he was one of the highest-paid actors of 2015, taking home around $80 million. The majority of his earnings over the last couple of years has been for his work as Iron Man, but that has been more than enough for the man.

How much does Robert Downey Jr. make per day?

If you look at the RDJ’s $80 million salary, then with simple math we can determine that he makes approximately $219,178.08 per day. This is a massive feat, especially from a man whose career was pronounced dead in the early 2000s. 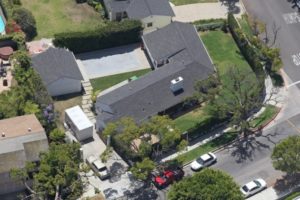 It’s kind of a joke in Hollywood that Robert Downey Jr. owns several properties in California. His most recent acquisition was a couple of years ago, when he bought a place in Pacific Palisades. The mansion costed the Downey family around $2.5 million. It boasts four bedrooms and two baths, a two car garage, and a garden. It may not sound all that impressive, but consider that RDJ also owns real estate in Rustic Canyon and Abbott Kinney. He seems to be more about quantity than quality. 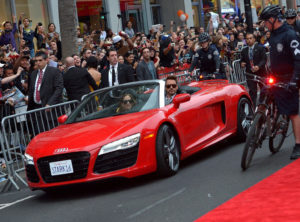 Like many other wealthy men his age, Robert Downey Jr. has a pretty impressive car collection. (After all, that $80 million salary certainly has to go somewhere.) His collection includes cars like a 1970 Boss 302 Mustang, a 1970 Mercedes-Benz Pagoda, a 2011 VW GTI, a Ford F150, and many more. Much like his on-screen persona Tony Stark, RDJ is very fond of luxury vehicles.

It’s no surprise that a man who has hit rock bottom who take charity so seriously. Over the years, he has done work with charitable organizations like March of Dimes, Stand Up To Cancer, and the ALS Association. He and his wife have also founded the Random Act Foundation.