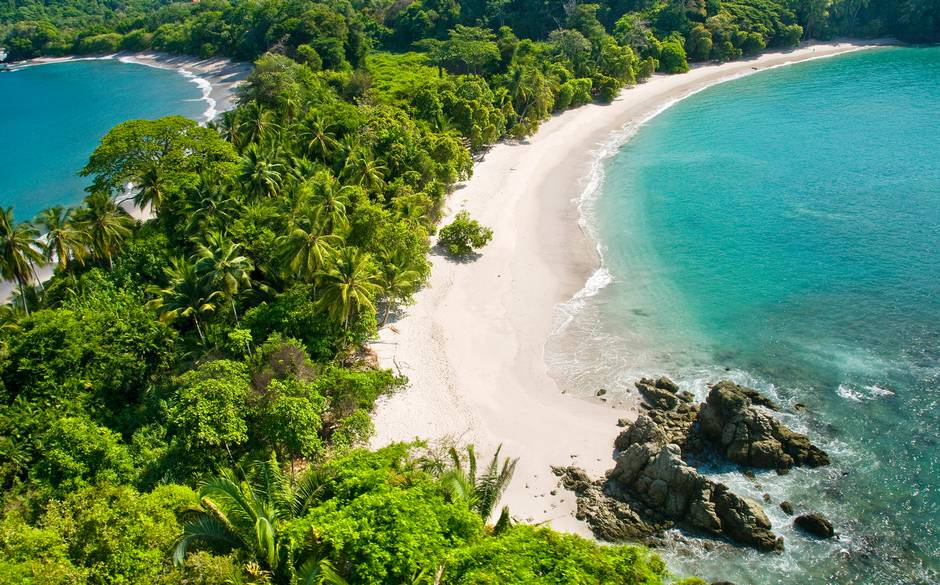 The Happy Planet Index has a new report with the happy and unhappy countries in the world. The report, which was published by the New Economics Foundation, does not focus entirely on the economy. It also looks at the environmental impact.

How is it calculated? The Happy Planet Index evaluates countries on three things: life expectancy, social inequality and wellbeing. It then combines that with the ecological footprint.

The happiest country in 2016 according to the Happy Planet Index is Costa Rica. The Central American country, with a population of almost five million people, has tourism as one of its fastest growing economic sectors. The country won first place by having 99 percent of its electricity coming from renewable sources. Costa Rica has not had an army in 67 years, making it one of the few countries in the world without armed forces. Costa Rica also has a life expectancy of 78.5 years, which is one of the highest in the world.

Mexico, which has a population of 122.3 million, is second on the list. Colombia is in third place after having good scores on happiness and eco-footprint, which is the impact of people on the environment and is expressed by the amount of productive land required to support their use of resources.

The Happy Planet Index also revealed the unhappiest countries in the world, with Chad in last place. The country in northern Central Africa has a high poverty rate but the environmental impact from its oil production was one of the biggest reasons. The life expectancy in Chad is also one of the lowest at 50.70 years.

Here are the ten happiest countries:

Here are the ten unhappy countries, the list starts at 140th place and ends at 131:

What do you think about the report from Happy Planet Index? Let us know in the comments.