Nelly Net Worth- How Rich is Nelly 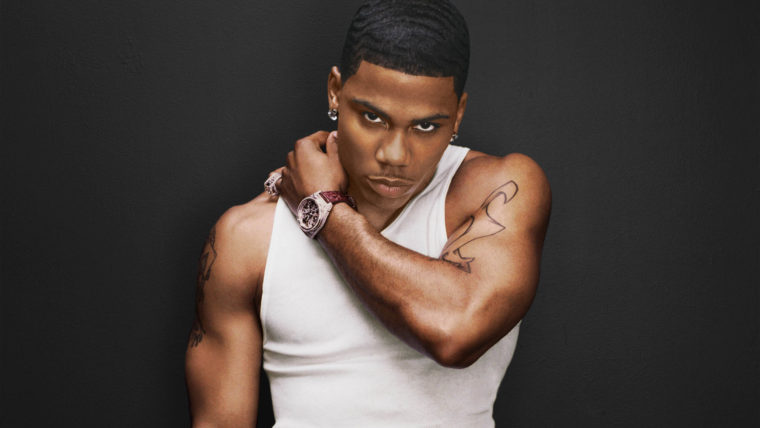 Nelly is a rapper who is best known for hits like “Hot in Herre” and “Air Force Ones”. Aside from spitting rhymes he’s also an actor and an established businessman. With ventures generating income left and right, Nelly has not forgotten to give back to society with his many charitable endeavors.

Read on and find out how Nelly achieved fame and fortune.

How did Nelly make his money & wealth

Cornell Iral Haynes Jr. was born in Austin, Texas, on November 02, 1974. He grew up listening to rap music which inspired the young Nelly to include spitting rhymes among his interests. During high school Nelly and five of his like-minded friends formed their own hip hop group called St. Lunatics. Their singles “Who’s the Boss” and “Gimmie What You Got” brought them considerable fame. Unfortunately, despite the group’s best efforts, no record deal came knocking on their door. The boys decided that Nelly should try his luck on a solo career. 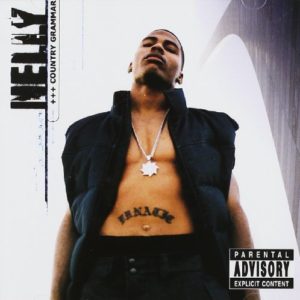 In 1999 Nelly did get a record deal under Universal Music Group after sending out demos left and right.  His first album Country Grammar hit the shelves in 2000. It quickly racked up critical praise and climbed up the charts in a matter of weeks. He would later be reunited with St. Lunatics in 2001 with the group’s debut album Free City. Within a span of 13 years Nelly released seven albums with genres varying from R&B to hip hop, and they all did not fail to please fans and critics alike.

Aside from music Nelly is also well-versed in the realm of acting. He first appeared in the 2001 action film Snipes then five years later in the Adam Sandler comedy The Longest Yard. Nelly is among the cast of the upcoming mystery film A Fall from Grace. He made appearances in the shows 90210 and CSI: NY, and has his own reality series Nellyville. Nelly is also an avid poker player and participates in both live and online tournaments.

Nelly has other ventures outside of entertainment that help keep the money flowing. He inked deals with notable companies like Ford, Nike, and Reebok. Nelly was among the founders of the fashion brand Apple Bottoms, and he launched his own products such as controversial energy drink Pimp Juice, clothing brand Vokal, and workout DVD Celebrity Sweat. He founded the school Ex’treme Institute By Nelly in 2011 with Vatterott Educational Centers, Inc. The school offers courses that tackle the different facets of the music production industry.

No. He is currently dating actress Shantel Jackson who was boxer Floyd Mayweather Jr.’s ex-fiancee. He was previously in a nine-year relationship with singer Ashanti.

Does Nelly have kids?

Yes namely daughter Chanel (1994) and son Cornell III (1999). The identity of their mother is unknown. After the death of his sister Jacqueline, Nelly takes care of her two kids Sydney and Shawn.

Not much is known about Nelly’s earnings in these past two years as he did not release any new album. However his earnings in 2013 ranked at around $30 million due to the sales of his seventh album M.O. 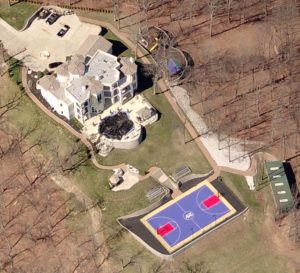 Nelly founded the non-profit 4Sho4Kids Foundation in 2003 which seeks to help children especially those who are disabled or with problems in addiction. In the same year he started the campaign Jes Us 4 Jackie with his sister Jacqueline Donahue who was battling leukemia. The campaign sought to raise awareness regarding the importance of bone marrow transplants and in being a donor. Unfortunately Jacqueline succumbed to the disease two years later.

Nelly’s love for poker was utilized for a number of charitable causes. In 2009 he was among the celebrity participants of the Ante Up for Africa tournament which benefitted residents of Darfur, Sudan. In 2010 he joined the PokerStars Caribbean Adventure charity tournament. The tournament raised more than $100 thousand which was given to the nonprofit organization The American Foundation for AIDS Research (amFAR). In 2011 he participated in the Charity Poker Extravaganza that supported Chrysalis, a nonprofit that helps low-income individuals and the homeless find employment.

In 2013 Nelly teamed up with breakfast cereal brand Honey Nut Cheerios for an auction that benefitted the support organization United Way Worldwide.

For ten years Nelly held an annual Black and White Ball which he uses to raise funds for various scholarships and to promote his other philanthropic campaigns and endeavors.

After the fatal shooting of St. Louis resident Michael Brown, Nelly contacted the boy’s family and they came up with the Mike Brown Scholarship Fund. Nelly and a handful of celebrities pledged funds to help kids go through college every year as chosen by the Brown family.

Nelly was ranked number 39 in the “101 Most Powerful” list of magazine Entertainment Weekly in 2002. During the same year he took home six awards from the Billboard Music Awards and with eight nominations in different categories to boot.