Rick Ross Net Worth – How Rich is Rick Ross 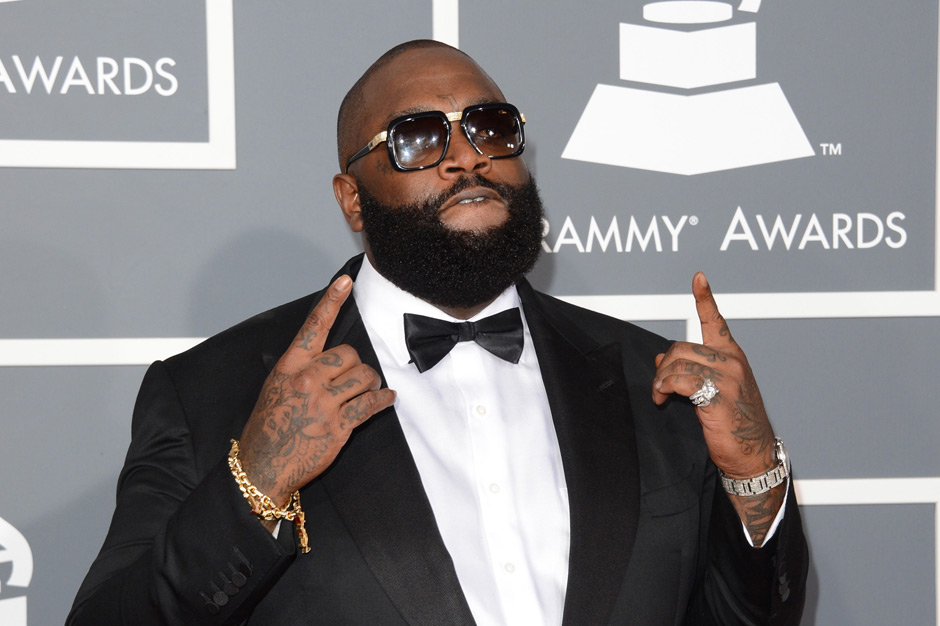 Rick Ross, born William Leonard Roberts II, is a famous American rapper who ranks within the top 50 richest rappers in the world. His most famous songs include “Hustlin’ “ and “B.M.F. (Blowing Money Fast)”. Throughout the years, Rick Ross has been nominated for four Grammy awards, which are just a glimpse into his success as a rapper and businessman.

How Did Rick Ross make his money & wealth? 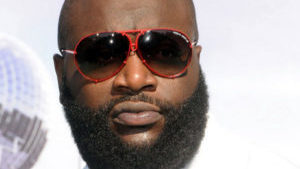 Rick Ross was born on the January 28, 1976, in Mississippi.  He would later be raised in the State of Florida. After graduating high school, Ross was offered a scholarship to play football at Albany State University.  He enrolled the following fall; however, he quit after one year. Ross’s rapping career began when he debuted with the song “Ain’t Shhh to Discuss.” Ross initially signed with the label Suave House Records, and later signed with Slip-n-Slide records. Ross’s first album, Port of Miami achieved great success, and landed at the #1 spot on the U.S. Billboard 200 album chart. In 2009, Ross started his own label, called Maybach, and is responsible for signing names like Wale, Omarion, and Meek Mill.

Ross’s rap songs and his ownership of Maybach have contributed most to his wealth. Some people speculate, however, that illegal activities could be responsible for the rest of his wealth, as Ross has been arrested previously for being found with drugs and guns. Regardless of whether or not this is true, Ross remains among the richest rappers in the world, with a yearly income of $7.5 million. Ross’s wealth is not often selfishly kept, however, and he is often seen in shopping malls purchasing items for his entourage. Additionally, the proceeds of some of  Ross’s concerts have been donated to charities.

No, however, he was engaged to Lira Mercer, a hip hop model, but the engagement was called off in November of 2015.  Lira Mercer, an exotic dancer turned model and actress,  set the world of Instagram on fire when she flaunted the 11 carat engagement ring, which was worth an estimated $3.5 million dollars!

How much money does Rick Ross make per show? 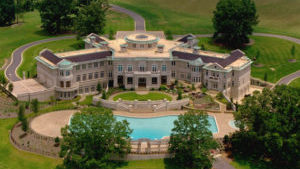 Ross owns a 54,000 square-foot mansion in Georgia with 109 rooms.  The  always “Hustlin”  music mogul landed the mega mansion from former heavyweight championship boxer Evander Holyfield.  This massive estate spans 235 acres and has such a large acreage that the highway on which it sits was renamed Evander Holyfield Highway.   As of 2016 it is the largest single family home in the state of Georgia.

Rick Ross owns eight cars, including many luxury cars such as the Fisker Karma and Rolls Royce Phantom.  The Phantom boasts a road shaking 435 horse power and starting retail price of $417,825.

While Ross does not have a charity foundation in his name, he does hold charity concerts and participate in fund raisers that benefit inner city youth.  In 2015, Ross made headlines when he joined the 4th Annual Nike Court Dreams Charity Game, and coached a team seeking to raise money for over 100 underprivileged youths in the South Florida area.

In Rock Ross’s career, he’s received four Grammy nominations, including for Best Rap Album and Best R&B Song.  Additionally, many of his albums have been at the #1 spot on Billboard Charts including Deeper Than Rap, Trilla, and the famed Port of Miami.  Port of Miami held its position for 25 weeks and featured Rick Ross’s top single Hustlin’.