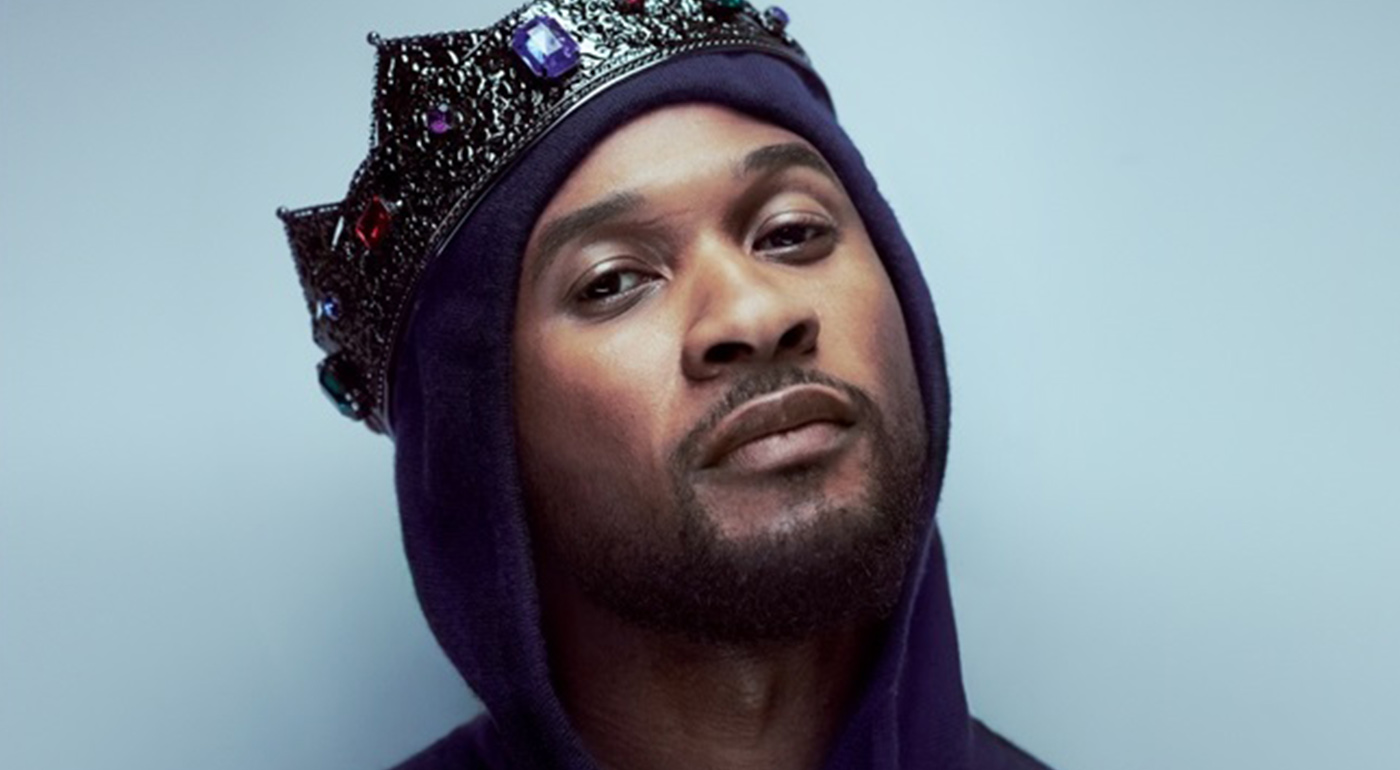 If you are into music then you have probably heard of the name Usher once or twice, as he is a very successful musician. Even though you might know Usher is very popular with both men and women alike in various age groups, you probably do not have an idea about his net worth. Keep reading to learn about how much money Usher is worth and how he has made his money through the years.

How did Usher make his money and wealth? 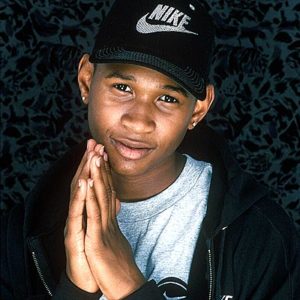 Usher Raymond was born in October, 1978 in Dallas, Texas. Although he was born in Texas, he actually spent most of his young life in Chattanooga, Tennessee. While living there, he joined his local church youth choir, where his voice and talent for music first came to light. Raymond’s grandmother was amazed by her grandson’s voice, and insisted that the family move to a larger city, where he would have larger opportunities to pursue a serious career in music. When he was around 12 years old, Usher Raymond and his family made the move to Atlanta, in Georgia. The move seemed to be for the better, too. By the time he was 13, he released his debut single, entitled “Call me a Mack”.

Raymond eventually came upon the same obstacle that hinders all young vocalists. He hit puberty. As his voice changed, many record labels were hesitant to work with him. Raymond was able to power through it, however, and at the age of 14, he released a self-titled debut album. Usher was a smash hit, and although its more steamy subject matter was controversial, it firmly placed the young artist in the public spotlight. In 1997, Usher Raymond proved that he wasn’t just a one-hit wonder with the released of the album My Way. The album’s lead single, “You Make Me Wanna…” was his first ever gold and platinum certified single. Another one of the album’s singles, “Nice & Slow”, was his first US number-one single.

Usher’s third album, 8701, pushed the vocalist even further to the top. The album is certified four-time platinum, and it ended up winning Raymond his first Grammy in 2002, with “U Remind Me”. Since then, he has released four other albums, all of which have enjoyed a certain degree of success. Throughout his career, Usher Raymond has won a ridiculous amount of awards and accolades for his work. His album Confessions was Diamond certified. He has sold over 43 million albums worldwide. He has won eight Grammy Awards. In 2004, he set a record when he took home eleven Billboard Music awards in a single night. Not to mention, Usher has dabbled in acting and management since then.

To this day, he is regarded as one of the more influential R&B artists in music, having had inspired artists like Drake, Justin Bieber, and Bruno Mars throughout his career. His latest album, Flawed is expected to release sometime in July of this year. As of this writing, he has teased the album’s release with a couple of singles on the Tidal streaming platform. The album will feature guest artists like Dr. Dre and Nicki Minaj, and it is highly anticipated by Usher Raymond’s fans. Usher has been in the music industry for over twenty years, and he has accomplished the rare feat of remaining relevant and continuing to innovate and inspire in an aggressive field.

Yes, he is married. In September of last year, Usher Raymond had a very low-profile wedding with his girlfriend and manager Grace Miguel. He had been married to Tameka Foster between 2007 and 2009, but the relationship ultimately didn’t work out. He has stated that he hopes (and believes) that he and Grace will be happy together for a very long time.

Does Usher have kids?

Yes, Usher has two kids. His eldest son, Usher Raymond V (nicknamed “Cinco”) was born in 2007. His younger son, Navivyd Ely Raymond, was born in 2008. During his highly publicized split from Tameka Foster, the world was appalled by the nasty child custody battle that followed. Today, Raymond has maintained primary custody of both of them.

In 2012, Usher was actually one of the most highly paid musicians in the world, pulling in $46 million. It can be estimated that, in 2015, he made closer to $30 million. This decrease is largely due to the fact that he hasn’t released any albums or gone on any tours in recent years. However, if he releases a new album this year, his wealth is sure to increase.

How much does Usher make per day?

With simple calculations, we can use that $30 million figure to determine that Usher makes approximately $82,191.78 per day.

Where does Usher live? Picture of Usher’s house 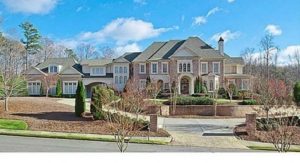 Usher Raymond has spent most of his life in Atlanta, and it’s where the star currently calls home. He lives in the exclusive Buckhead district of Atlanta, along with a few other hip-hop artists like Rick Ross and T.I. His Atlanta mansion has six bedrooms and seven bathrooms, along with a huge backyard, a home gym, a salon, and a spa. It’s a gorgeous property, and when he tried to sell it a few years ago, he valued it at around $3 million. This was considered a fairly reasonable price at the time, and the house is probably worth a lot more than that.

What does Usher drive? Picture of Usher’s car 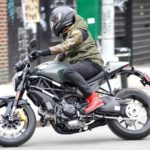 Like a lot of wealthy hip-hop artists, Usher has an extensive collection of luxury and sports cars. His collection includes cars like a Chrysler Escalade, a Porsche Carrera GT, and a Ferrari F430 Spyder. Usher Raymond is also a pretty big fan of motorcycles, too. He has frequently been seen driving around town in a Ducati.

Usher, coming from a more modest background, is a massive philanthropist. He has founded the charity New Look, an organization that looks to educate and assist disadvantaged youth. New Look has chapters in cities around the country, including Detroit, New York, and Baltimore. He has spent a significant amount of time and money into aiding cities and neighborhoods during tragedies, most notably during Hurricane Katrina. Most recently, Raymond teamed up with other black celebrities like Kevin Hart and Big Sean, collectively donating hundreds of thousands of dollars towards scholarships for students attending historically black universities.