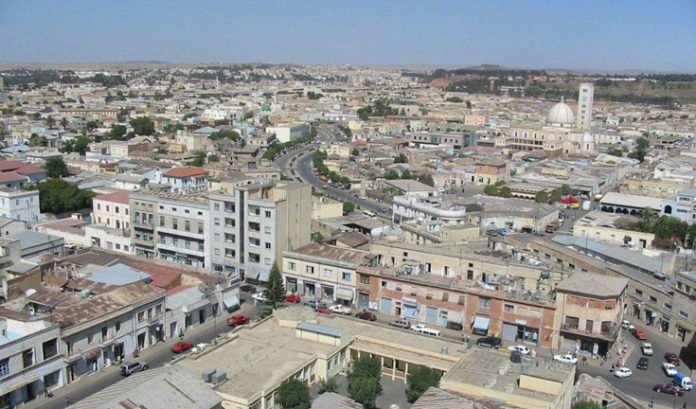 Eritrea, a country with less than seven million people, is currently one of the nations that’s losing its population. The country bordered by Sudan, Djibouti and Ethiopia has lost close to 400,000 of its population in the last ten years, according to experts.

Eritrea won independence from Ethiopia back in 1993 after a war that lasted 30 years. After this, the population believed many changes would come and that the future would be better but a lot hasn’t changed. The country has only had one president since its independence in 1993 and some of its leaders were recently accused by human rights organizations of crimes against humanity.

There are more than six million people living in the country but some of them are waiting to have enough money to leave the country. One of the reasons why people are leaving Eritrea is because of the national service. This program was introduced in 1995 and all Eritrean citizens from the age of 18 to 40 have to be part of it. The military service in the country is indefinite and this has resulted in thousands leaving in the last ten years. So many people have left the country in the last few years that it is now part of the refugee crisis.

According to Gaim Kibreab, a Research Professor at London South Bank University, Eritrea is the fastest emptying nation in the world. Eritrea had a population of 6.33 million as of 2013 but those numbers have probably decreased as estimates say close to 400,000 people have left the country in the last few years. Estimates from the UN and other human rights organizations say thousands of people leave the country every month. Last year, a report mentioned that 3 percent of the population had left the country. The country also appeared in the top five for refugee arrivals this year, despite having a smaller population than many countries on the list.

A lot of the people still living in the country have noticed the drop in population and most of them know a friend or family member that has left the country. Some of them are also waiting for the chance to do the same.

The salary isn’t very high and it is very difficult to avoid military service as reports say soldiers usually visit the capital and other cities to register people. Leaving the country is not easy, especially for the population that does not have a high salary. It takes thousands of dollars to leave the country and while not all have the money, many are planning to leave the country as soon as they can.