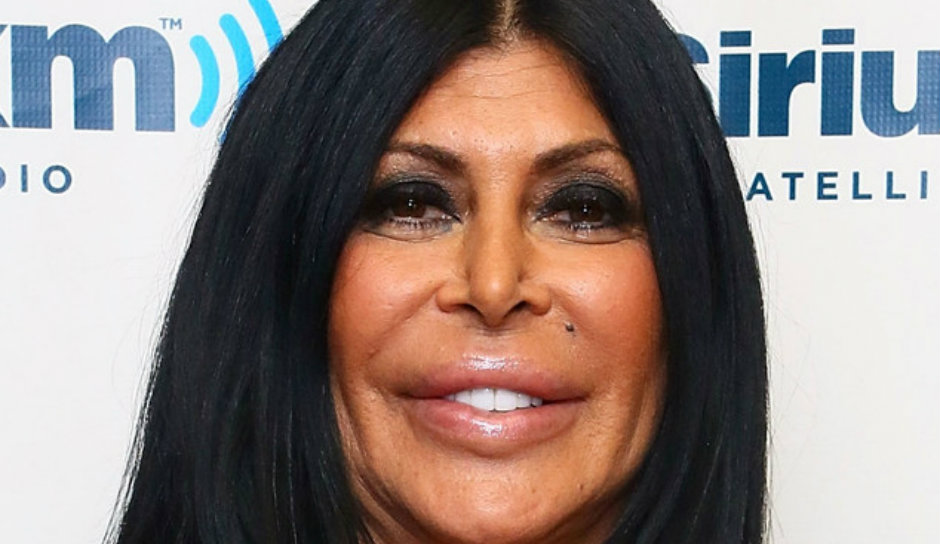 Angela Raiola, better known as “Big Ang,” was famous for her roles on several reality TV shows. Raiola got her big break on the show Mob Wives, but went on to star in other shows as well. Big Ang always lived a life of luxury as a real-life mob wife. Fans and friends knew that she had a sharp sense of humor and a cunning business savvy. However, many people have wondered where she’s been since the end of her reality shows. What has Big Ang been up to, and what has happened to her in 2016?

Big Ang was born in Brooklyn, New York in 1960. She was the niece of Salvatore Lombardi, a drug dealer and member of the Genovese crime family. Because of her family’s connection, Big Ang became involved with the mob, and dated many gangsters. Raiola’s access to the mob also meant that she had a good deal of money, so

she lived a very luxuriant lifestyle.

However, her connection eventually ended up doing more harm than good. In 2001, Big Ang was indicted for being involved with a drug ring. She and 15 others were arrested for dealing cocaine and other controlled substances. She was freed on a $100,000 bond, but 2 years later, in 2003, she was convicted and sentenced to 3 years probation.

It appears Raiola cleaned up her act, though. She wasn’t ever arrested for any other criminal activity. She got married in 2009 to Neil Murphy. She also had 2 kids and 6 grandchildren. 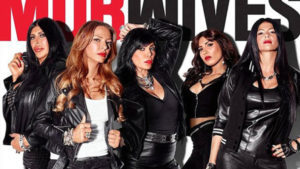 Big Ang is best known for her work on reality TV. Her first role was on the show Mob Wives. The show followed the lives of women from Staten Island whose husbands were arrested for alleged mob activity. The series was extremely well received – for a reality TV show. Critics said Mob Wives was viciously funny, clever, and thought provoking.


Big Ang joined the show in its second season, and she was an immediate fan favorite. She remained a regular cast member on the show from the time she joined to the time it was canceled.

Her success on Mob Wives inspired Big Ang to create her own spinoff show. In August, 2012, the show Big Ang was released; it focused on Raiola’s personal life and activities. Her bar, the Drunken Monkey, is featured heavily in the show.

Big Ang announced that there would be a second season of Big Ang, but there wasn’t. Instead, the show evolved into another one: Miami Monkey. This spinoff series focused on how Raiola opened up a second location of her bar in Miami. The show ran its first season in 2013, but was canceled after that. 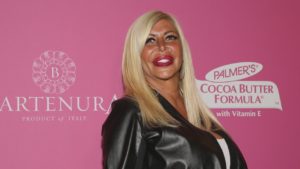 Big Ang continued to work on Mob Wives until the show was finished in January, 2016. Last year, VH1 announced that the show would be canceled after its sixth season.

There was also more bad news for Raiola. In March, 2015, she began experiencing pain in her throat. The initial diagnosis was strep throat, but when she went to a specialist, they discovered a tumor. She was scheduled for immediate surgery. Her lymph nodes were removed and she was thought to be cancer free. However, the cancer returned in December of that year, and had spread to her lungs and brain.

After months of struggle with stage IV lung and brain cancer, Big Ang passed away. She died on February 18th, surrounded by her husband, children, and grandchildren.