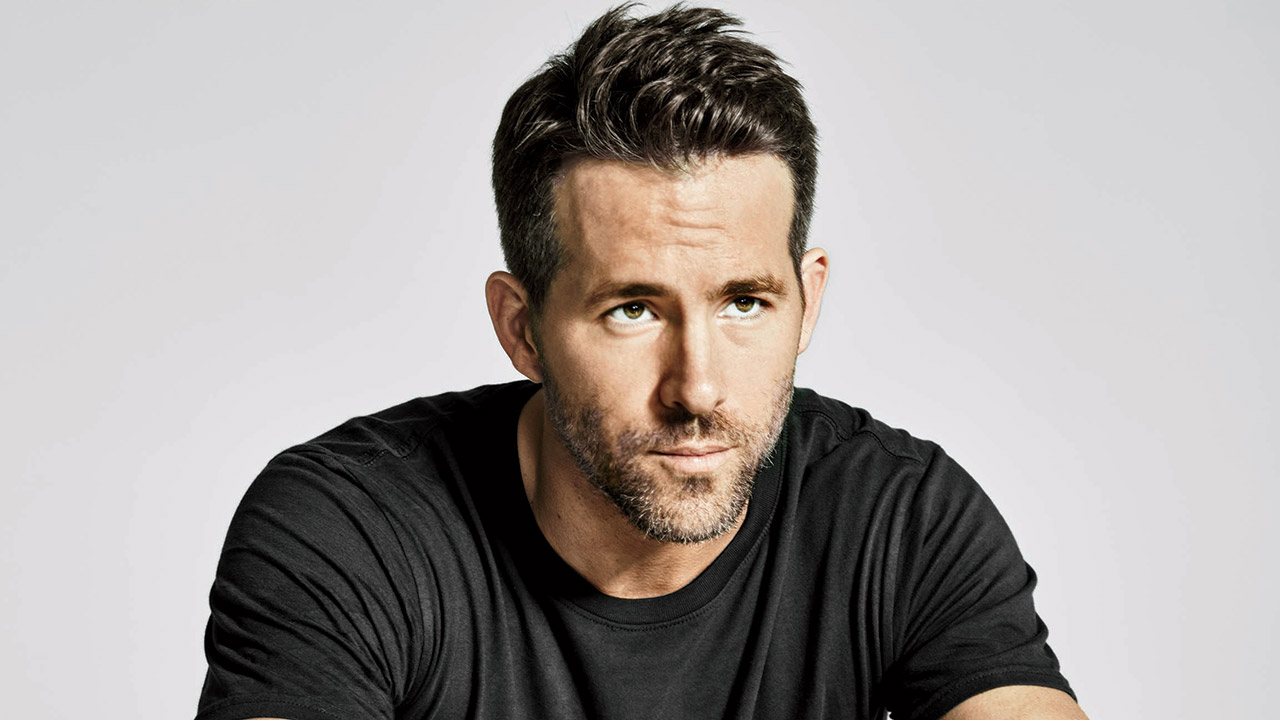 A few years ago, all Ryan Reynolds was really known for was his work on teen dramas and romantic comedies. He was fairly well-known in the acting world, but his career didn’t really develop significantly until recently. Today, he is arguably one of the hottest names in film. How much money has he ended up making through all of this success? As it turns out, a significant deal. In this article, I’ll talk a little bit about Ryan’s climb to the top, and how well he has profited off of his recent ventures. Without further ado, let’s take a closer look at the secret behind Ryan Reynolds’ wealth.

How did Ryan Reynolds make his money & wealth? 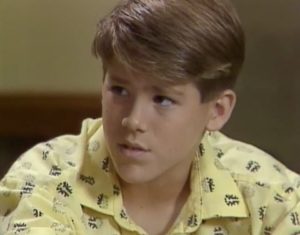 Ryan Rodney Reynolds was born in October of 1976 in Vancouver, Canada. He came from a relatively humble blue-collar family. His father was a food wholesaler, and his mother worked in retail. He grew up with three older brothers in a Roman Catholic household. Growing up, Reynolds described himself as being more sensitive than the other kids around him. He found a real purpose in participating in school productions as a child, where he realized that his sensitivity became his greatest strength. His work in these productions seemed to attract some attention, too. By the time he was just twelve years old, Reynolds had been casted in his first major role. He would play Billy Simpson in the teen soap opera Hillside, which Americans may know by its localized name, Fifteen. The show only last until 1993, but it had helped Ryan lay the foundation of a much larger career.

Shortly after graduating Kitsilano Secondary School in 1994, Reynolds starred alongside Melissa Joan Hart (who was moderately more successful than he was at this time) in the made-for-TV movie Sabrina the Teenage Witch. He saw several small cameos in other television programs, and although he was developing quite the portfolio, he still hadn’t really gotten his “big break”. During the late 1990s, Ryan moved to Los Angeles to try and get his career off the ground. As it turns out, this ended up paying off. Over the next few years, Reynolds would find himself playing more serious roles in major feature films like Van Wilder, Just Friends, and Definitely, Maybe. These movies were never particularly successful on a commercial (or critical) level, but the world was beginning to grow very fond of this hot new actor. In 2007, he was given serious consideration in People magazine’s prestigious “Sexiest People” issue. He had even developed a little bit of a cult following. 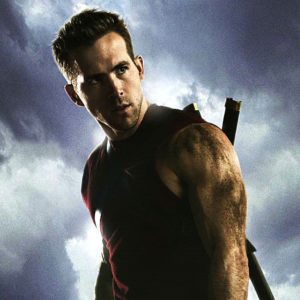 Ryan saw his career blow up in 2009, when he saw a supporting role/cameo as Wade Wilson, also known as Deadpool, in the blockbuster film X-Men Origins: Wolverine. The movie was ripped apart by critics, and although some people were sort of dubious of Reynolds’s casting in the film due to his primarily “chick flick” based resume, people still really liked the idea of Deadpool getting his own movie. Reynolds was discussing interest in playing the anti-hero as soon as in 2005, and comic book fans salivated over the idea of one of their most popular heroes ending up on the silver screen. Ryan would get his wish down the road, but at this point, it didn’t look like it was ever really going to happen. He proceeded to star in some other major films, and he even managed to put on a good performance as another well-known superhero: Green Lantern. The film itself wasn’t particularly well-praised, but critics thought that his performance (and his chemistry with co-star Blake Lively) was one of the few bright spots in an otherwise forgettable flick.

At this point in his career, Reynolds had developed into a well-known actor. With the help of films like The Change-Up, Green Lantern, and Buried, he showed that he had flowered into a versatile and reliable leading man. Finally, earlier this year, Reynolds received the fruits of his labor when he was able to star in Deadpool. The film was an enormous box office success, having a worldwide opening of close to $265 million. This is actually the biggest opening that an R-rated movie has ever had. Critics praised his entertaining performance, and fans held a deep appreciation to Reynolds’s undying commitment to the film and to the character, seeing as he lobbied for this film for over a decade. Reynolds has several more roles in his future, and he looks to reprise his role as Wade Wilson in a Deadpool sequel in the coming years.

For the past few decade, Reynolds has undergone quite a few different high-profile relationships. In 2002, he began a relationship with famous Canadian musician Alanis Morissette. They announced an engagement in 2004, but the engagement was ultimately broken off in 2007. Shortly after his relationship with Morissette ended, Reynolds began seeing fellow actress Scarlett Johnasson. They were engaged in 2008, and married later that year. In 2011, however, the couple finalized their divorce. (Both Reynolds and Johansson have said on multiple occasions that the split was entirely amicable.) Very shortly after this divorce was finalized, Reynolds began dating Green Lantern co-star Blake Lively. The couple were married in September of 2012, and they have been together ever since.

Does Ryan Reynolds have kids?

It’s surprising for some people to hear, but Ryan Reynolds is actually a huge family man. In December of 2014, Blake and Ryan welcomed their first-born: a little girl named James. Earlier this year, he also went on to announce that he and Blake were expecting their second child. Although he is quick to joke about the disdain of fatherhood (A few months ago, he tweeted, “Being a father is the single greatest feeling on earth. Not including those wonderful years I spent without a child, of course.”) he has shown to be a committed and loving dad to both of his children.

Projections state that Ryan made around $5 million last year, but that number is sure to increase in 2016 following the success of Deadpool. In order to make the film happen, Reynolds was more than willing to take a less-than-stellar up-front paycheck, and he was apparently only paid $2.7 million prior to filming. Once bonuses are factored in later this year, though, he should make a little under $14 million. As Deadpool hits home media and what not, this figure can only go up.

How much does Ryan Reynolds make per day?

Using some basic math, we can use the previous estimated salary figure to determine that Ryan Reynolds makes approximately $135,000 per day. These are some pretty impressive earnings coming from a guy who got his start on Canadian teen soap operas. 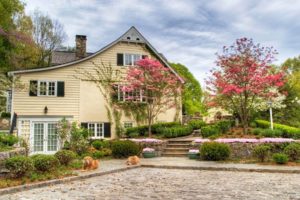 While most famous actors and actresses have enormous mansions in Los Angeles, Ryan Reynolds and Blake Lively have settled for something decidedly more quaint. A few years ago, the couple bought a place in Bedford, New York. (Bedford is a relatively small town that sits just outside of New York City.) The estate has a 1.7 acre garden, a library, and a sun porch. There have been recent rumors that the couple is also looking at luxury apartments in Tribeca, possibly looking for a place a little closer to the city.

Despite what his foul-mouthed on-screen persona in Deadpool may tell you, Ryan Reynolds has actually developed a reputation of being quite the Hollywood “nice guy”. Over the course of the last few years, he has supported charitable organizations like Gabrielle’s Angel Foundation for Cancer Research and the Michael J. Fox Foundation. Not only that, but the heartthrob also regularly visits homeless shelters and children’s hospitals, as well.