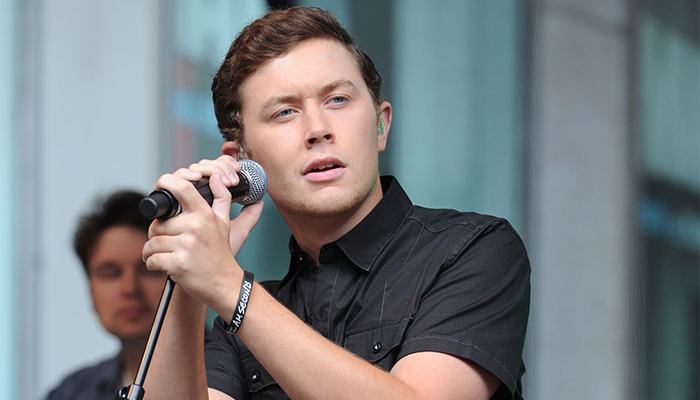 Scotty McCreery is best known for winning the singing competition series, American Idol in May 2011. He then released his first debut album titled, “Clear as Day” in 2011. The album was a commercial success, having reached the number one on the Billboard 200 Chartーa feat which hadn’t been achieved since 2003. “Clear as Day” was later certified platinum by the RIAA after having sold over 197,000 copies in the first week. At age 18, McCreery was the youngest artist to have debuted at the top of the chart. The young singer has since gone on to release two more albums since becoming a singing sensation.

Known for his irresistible deep singing voice and unique rendition of country music, McCreery has made over 3,000,000 album sales and has received platinum and gold certifications for his albums and has debuted three consecutive albums at the number one spot on the US Billboard Chart! Having garnered a large fan base, the singer has also been titled as the “Best American Idol” by readers of the Los Angeles Time Magazine and as “Country Music’s Sexiest Man” by readers of the NASH Country Magazine.

However having said that, his last album release was back in 2013. Now in his early twenties, what has Scotty McCreery been up to? Where is he now in 2018? 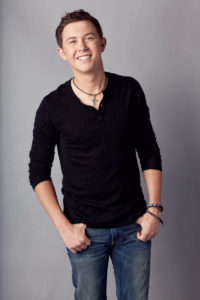 Born on October 9, 1993 in Garner, North Carolina, Scott Cooke “Scotty” McCreery was the youngest child of Judy McCreery and Michael McCreery. When McCreery was around five years old, he was given a book which was all about Elvis by his grandmotherーthis would ultimately be one of his earliest musical influences. A few years later when McCreery turned nine years ago, he started to learn how to play the guitar.

While McCreery initially sang tenor during his freshman high school days, he later began singing bass during his second year; it was then that he joined the church choir.

Growing up, the young singer went to First Baptist Church in his local hometown of Garner and was the leader of the church’s youth praise band, “Audience of One”. In addition to his musical talents, McCreery was also an athlete. During high school, he was a member of the baseball team; according to his coach, “his best pitch [was] a curveball that went as far as getting people out”. 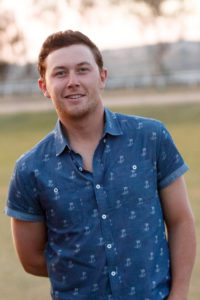 At the age of 16, McCreery entered a singing competition at the Clayton Harvest Festival, “Clayton Idol” and won. Following his win, he participated in various local fundraising shows with radio stations to help raise money for children who were sick.

A few months later in April, he ended up being a performer at the “Boots, Bands and Bulls” Benefit concert; the funds ultimately went to “Britanny’s Battle.” 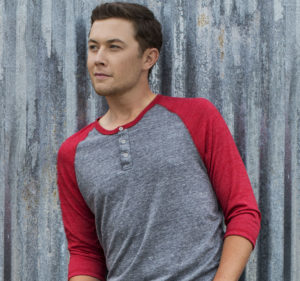 However despite his long musical endeavours, McCreery did not gain wide recognition for his talent until his appearance on American Idol. At the age of 16, the singer auditioned for the tenth season of the show in Milwaukee (despite his original plans of auditioning in Nashville). For his audition, McCreery sang a rendition of “Your Man” by Josh Turner and “Put Some Drive in Your country” by Travis Tritt. 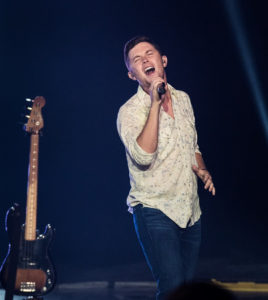 During the second Hollywood Week Solo Performance, McCreery sung “I Hope You Dance” by Lee Ann Womack; however, he had unfortunately forgotten the lyrics to the song onstage. Ashamed of his performance, McCreery stated afterwards that he did not feel qualified to advance in the competition. Despite this, the judges liked his singing enough to offer him another chanceーMcCreery ultimately moved forwards in the competition.

After making it to the final 3, McCreery along with the rest of the contestants was given a celebratory hometown visit. The singer went back to his hometown of Garner and made an appearance at his high school’s prom; he also threw the first pitch for a baseball game between the North Carolina State Wolfpack and the Florida State Seminoles and performed for a large crowd at the local Lake Benson Park.

Eventually, McCreery entered the show’s finale along with country singer Lauren, with whom he had dueted with before during the season. McCreery was seventeen at the time and Alaina was sixteen; together, they were the youngest finalists in the history of the show. After an intense showdown between the two singers, McCreery was crowned as the winner of the tenth season of American Idol. 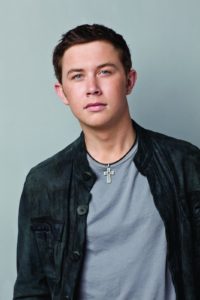 After winning American Idol, McCreery released a single titled, “I Love You This Big” which debuted at number 32 on the Billboard Hot Country Songs Chart. Over 170,000 copies of the single were sold during the first week; it was later certified gold on August 25, 2011. Having signed with Mercury Nashville, McCreery was given a contract that garnered him ~$250,000 in advances for recording his first album.

On October 4, 2011, McCreery released his first debut album titled “Clear as Day”. As a commercial success, he ended up selling 197,000 copies on the first week, leading the singer to be the first, and youngest country artist to have debuted at the number one spot on the Billboard 200 chart. The album actually reached the top spot on five different Billboard charts.

McCreery’s second studio album was released on October 15, 2012ーtitled, “See You Tonight”. The album also marked the first time in his musical career in which one of his songs had reached the top ten of the Billboard’s Hot Country Songs Chart. While a third studio album has not yet been released, McCreery had released its lead single, “Southern Belle” to digital retailers back in August of 2015. 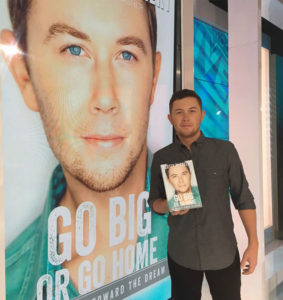 After having released multiple records with Mercury Nashville/Interscope, McCreery made the headlines in February when he announced that he would be parting from the recording label. When asked about it, the singerーnow in his early twenties, had stated that “[he] is excited about what the future holds”. After parting ways with the company, McCreery’s artist page on the Universal Music Group Website was also promptly taken down. Will the talented country singer be signing with another label? Only time can tell!

However despite departing from his recording label, it looks like McCreery won’t be quitting the music business anytime soon! In fact, the young artist will be be performing for his fans in an upcoming concert that will take place on September 8, 2016. Tickets for the concert, which will be held at the Ohio University Memorial Auditorium, have officially gone on sale on July 5th.

Speaking of performances, McCreery was also seen recently on the Grand Ole Ory stage singing “Five More Minutes”ーa song which he had written a couple weeks after his grandfather’s death. With the lyrics of the song being about the special memories he had with his grandparent, it’s no doubt that it was an emotional performance for McCreery. The video of the performance later trended heavily on Facebook after it was posted to the singer’s official page.

Besides his musical ventures, McCreery has also been busy this yearーwith his new book! That’s right, this singer has also become an author! In May 3, 2016, the singer’s first book titled “Go Big or Go Home: The Journey Toward the Dream” was released on the shelves. In it, he shares with us the stories of his life and his pursuits in becoming a major country music star. The star also opens up in the book about his longtime girlfriend, Gabi despite being previously tight lipped about his personal life. In order to support the release, McCreery also embarked on a 2 week long city book tour. The book was met with generally positive reviews after it’s release.