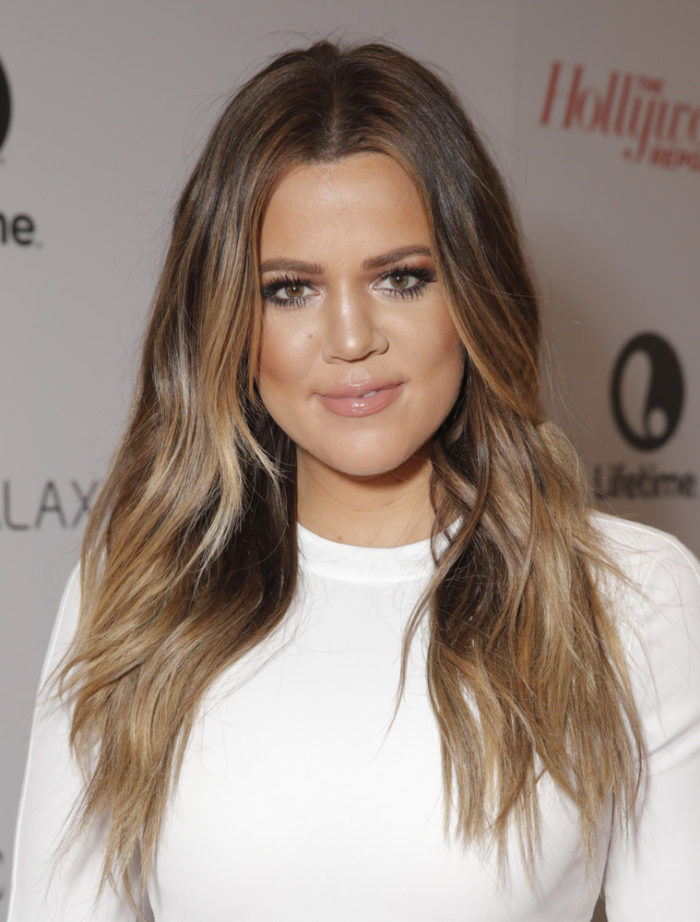 How did Khloe make her fair share of money & wealth?

Khloe was born in Los Angeles, California on June 27, 1984 to Kris Jenner and Rob Kardashian, Kris’ first husband. She was the youngest of the 3 sisters (Khloe, Kourtney & Kim) and the 2nd youngest in the family, next to brother Rob. In 1991, Kris and Rob divorced, and Kris remarried another notable person, Caitlyn (formerly Bruce) Jenner, an olympian gold medalist who competed in the decathlon course of the 1976 Summer Olympics.

Popularity first found the Kardashian family with her father (Rob) being the defense lawyer in O.J. Simpson’s murder trial, and later came 13 years later with sister Kim Kardashian’s sex tape leak with R&B singer Ray J in 2007. This scandalous leak lead to the start of the popular series Keeping Up With the Kardashians. The main cast featured Kris, Caitlyn, her siblings and half sisters. The series proved fruitful, and the E! Network pushed for more episodes and multiple seasons for the series.

Monetizing the success of the reality show, producers contracted Khloe and sister Kourtney to star in a spin off called Kourtney and Khloe Take Miami. The show made its debut on the same network on August 16, 2009, and was considered a success, much to the expectations of many.  2009 was another huge year for Khloe, as Khloe lent her services multiple TV programs. Some notable programs Khloe joined included WHY! For a four hour talk/entertainment show, a cameo appearance in 90210’s season 3 debut, and cameos in Kim and Kourtney’s own spin off, Kourtney and Kim Take New York. Khloe also married former LA Lakers 6th man Lamar Odom, who was vital to the LA Lakers’ championship run.

After many television appearances (including her own spinoff with husband Lamar Odom, Khloe ventured into other types of media. This included co-authoring a book with her sisters named Kardashian Konfidential, creating a fragrance line with husband Odom, hosting her own radio show called The Mix Up With Khloe Kardashian Odom, and having stints with spin offs from Keeping Up With the Kardashians and The X Factor. 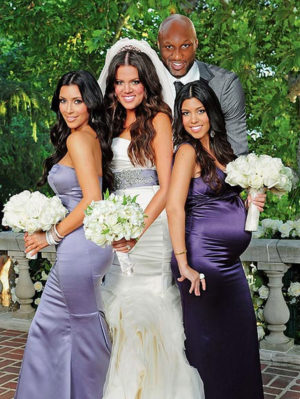 Yes, in 2009, she married Lamar Odom, 6th man for the LA Lakers. Odom has won a championship ring with the Lakers, and was vital to winning the NBA Finals against the Boston Celtics. Since then, after leaving the Lakers, his NBA career has came to a halt, and he has been plagued with drug problems, most notably being in a coma after a huge amount of drug taking in a nightclub. As of current, they are going through divorce talks, due to Lamar Odom’s drug addiction and inability to stave off the drug addiction. Khloe has been estranged from Odom since the nightclub incident, and was the one to press charges for divorce.

As of today, Khloe not only stars in the hit Keeping Up With the Kardashians, Khloe also hosts Kocktails with Khloe, a pop culture themed variety talk show airing on the FYI channel. Khloe Kardashian’s income currently comes from 3 main sources: her TV engagements, celebrity endorsements and merchandise sales, with majority from TV.

How huge is Khloe’s house?

In 2014, Khloe bought Justin Bieber’s house in Calabasas, California. At the time of purchase, it costed Khloe approximately $7.2 million. The home sits in the private, gated community of The Oaks. Her house features 6 bedrooms, 7 bathrooms, fountains, and a pool over 9,214 square feet. In addition, its lot size is estimated at 1.29 acres.

How does Khloe compare to other co-cast members?

In terms of net worth, Khloe Kardashian is 6th in ranking of the highest net worth. At $23.6 million, she is higher than Kylie Jenner’s $10 million, but lower than Kendall Jenner’s $30 million.  Courtney’s net worth is estimated at $20 million, while Kim Kardashian’s net worth is a whopping $85 million.

Does Khloe Kardashian do any philanthropy?

Indeed, Khloe Kardashian participate in lots of philanthropy. As of current, she funds and supports PETA, Race to Erase MS, the Elton John AIDS Foundation, and Soles4Souls. Kardashian has even appeared in a commercial for PETA, which aims to fight for animal rights and protect them from human abuse.

What is Khloe Kardashian’s biggest accomplishment? 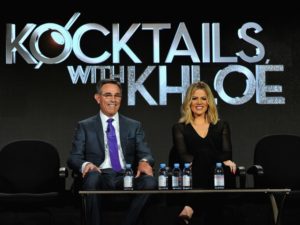 Arguably,  Khloe’s greatest accomplishment would be earning her own spinoff show.  At the peak of Khloe’s celebrity, she and now estranged husband Lamar Odom, starred in Khloe & Lamar, where it followed the married life of the two. It ran for 2 seasons at 10 episodes a piece, running from April 10, 2011 – May 13, 2012 on the E! network.  But even with her spin-off no longer on the air, she still is proud of her new solo gig as host of Kocktails with Khloe.