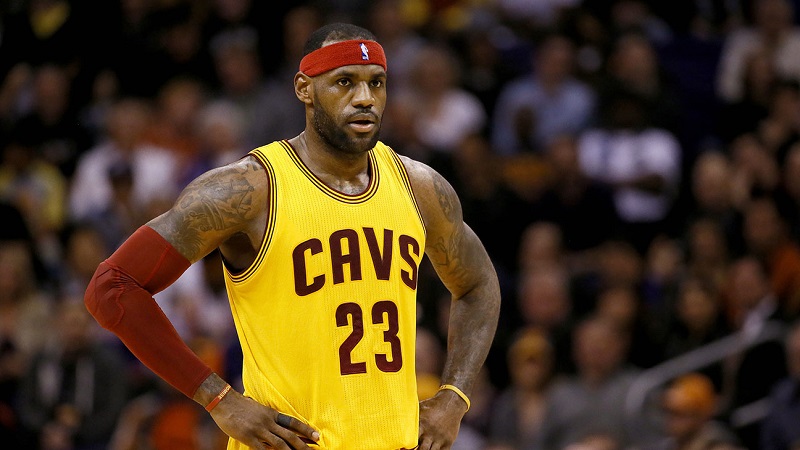 How Did LeBron James make their money & wealth

LeBron James was born in Akron, Ohio on December 30, 1984, to a teenage mother who raised him by herself. Her financial situation wasn’t good, so when LeBron was nine years old, she let him live with the family of Frank Walker, a local youth basketball coach. 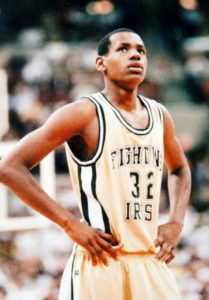 After a great Freshman year, LeBron was named Ohio’s Mr. Basketball, and was selected for the USA Today All-USA First Team, an achievement that he would repeat two more times. LeBron was so popular that the team would have public practices at 10,000 seat arenas with NBA players like Shaquille O’Neal would attend LeBron’s games and practices to see him play.

After graduating from high school, LeBron was selected with the first overall pick by the Cleveland Cavaliers. He would make 19 million for his 4 year contract with the Cavaliers. But that’s not a lot of money compared to his endorsement deals. He was the subject of a bidding war between Nike, Reebok and Adidas. He eventually signed with Nike for 90 million.

In his first season for the Cavaliers, he averaged 20.9 points, 5.7 assists and 5.5 rebounds per game, and was voted Rookie of the Year. He quickly became one of the biggest names the in NBA, along with Carmelo Anthony and Dwyane Wade. In 2006, he signed a contract extension for $60 million to stay with the team until the 2009-2010 season.

In 2010, after becoming a free agent, he joined Miami Heat. His decision was based on the fact that fellow free agents Dwayne Wade and Chris Bosh were also coming to the team. He hoped this would help him win a championship. The move made Cavaliers fans hate him, and changed his public image. But LeBron proved he was right, winning two consecutive championships in 2012 and 2013.

In 2014 he shocked everybody by deciding to opt out of his contract and return to the Cleveland Cavaliers. In 2016, LeBron helped them win their first NBA Championship.

LeBron proved himself to be not only good at basketball, but also at business. When Beats by Dre was starting out, he made a deal to promote the headphones in exchange for a small stake in the company. in 2014 when the company was bought by Apple, LeBron made over $30 million.

LeBron James is married to Savannah Brinson, his high school sweetheart.  He proposed to her on December 31, 2011 and they got married on September 14, 2013 in San Diego. They have three children together.

LeBron James’ NBA salary is $31 million per year. In 2016, he also made an additional 48 million from endorsements. 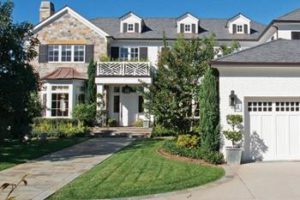 In 2015, LeBron bought a 9,350 square-feet mansion in Brentwood, Los Angeles, for $21 million. The mansion was built in Built in 2011 and designed by architect Ken Ungar.

LeBron owns a Lamborghini Aventador, a Porsche 911 Turbo S, a Hummer H2, a Mercedes-Benz S63 AMG, a Ferrari F430 Spider and many more!

James is an active supporter of the Boys & Girls Club of America, Children’s Defense Fund, and ONEXONE. He also started his own charitable foundation “The LeBron James Family Foundation.” In 2015, James announced that he has partnered with the University of Akron to provide scholarships for up to 2,300 children beginning in 2021.