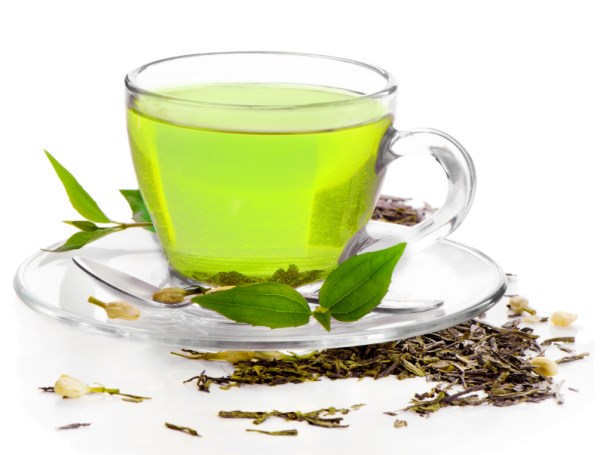 It can be embarrassing to request some Cialis. Commonly used as an alternative to Viagra to treat erectile dysfunction, this drug can be seen as essential by many men in getting some enjoyment back into their lives.

Unfortunately, taking Cialis can have many side effects. For example, if you take it, you may find yourself doing the “Not tonight, I have a headache” as the most common side-effect is getting really painful migraines. Furthermore, taking Cialis can also cause back ache and muscle pain, both effects you don’t really want with your medication.

However, there are plenty of natural alternatives that can allow you to remove the need for Cialis, or any other erectile dysfunction, drugs. With the natural and herbal alternatives below, you can become a happier, all-natural you.

The true technical name of this plant is Epimedium. However, it’s use is right within its name. 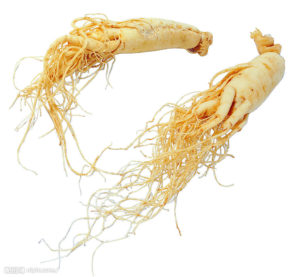 From Korea, Ginseng has also been shown to help with erectile dysfunction. It does this by increasing the rate at which nitric oxide synthesis happens, which increases the speed at which blood can rush towards the male penis, helping men sustain an erection for longer than they typically could.

Ginseg can be consumed as a tea, meaning that it is also the perfect supplement to take instead of Cialis if you don’t like taking pills.

One of the best forms to get Ginseng through is within pill format. You should particularly ask for Korean Red Ginseng, which is one of the strongest and most potent forms of Ginseng you can buy. 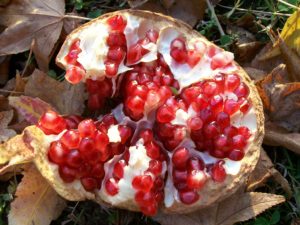 Drinking pomegranate juice has been shown to also help naturally solve male erectile dysfunction without the need of using Cialis.

The reason that pomegranate juice can help with ED is because of it’s high anti-toxicant properties. Drinking glasses of pomegranate juice can allow the body to remove any problems it has in allowing your blood to flow naturally around your body. This also means that, as well as fixing male erectile dysfunction problems, it can also make your body healthier in other ways, truly making it a great alternative to unnatural Cialis.

There are two really harmful substances that may be stopping your body from being able to naturally solve it’s erectile dysfunction problems, and that is drinking and smoking. 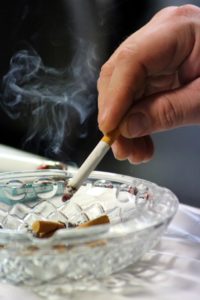 Alcohol has long been known to harm the flow of blood to the penis, and many of the chemicals found in tobacco smoke also heavily reduce the body’s ability to get blood flowing to all of the right areas.

So, if you are currently taking Cialis, and yet are still smoking and drinking, an alternative might be to just simply to stop, or cut down, on both of these behaviors.

There are plenty of non-alcoholic wines and beers available to help cure the need for needing the taste of these items, and with the new e-cigs on the market, quitting smoking has never been easier.

This natural herb is a great alternative to Cialis. Found growing in China, this herb has been used for centuries as a natural memory booster, but new evidence has come to light that Ginkgo Biloba can be used for treating male impotence, and much more effectively than Cialis.

The reason this works is Ginkgo Biloba, like many of the other herbal supplements, help to increase blood flow all around your body. This can be seen in the main reason people start taking Ginkgo Biloba; to improve intelligence. By allowing more blood to flow around the body, all of the vital systems can start working at their full capacity, including the reproductive organs.

Many foods actually contain substances that have long been known to increase both the libido and sexual performance of men. For example, eating oysters for erectile problems goes all the way back to the times of the Romans. Oysters can naturally increase the rate of testosterone production, meaning that your body will be alerted to providing extra blood flow to the penis.

Another great food that can help with male problems, in a safer way than Cialis, is garlic. In fact, within some Buddhist traditions, garlic is the most commonly warned against aphrodisiac for celibate monks.

Lastly, there is a food that you might have to hide from your girlfriend or wife, and that is chocolate. One chemical found in it, especially within dark chocolate, is phenylalanine. As well as making people feel happier, once again, this chemical helps increase blood flow throughout the whole body, including to where it matters.

With these diet additions, it is very possible that you won’t need to touch Cialis again.

There have been studies done that show that green tea is another all natural substance that can replicate the effects of Cialis in the body for the right people.

By replacing your daily coffee with an organic green tea, you can introduce your body to more anti-toxicants. This will then in turn allow your body to remove all of the things that is keeping your blood from flowing smoothly to all areas of your body.

One of the last things to try is reducing your levels of stress. This is because your need to take Cialis might not be chemical based at all, and instead, might be purely psychological. 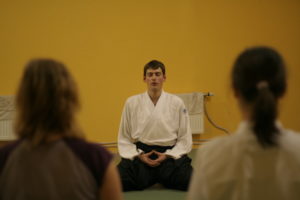 So, instead of taking unnatural Cialis, you should instead look to see if there are some natural ways you can reduce your stress levels.

One thing to think about is to start performing some daily meditation. Although studies have shown that meditation can actually help get blood flowing around your body naturally, here we are more interested in the calming effects to try and remove any mental blocks that are causing you to need to take Cialis.

It might also be worth taking a look at doing some exercise as well. Going to the gym, as well as being a great stress buster, can also help with promoting healthy circulation and an increase in testosterone.

With all of these natural alternatives, there is really no need to consider taking Cialis to solve your basic sexual dysfunction problems.

Almost all natural and herbal ingredients for replacing Cialis can be found in Chinese medicine stores, or within your local whole foods, so there is also no need to go to any specialized places for your needs.

It might, however, still be wise to talk to your doctor about your problems, because it could also be possible that your need to take Cialis could be a sign of something else, and your doctor will be able to advise you on if there are any further natural treatments you can take to solve this problem as well.