China To Take Fingerprints of All Visitors 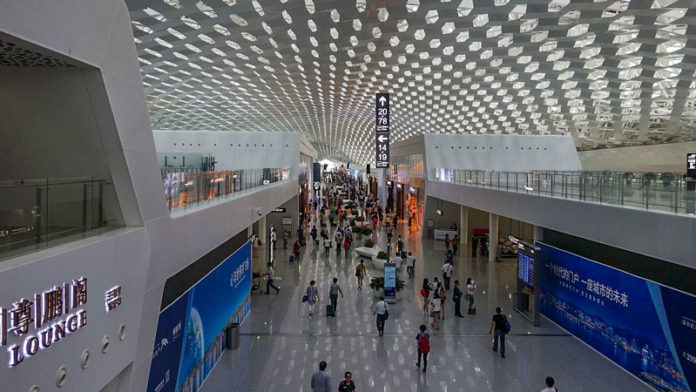 Requirement Coming To All Airports In China

The new requirement will be on all airports in the country by the end of 2017 and only people with diplomatic ranks will not be required to go through the fingerprint process. The Ministry of Public Security released a statement saying that taking fingerprints has become a common practice for border control authorities around the world.

The Ministry of Public Security has also said that the new requirement will not create delays when entering and leaving the country. China has plenty of airports but recent surveys say flight delays are only getting worse in the country. The average delay for flights in 2015 was around 21 minutes. The numbers that year were an increase of two minutes from 2014, according to a report released by the Civil Aviation Administration of China. Estimates say one-third of Chinese flights are delayed. A report from travel industry monitor FlightStats revealed a few years ago that China’s Beijing and Shanghai airports had the worst flight delays in the world.

Fingerprinting Requirement In Other Countries

China’s decision to take fingerprints from visitors comes years after other countries have introduced the same requirement. Back in November 2007, Japan began taking fingerprints from visitors entering the country as a security measure. Last month, it was reported that Australia would begin introducing a system that would use facial, iris and fingerprint recognition to replace passports. The United States began fingerprinting travelers entering the country in January 2004. Fingerprint systems have become common and China is the latest to add this requirement.