What Happened to Molly Sims – Now in 2018 Update 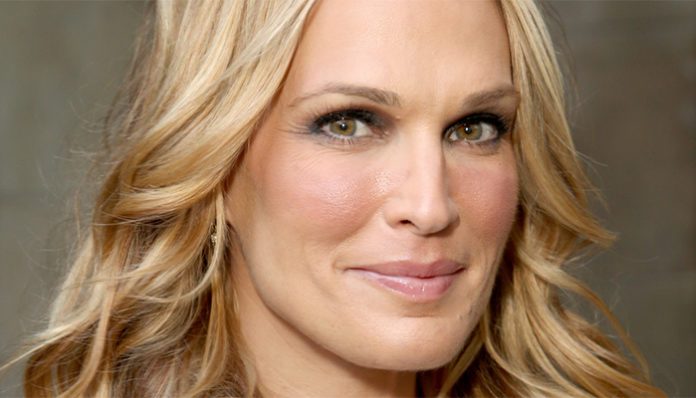 Molly Sims is an American actress who is best known for portraying Delinda Deline in the NBC series, Las Vegas. Born and raised in Kentucky, she developed an interest in modelling while studying at the Vanderbilt University in Nashville, Tennessee. Encouraged by her roommate, she eventually sent images of herself to a local modelling agency, who subsequently signed her on. Dropping out of college to pursue a career as a model, the blonde beauty appeared in a number of magazine covers including that of Sports Illustrated and CoverGirl. In her late twenties, Sims decided to try her hand at acting; she made her motion picture debut in the comedy flick, Frank McKlusky, C.I. (2002) playing the role of an injured girl. Later that same year, she also appeared on television for the first time in the series, Andy Richter Controls the Universe (2002). Following that, she played a small part in The Twilight Zone (2003) prior to landing her major breakthrough in the crime drama, Las Vegas (2003).

So what has the actress of Las Vegas fame been up to recently? Is she still taking on roles on television and film? What new projects have she been involved with? What happened to Molly Sims? Where is she now in 2018? 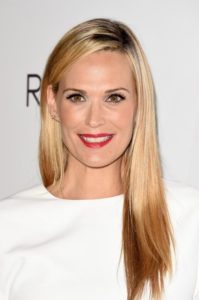 Molly came into this world May 25th, 1973 in the Kentucky city of Murray, Molly Sims is the daughter of Dottie and James Sims; the youngest out of two siblings, she has a brother named Todd, who is a few years older than her. After her high school graduation in 1991, the blonde went on to study political science at Vanderbilt University in hopes of working in law following graduation.

A couple of years into her college studies however, she began expressing an interest in modelling. With a little encouragement from her roommate at the time, Sims eventually submitted a couple of self portraits to a local modelling agency. Before she knew it, she was signed with NEXT Models. Dropping out of university to pursue a career as a model, she subsequently appeared in a number of magazine covers including an issue of Sports Illustrated; she eventually also managed to secure a contract with the American cosmetics brand, CoverGirl.

After a few years of the modelling lifestyle, Sims began to develop an interest in acting. Wanting to try herself out in the show business, she proceeded to audition for various television roles. At the age of twenty nine, she made her film debut in the comedy flick, Frank McKlusky, C.I. (2002), playing the role of an injured girl. Later that same year, she appeared on the small screen for the first time in an episode of Andy Richter Controls the Universe (2002). Continuing to try out for more roles, she played a small part in The Twilight Zone (2003), prior to landing a major breakthrough in the crime drama, Las Vegas (2003), where she was cast as one of the series regular. 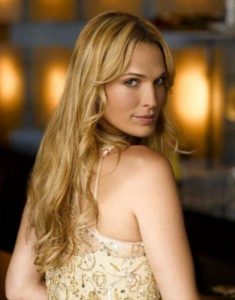 Created by Gary Scott Thompson, Las Vegasーas its name impliesーrevolved around a team of individuals working at the fictitious Montecito Resort & Casino. As the show goes on, a variety of issues begin to arise within the work environment, from casino security to restaurant management. In the NBC drama, Sims portrayed the role of Delinda Delineーthe Entertainment and Beverage Manager for all of the food outlets at Montecito including two clubs and a bar.

Portrayed as a young woman with an extremely high IQ, she majored in Psychology prior to coming to the conclusion that humanity’s greatest problem is that they are boring. Deline made her first appearance in the pilot episode of the initial season. Besides Sims, other main actors featured in the show include James Caan, Nikki Cox, Josh Duhamel, James Lesure, and Marsha Thomason.

Originally premiered on September 22, 2003, the first season of Las Vegas drew in an average of eleven million viewers. Although its ratings eventually began to decline in the subsequent years, the series still proved to be popular on television, having easily maintained a steady viewership of at least eight million throughout its run. Well received even by critics, the drama’s plot and storyline garnered countless praises during the time it was on air; it currently holds an average IMDb score of 8.1/10, based on a little over 160 reviews. Sims ultimately continued her role as Delinda Deline until the end of the series (e.g. season five) in February of 2008. By the time Las Vegas wrapped up, over a hundred episodes had been broadcasted. To this day, nine years after its series finale, the drama remains to be Sims’ best known performance on television. 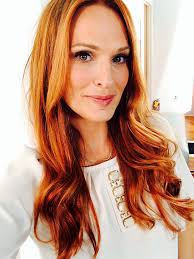 In the spring of 2006ーwhile she was still starring in the previously mentioned dramaーSims was cast as a supporting role in the sports comedy, The Benchwarmers. Produced by Jack Giarraputo and Adam Sandler, it centered around three adult nerds who try to make up for lost time by forming a three-man baseball team. While actors Rob Schneider, Jon Heder, and David Spade played the trio who comprised of Gus Matthews, Clark Reedy, and Richie Goodman respectively, Sims was given the part of Liz MatthewsーGus’ wife who offers him ongoing advice throughout the course of the movie. Other featured actors include Nick Swardson, Jon Lovitz, Craig Kilborn, Tim Meadows, and Doug Jones.

Distributed by Columbia Pictures, The Benchwarmers hit the big screens on April 7, 2006. A box office success, it earned over $19.6 million over its opening weekend and ranked number two at the North American box office. By the end of its theatrical run, it had grossed $65 million worldwideーa little over $5 million from foreign markets. Despite the amount that it drew in however, the comedy film was met with mostly negative reviewsーmany of which noted its crude humour and disappointing script. Nevertheless, The Benchwarmers has since managed to develop a cult following.

Two years later, Sims returned to the big screen for another supporting role in the comedy drama film, Yes Man. Based loosely on a book of the same title written by Danny Wallace, it followed the life of Carl Allen (played by Jim Carrey)ーa bank loan officer who finds himself growing increasingly more withdrawn after separating from his ex-wife. At the suggestion of an old colleague, he eventually attends a motivational seminar that encourages him to say “Yes!” to every opportunity or request that presents itself. In the movie, Sims played none other than his ex-wife, Stephanie; despite having gotten a divorce, she later seeks his company after being walked out on by her new boyfriend. Aside from the two actors, Yes Man also starred Zooey Deschanel, Bradley Cooper, Maile Flanagan, John Michael Higgins, and Rhys Darby.

Released in the United States on December 19, 2008 after an initial premiere in London, Yes Man opened at number one during the first weekend, grossing over $18 million at the US box office. A major blockbuster, it ended up taking in $223 million altogether against a production budget of $70 million. Still, reactions to the film were generally divided, while some lauded it for its comedy, others criticized it for its predictable story and plot. Having said that, it managed to win a multitude of awards including an BMI Film Music Award, and an MTV Movie Award. 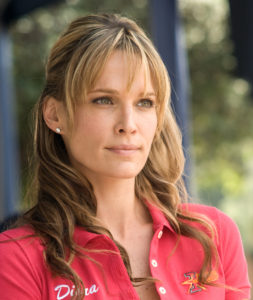 The following year, Sims received her first starring role in the teen comedy film, Fired Up! (2008). Directed and co-produced by filmmaker Will Gluck, its plot revolved around two popular high school football players named Shawn Colfax and Nick Brady (played by Nicholas D’Agosto and Eric Christian Olsen respectively), who manage to con their way into a cheerleading camp for the summer in attempts to get close to its 300 female cheerleaders. Portraying the role of Diora, the actress played the part of Nick’s girl crush, who happens to be the wife of their camp coach. Other cast members include David Walton, AnnaLynne McCord, Collins Pennie, Adhir Kalyan, and Juliette Goglia.

Released in theatres on February 20, 2009, Fired Up! grossed a little over $5 million in its opening weekend, ranking in at number nine at the US box office. Despite having been produced on a budget of $20 million, it screened to mostly negative reviews; many viewers and critics were particularly critical about the age of D’Agnosto and Olsen, who despite portraying high school students, were aged 27 and 30 respectively at the time of filming. A commercial flop, Fired Up! only ended up earning a little over $18 million by the time it was taken from theatres. 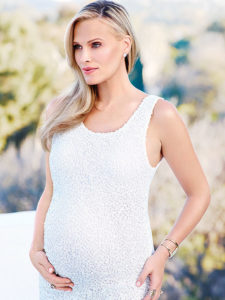 In the summer of 2016, the former model announced that she was pregnant with her third child. Several months later, she gave birth to her son Grey Douglas on January 10th, 2017. Sims and her husband of six years Scott Stuber also have a four year old son named Brooks Alan Stuber and a two year old daughter named Scarlett May Stuber. Regarding her recent pregnancy, the star revealed in a recent video that she uploaded onto Youtube, that she had been forced to give birth naturally despite having planned for a Caesarean section, due to risk of complications.

Considering her new recent addition to the family, it makes sense that she hasn’t been all too active in the acting scene the last little whileー her last role being that of herself in the comedy series, Barely Famous in 2015.

Want to stay connected with the 43-year-old celebrity? You can do so easily by following Molly Sims on social mediaーyou can find her on Instagram or Instagram at @mollybsims. While you’re at it, be sure to also visit her official Facebook page at @MollySimsOfficial.