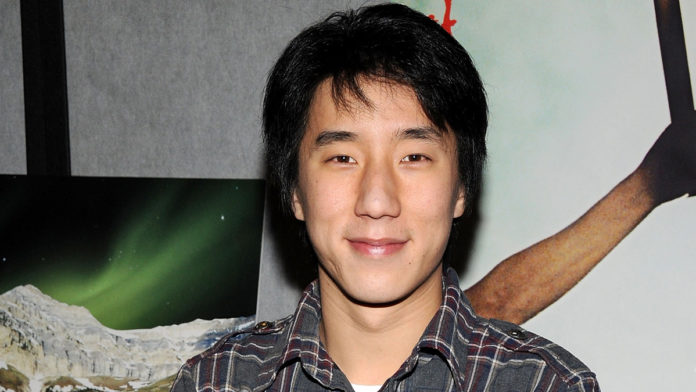 Everyone knows Jackie Chan. Everyone loves Jackie Chan, especially in his native China. Do you know his son? I didn’t until a few days ago, and let me tell you that is one interesting guy. For one thing he has a small fortune, but no successes to his name. A look through his filmography reveals flop after flop, and his record sales have been none too good either. And yet here he is with an estimated net worth of around $2 million. His father, Jackie, has gone on the record stating that half of his fortune will be donated to charity at his tie of death, it is his wish that Jaycee makes his own way the in the world, but it is unknown if this is still the case.

So let’s take a look through his finances and see if we can’t figure this out.

How Did Jaycee Chan Make His Money & Wealth?

Jaycee Chan was born and raised in America, LA. He is the son of Jackie Chan and Joan Lin. His mother is from Taiwan, where Jaycee is living these days. He was born i either 1983 or 1982, there is some confusion regarding this. He speaks English, Mandarin and Cantonese. He dropped out of school to pursue a career in the music industry, and released his debut record in 2004. “Jaycee” is first album, was composed mostly alone, and is performed in Mandarin. It was not a commercial success, but was reviewed quite well. He began appearing in Chinese films at around this time too, with 2004 The Twins Effect II. This marked the beginning of a long, and unsuccessful, career in film and music.

One interesting thing about his career is that it somehow keeps going. I have listened to his music, and while he’s no Gong Linna, he’s not a bad performer. His use of genre blending is interesting, and there is probably some merit in his writing. But he still did not succeed. Granted, he’s only worth $2 million, so he was at least well paid for his film appearances. He was in Kung Fu Panda’s Chinese dub, a film that performed very well in both Hong King and the mainland. Overall his fortune is a combination of his father’s money and his payments in acting.

I have waded through gossip columns trying to find out if he is married or not, and I have come to the conclusion that he is not. He was, before his arrest in 2014, romantically linked to a fair few women, but all the rumors of his marriage are incorrect.

Where is Jaycee Chan from?

Jaycee was born in Los Angeles California, but moved to China to pursue a career in show business. It is rumored that he became a naturalized Chinese Citizen to further his career, but the rumors are unsubstantiated.

Why was Jaycee Chan Arrested?

Jaycee Chan was arrested in 2014 on drug offenses. He was in possession of 3 ounces of marijuana, and also allowing his Hong Kong Apartment to be used for the consumption of the drug. Hong Kong drug policy is fairly draconian, might have something to do with the opium trade way back when but we’ll gloss over that. Jaycee faced up to the death penalty for the offenses, or life imprisonment. He was sentenced to 3 months in prison, and fined 2,000 Yuan, or around $300. During his time in prison he wrote an apology letter to his mother. Upon his release we moved to Taiwan and removed himself from the public eye. When he does go out these days he is seen wearing a surgical mask, a common thing in East Asia by those who are sick.

Why does Jaycee Chan not get along with Jackie Chan?

The exact reasons for the estrangement between Jaycee and Jackie Chan are not known, but in his recent book Jackie admits to beating his son. It is likely that his actions while Jaycee was young contributed to the lack of relationship. They have recently began the process of reconciliation, but only time will tell if it sticks.