North Korea: American Professor Detained While Trying To Board Flight To China 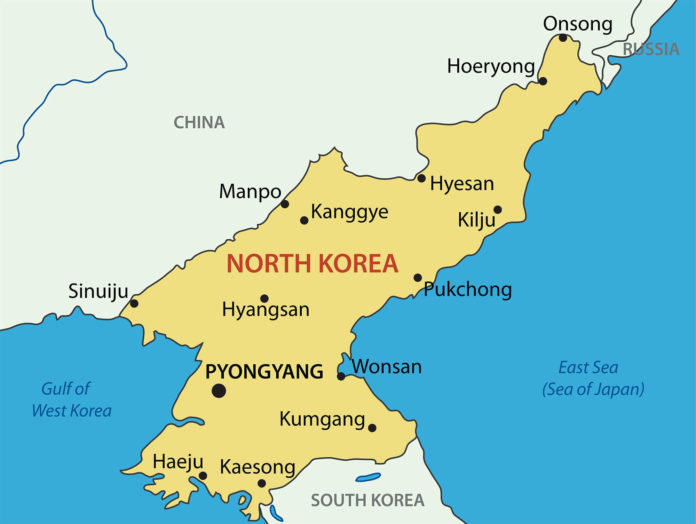 A US citizen and professor was detained in North Korea while at the airport with his wife yesterday. The news were confirmed by the North Korean university that he works in. Tony Kim was detained while trying to get on a flight to China at an airport in North Korea.

The university released a statement earlier today saying that it had learned that Tony Kim was detained by North Korean authorities as he was getting ready to leave the country. Tony Kim worked for the university for a few weeks and taught accounting during his time there. The university also said that they understand that the detention is related to an investigation into matters that are not connected with his work in the university.

Tony Kim is now the third American held in North Korea. The other two being held in the country, Kim Dong Chul and Otto Warmbier, were detained in 2015 and 2016. Last year, Kim Dong Chul was sentenced to ten years of hard labor for alleged espionage. Otto Warmbier, a University of Virginia student, was detained over the theft of a propaganda poster. In March 2016, he was sentenced to 15 years of hard labor.

Tony Kim reportedly spent a month teaching accounting at the university before he was detained at the airport. The detention of the professor comes at a time of heightened tensions between the two countries. North Korea, which has been testing its missiles in recent weeks, said a few hours ago that it was ready to strike a US aircraft carrier. The US has warned North Korea about its recent missile tests and has met with leaders of other countries to discuss the situation.

Tony Kim is now the third American citizen detained in North Korea since 2015. The reasons for his detention are not yet known.