10 Celebrities You Didn’t Realize Are Short 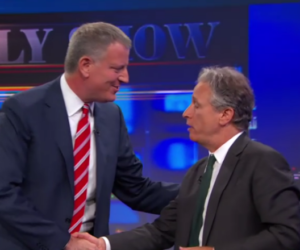 The former host of the Daily Show Jon Stewert is 3 inches below the national average for the height of men. He was born November 28, 1962, as Jon Stuart Leibowitz. He hosted the Daily Show for an impressive 16 years, but Stewert began as a standup comedian. He dropped his last name when he started doing stand-up comedy and took his new shortened name as a stage name. Jon Stewart’s career began to take off after an appearance on the Late Night with David Letterman show in spring of 1993. After this, he got his own talk show on MTV called the Jon Stewart show. Four years after that got canceled, Stewart started hosting The Daily Show on Comedy Central. He left that gig in late 2015 in order to devote his time to an animal rescue farm in New Jersey. 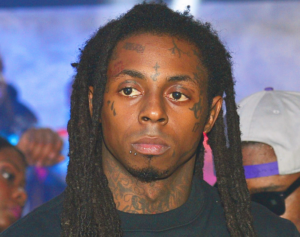 Lil Wayne certainly earned his stage name. The rapper, born Dwayne Michael Carter Junior, is a mere 5’6″. He was signed to the record label Cash Money Records at the age of nine. When he was 14, he joined a hip-hop group called Hot Boys with other rappers from his label. The group released an album called Get It How U Live! In 1996. Since then, Lil Wayne has led quite the life. He has put out 12 studio albums with another two on the way. He’s covered himself with tattoos and has had four children all with different women. He’s been arrested multiple times for criminal possession of weapons, marijuana, as well as other weapons. He even served a one-year sentence on Rikers Island. His record has been fairly clean since 2009. 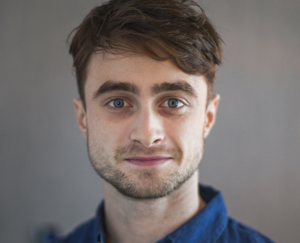 If Daniel Radcliffe actually possessed the magical powers that his well-known character Harry Potter did, he might use his wand to make himself taller. The 27-year-old British actor is only 5’6″. Daniel knew that he wanted to act at the young age of five, and he worked on his abilities until he made his acting debut in a TV showing of David Copperfield at the age of 10. This is what producer David Heyman saw when he was considering who to cast for the lead role of Harry Potter. Since the ending of the Harry Potter series, Daniel Radcliffe has been trying to strike out on his own without being typecast in the same kind of roles. He’s appeared in many stage performances such as Equus, How to Succeed in Business Without Really Trying, and the Cripple of Inishmaan. The most recent movie he was then was Swiss Army Man, which is also the weirdest thing he’s been in. 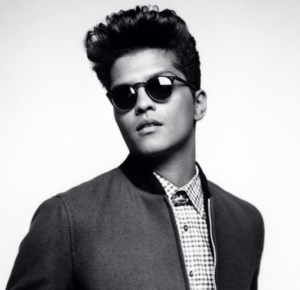 Although Bruno Mars has tremendous stage presence, he is only 5’5″ which is a full 5 inches away from the national average height of men. He was born Peter Jean Hernandez in October 1985. His entire family is made of musicians and influenced Bruno to pursue similar interests. Most of his songs have a retro feel, and he reminds many people of the young Michael Jackson. Bruno Mars is one of the best-selling artists of all time with over 9 million albums sold worldwide. In addition, Bruno Mars has won many awards for his music – five Grammy Awards, three MTV Europe Music Awards, and three Brit Awards. 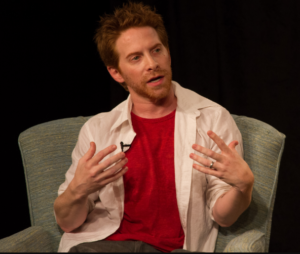 Even though Seth Green is only 5’4″, he is married to beautiful actress Claire Grant who is a full 3 inches taller than him. They strike an interesting picture when photographed together on the red carpet. One of his most memorable roles is as Willows boyfriend on Buffy the Vampire Slayer, but he also appears in movies such as Party Monster, Can’t Hardly Wait, Without a Paddle, and the Austin Powers series. He was born February 8, 1974, in Philadelphia Pennsylvania as Seth Benjamin Gesshel– Green. 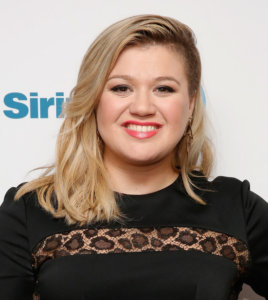 The American Idol winner Kelly Clarkson is slightly shorter than the average at 5 feet 3 1/2 inches. After appearing on the competition show, she received a deal with RCA records. The corresponding single a moment like this was hugely successful, going on to reach the best-selling single of 2002 in the United States. Since then Kelly Clarkson has gone on to release six more studio albums, write a book called River Rose and the Magical Lullaby, and campaign for people in poverty by participating in Idol Gives Back. Kelly has received some controversy since she has had a battle with obesity. In 2017, after having her second child, she is once again back to being slim. 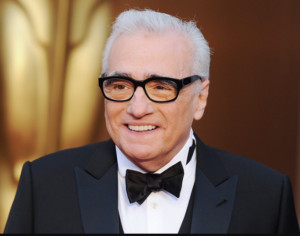 Martin Scorsese is a prolific producer, director, film historian, and screenwriter who has been in the movie industry since 1963. He may have done great work, but he is a full 7 inches below the normal height for American men at only 5’3″. His wife Helen Morris is much taller than he is. Martin Scorsese is most well-known for his excellent works such as The last Temptation of Christ, Goodfellas, Cape Fear, as well as the Wolf of Wall Street. Martin Scorsese has an impressive eight best director nominations with the Academy Awards which is the greatest amount of any living director. 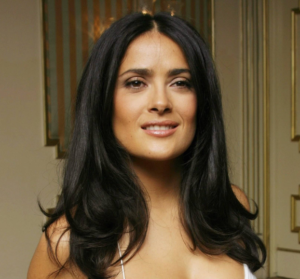 This amazing Mexican and American actress is a diminutive 5’2″. Her height is not affected her ability to become a multi-award winning actress. Salma Hayek may be short, but she has a commanding presence on the silver screen. She is most well-known for her work and the 2002 movie Frida I have thought set where she played the Mexican painter Frida Kahlo. That one Phil Malone got her nominations for an Academy Award, a Screen Actors Guild award, as well as a Golden Globe. Salma is also a star in Mexico. When she was just 23, she landed a lead role in a popular Mexican telenovela called Teresa. She also appeared in the Mexican film Miracle Alley, which won the most awards of any movie in Mexican cinema. She moved to America in 1991 to study acting and soon got a starring role in Desperado alongside Antonio Banderas. She is not only an actress, but she has also been a spokesperson for Avon cosmetics, and has launched her own line of cosmetics, skincare, and healthcare products. 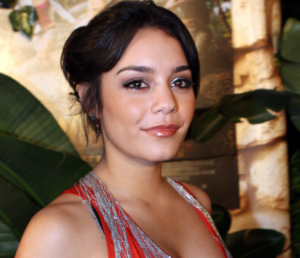 This little actress is most notable for playing Gabriella Montez in the High School Musical series. Vanessa Hudgins is a mere 5’1″, which is somewhat short for a woman. Vanessa was born December 14, 1988, in California. She began her acting career at the age of eight when she appeared in community theater productions of the Wizard of Oz, the King and I, Cinderella, and Carousel. When she was 10, Vanessa began to audition for television shows and commercials. She got the starring part in a TV commercial, and her family moved to Los Angeles to support her career. In the years before landing high school musical, Vanessa Hudgins acted as the starring role in the sitcom Still Standing. After that, she performed in her first movie in 2003 called Thirteen. In 2004, she auditioned for and got a role in a science fiction film called Thunderbirds. This film was critically unpopular, and a failure at the box office. Her role in High School Musical was much better received. 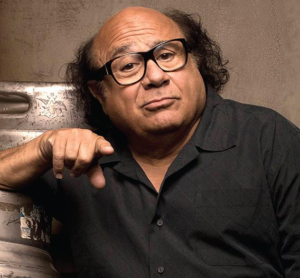 One of the shortest of short celebrities is Danny Devito, coming in at only 4″10. This tiny man is a whole new look at a toy foot shorter than average. Danny has been acting since 1970, and is best known for many movies including Batman returns, one please over the cuckoo’s nest, big fish, Get Shorty, and LA Confidential. Danny Devito has his own production company called Jersey films which is put out movies such as pulp fiction and garden state. Currently, Danny Devito is starring as Frank Reynolds in the sitcom it’s always sunny in Philadelphia. His height is actually caused by a rare genetic disorder affecting bone growth.

Although it’s common were many short people to face certain disadvantages, it’s clear that these height challenge celebrities never let it get in the way of their success. Everyone on this list is someone to look up to – pun intended. Who is your favorite short celebrity?