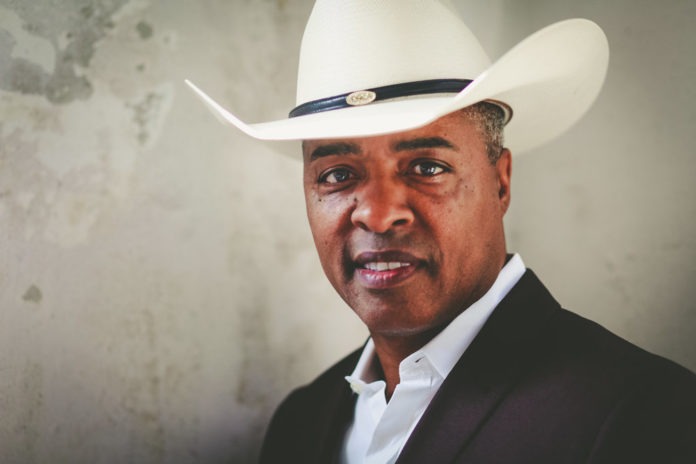 Unfortunately for Country Music, country musicians often have a very stereotyped image, as do their fan base. But the fact of the matter is that many different people of different backgrounds have played country music since the inception of the genre. As a matter of course, some have been African American or Black, and have also carried quite the fan base due to their fantastic skill at making music. Here, we take a look at the top 10 best and most famous Black Country Singers. 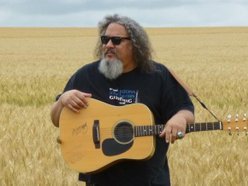 Starting off our list is a country singer you’ve probably heard before, without really knowing it. Having songs featured in movies like “The Butterfly Effect” and “Wild Hogs”, Scott Eversoll has a tone familiar to those who were fans of many east Texan singers. While not touring anymore and not exactly the easiest to find in terms of getting ahold of his records, his voice can carry old country fans way back, in the best sort of way. 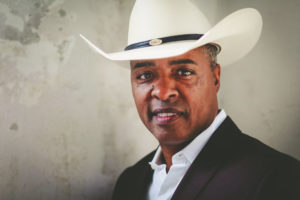 Next on our list of most famous and popular Black country singers is Carl Ray, whose soft voice and simple tunes can really make hymns hit home. In his most recent 2017 release, Carl Ray leans very hard into bluegrass gospel music reminiscent of Arkansas and Tennessee. While not outwardly appealing to many, I would personally encourage a listen for nothing more than the beauty that is the band’s work, which may remind more secular members of the audience of the film “O Brother, Where Art Thou?” If they have seen it. 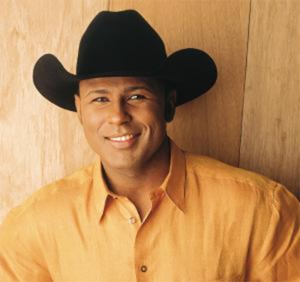 With a strong, clear voice, Trini Triggs is a proud Texan-style country singer, despite being born in Lousiana. In his most popular song, Horse To Mexico, Triggs shows a remarkably fun loving side and a wish to throw cares away and instead get back to a more simple life, which is the sort of song that can certainly be needed. He can at times over extend his texas twang, but all in all he is very much a musician who likes to laugh at life and more or less have a great time. 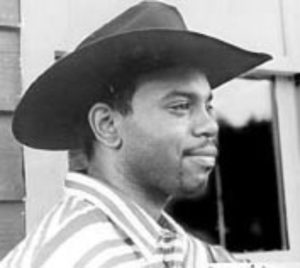 Another country singer which has seen fame in the same method as Scott Eversoll, Dwight Quick has a good deal of fame without the name recognition. Originally from North Carolina, Quick exhibits hints of Alan Jackson’s signature tone and a bit of Clint Black to boot. Unfortunately, not much has been heard from Quick since about 2009, so it’s yet to be seen if he will release anything new in the future. 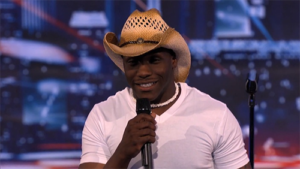 Unlike many singers on this list, Milton Patton’s rise to fame and choice of Country music are remarkably well documented. Before showing up at America’s Got Talent, Patton grew up in a small Arkansas town, filled with blues music. After a particularly bad break up and listening to Brad Paisley’s “Whiskey Lullaby”, Milton went on to do his own take on the Country music scene. Sounding surprisingly like the man who inspired him, and with a bit more of a comic and brash spin, especially with his song “Trouble”, it’s honestly surprising he’s only 6th on the list of most popular Black Country musicians. 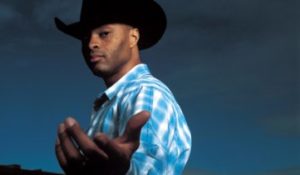 The first on the list to adopt one of the newer subgenres of Country, Cowboy Troy is a performer of what is often endearingly called “Hick Hop”. His most famous song, “I Play Chicken With The Train” is backed up by some of the first performers of that type of music, Big and Rich. With plenty of bravado, and promoting an image of a fun loving artist, Cowboy Troy can be seen as a staple for any country night clubs catering to younger audiences. 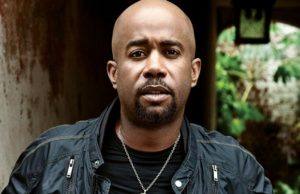 Probably the most well known contemporary Black County music star by name, Darius Rucker is a Carolina singer through and through. With a sound that’s almost classical in nature, Rucker can bend what reminds one of 90’s alternative into a country song with hints of gospel and soft rock. It could be said that if this is one’s first try of country music, that Rucker would be a great start, as he keeps a country heart at his work while also allowing explorations and thematic changes that would otherwise seem off if made by any other performer. 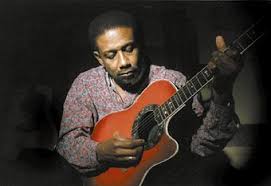 Making it to the top 3 of the list, Cleve Francis is a performer from previous decades who definitely was a prime example of early 90’s country music. With heavy blues influences and plenty of songs of love, heartbreak and love coming back again (such as in his song and accompanying music video, “Love Light”). He still is touring, and often incorporates songs from many other genres into his act including Rod Stewart’s “Love is” and Bob Dylan’s “Knocking On Heaven’s Door”. 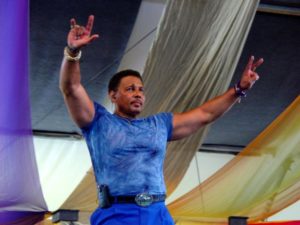 Coming up as the runner up to the most popular Black Country music stars, Aaron Neville has one of the most recognizable voices in country. Gaining fame in the early 90’s, Aaron Neville has heavy old school blues influences that can easily be shown in the certain bounce in his voice that mixes with a deep, clear sorrow. Though not often recognized today, Neville is certainly one of the most popular of all time. 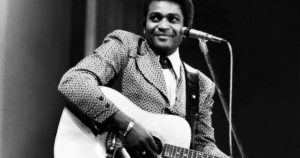 Winning the title of most popular Black Country music star is someone who was a contemporary of Marty Robbins and the like. I would be so bold as to say that Pride should be among the greatest country stars ever alongside Merle Haggard and Willie Nelson, as his deep tone and classic country sound is exactly what many who remember country fondly think of. With songs like “Kiss an Angel Good Morning” and “Is Anybody Going to San Antone”, Charlie Pride is an excellent example of how great country music can come from anyone, no matter their background or color.